Frank Herbert’s seminal novel Dune has influenced countless subsequent works, including the beloved Star Wars franchise and the Wheel of Time series. The expansive world building, mythology and exploration of timely themes inspired a new breed of science fiction, spawning several film adaptations and spinoff television shows. And yet, film adaptations have historically been troubled, with David Lynch disowning his 1984 adaptation and cult filmmaker Alejandro Jodorowsky’s take failing to make it to the silver screen.

So who better to adapt Herbert’s seminal work than the man behind the expansively complex (and yet, incredibly emotional) sci-fi blockbusters Arrival and Blade Runner: 2049? Like his previously contemplative entries, Villeneuve pulls connecting themes from Herbert’s influential novel to once again explore the flawed, but enduring, nature of the human condition. To the uninitiated, this is an almost impenetrable universe filled with treachery, exploitation and houses and figures bound by fate – but like the newly cultivated plants on the desert world of Arrakis, there’s also hope beginning to take hold.

There’s no denying the fact that, like Foundation, this is a dense and hard slice of science fiction which certainly won’t be for everyone. Villeneuve devotes a significant section of the lengthy two and a half hour runtime to world building – on an incredibly grand-scale – establishing the various planets inhabited by numerous royal families which co-exist under the ruling Imperium. In a similar vein to Game of Thrones, this is a weighty political drama and for the first 90 minutes, Villeneuve assembles the key players – along with their motivations, dreams and weaknesses – on the (often precarious) board. The deliberate pacing is considered – building up the tension with a grand sense of dread and foreboding – until we finally touch down on the fated planet of Arrakis, home to the coveted natural resource known as spice.

Gone is Paul’s inner monologue which predominantly narrates the unfolding events in the novel, as Villeneuve relies more on imagery revealed in hazy dreams, unspoken glances and reactive body language. The hugely visual director doesn’t spell things out for viewers with voice-overs and heavy dialogue, instead leaving it to his impressively talented cast to do the majority of the heavy lifting. In result, it would be easy to buckle under the enormity of the role, but Timothée Chalamet manages to capture the quietly observant nature, confusion, and weight of lead Paul Atreides. Admittedly, without the first person narrative, it is harder to connect to the young noble finding his feet, but Chalamet holds his own with an impressively layered performance. The actor truly finds his feet in the latter half of the film, as the political drama evolves into more of a survival thriller.

Oscar Isaac is impressively regal as the just ruler of Caladan, Duke Leto Atreides. Determined to honour his appointment by the Emperor, despite his better judgement which senses its a trap, Leto is an honourable and stubborn man. However it’s Rebecca Ferguson who shines most as the emotionally complex Lady Jessica, who finds herself torn between the love for her son and his father with her religious order of the Bene Gesserit. Jessica’s divide between two worlds acts a fascinating introduction to the more fantastical and religious elements of Herbert’s novel – with the predominantly female order challenging the (often) pre-conceived notions of women in sci-fi. Jessica is a trained fighter, a talented empath and an individual who can control others with their voice, who often bests and overpowers the ruling men around her. The Bene Gesserit order also upends the often religious undertones of the underpinning mythology of science fiction, leaving you to question the typical chosen one narrative.

Jason Momoa and Josh Brolin are also brilliantly cast in their respective roles, bringing an impressive strength and real physicality – but more importantly – humour to the dutiful warrior roles. Both share an endearing chemistry with Chalamet’s Paul, particularly Momoa, that you instantly connect with and root for. However, where Villeneuve unfortunately fails is in casting MENA actors in notable roles, particularly standing out when it comes to Javier Bardem’s character, Stilgar. As we spend more time on Arrakis, the planet’s oppressed people – known as the Fremen – are finally revealed, but disappointingly the MENA actors that are included, are predominantly in minor roles or hidden behind masks. With a novel which explores oppression, religious mythologies and environmental themes based on the Middle East – this could have been a real opportunity to feature true representation in a big budget blockbuster.

This is a true feat of visionary filmmaking. The extraordinary pairing of sumptuous production design and score makes for an impressively immersive cinematic experience. The intricately detailed costumes, particularly the Arrakis stillsuits, are so well realised, along with the unique sets and expansive filming locations which clearly delineate between worlds. The Harkonnen homeworld of Giedi Prime is darkly oppressive and malevolent, while the expansive blues of the Atreides’ homeworld of Caladan is reminiscent of the beauty of the Nordics. Furthermore, the sweeping and spice filled desert of Arrakis stretches for miles – filmed predominantly in the Wadi Rum desert in Jordan, and the Rub’ Al Khali desert in Abu Dhabi – the size and scope really is breathtaking (along with the vast size of the sandworms). Hans Zimmer also manages to top his ethereal Blade Runner: 2049 score with an epic cacophony of beating dreams infused with primal and powerful female vocal linex, which gives Junkie XL’s new Wonder Woman theme in Zack Snyder’s Justice League a run for it’s money.

Dune is one of the biggest and most ambitious blockbuster spectacles committed to film yet. The size & scope is truly epic, with Villeneuve building on his previous sci-fi entries for a true cinematic experience. Hopefully the box office results and HBO Max numbers will reflect the scale, as it’s still unknown whether the director will get the go ahead to film a second instalment. 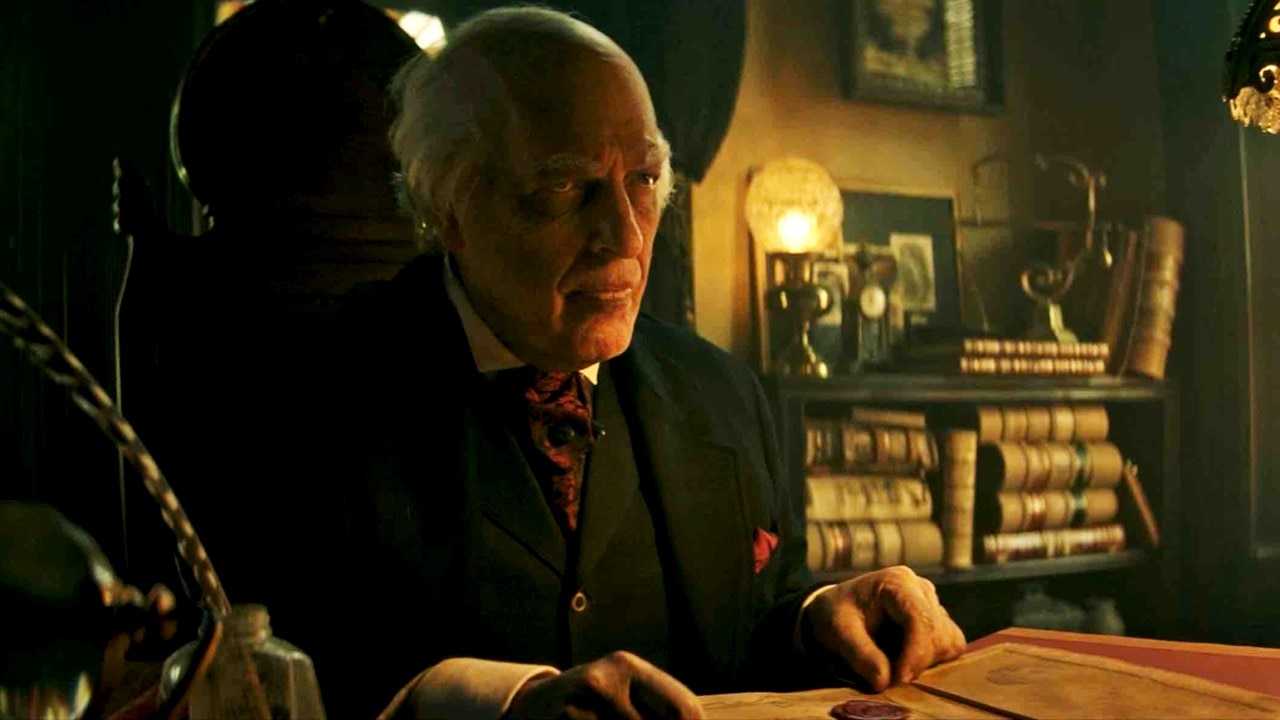 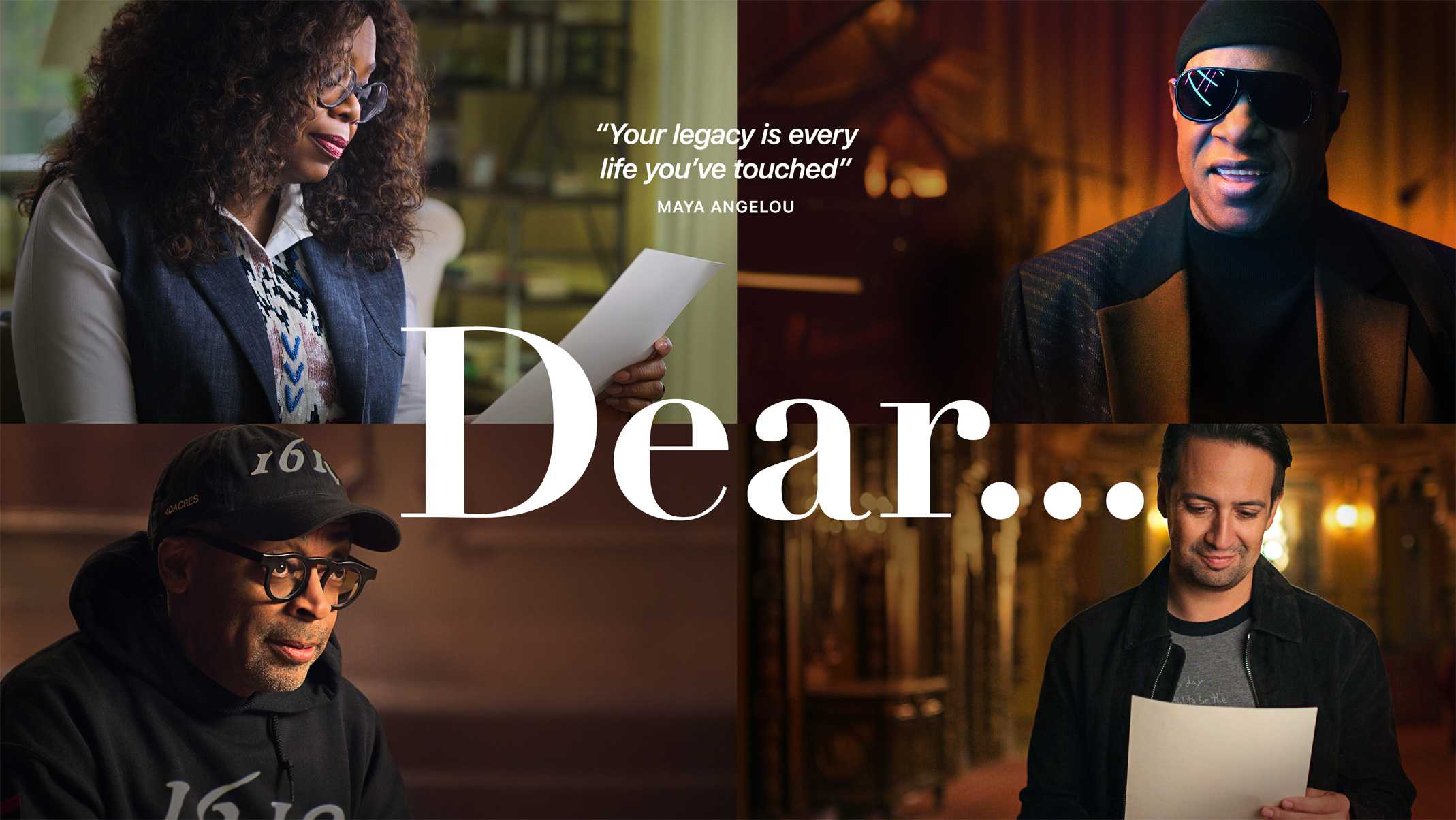