And here’s the synopsis “Following Mr. Nobody’s capture of Niles Caulder and the destruction of Cloverton Ohio, The Doom Patrol investigate the mysterious albino donkey and discover it is a door to another universe, one where Mr. Nobody is in control. Cyborg aka Vic Stone (series star JOIVAN WADE), a part man/part machine hero from Detroit who has his own complicated relationship with Niles Caulder, joins the search.”

‘Donkey Patrol’ will air on February 22 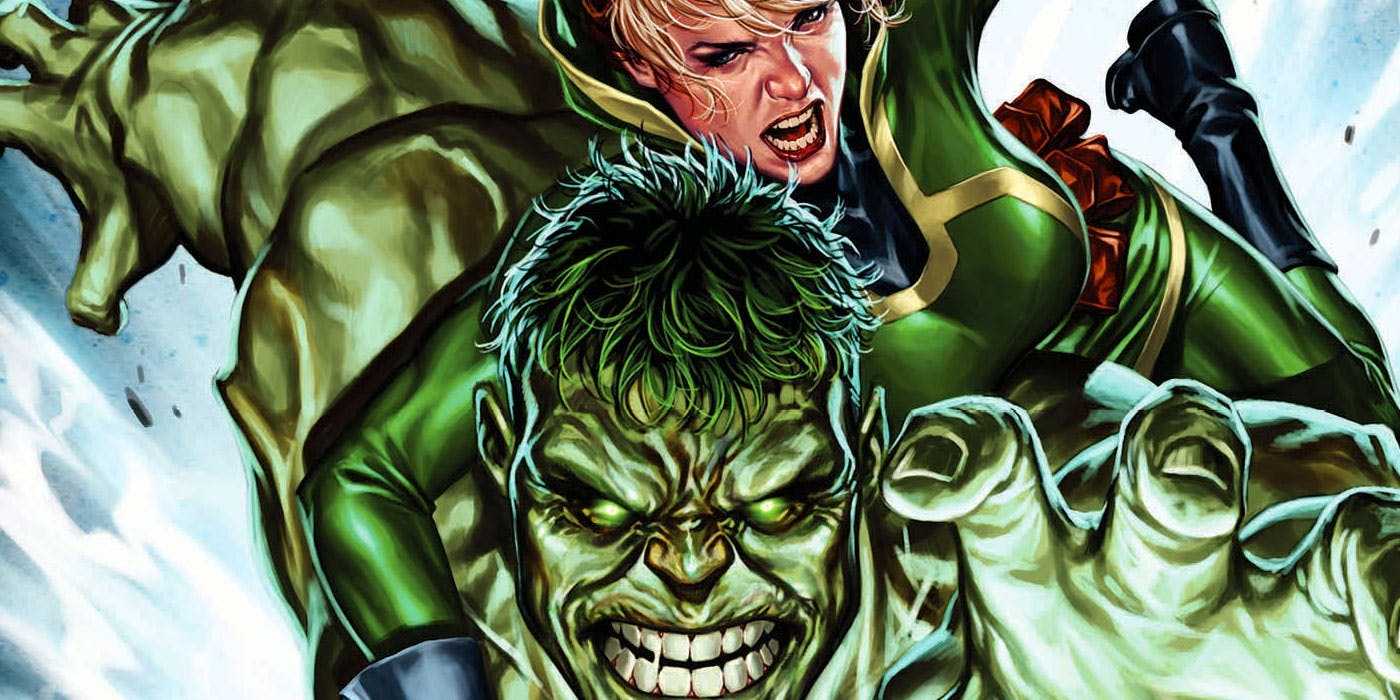 Marvel teases the return of Bruce Banner in Avengers #684