After Niles, Rita and Larry’s terrifying trip to the interdimensional palace of the infamous Red Jack (Roger Floyd) last week, the latest characters from Grant Morrison’s seminal run to make their live-action debut this series are none other than the bonkers SeX-Men. Thanks to certain party-goers at Doom Manor, the hilarious Ghostbuster-esque agents show up in an attempt to prevent an apocalyptic event occurring thanks to a spike in hypersexual energy readings – yes, it one of THOSE Doom Patrol episodes…

Following Dorothy’s accident, the Dannyzens throw Danny the Brick a giant party at Doom manor to try and help resuscitate the sentient street. As the festivities get into full swing, Dorothy longs to join in with the celebration and finally experience life as a grown-up, following her prolonged time hidden away from the World. Meanwhile Flex Mentallo (guest star Devan Chandler Long) helps Rita unwind with some naughty but dangerous consequences.

Following last week’s brilliant episode showcasing the lovely bond between Larry (Matt Bomer) and Rita (April Bowlby), fan-favourites Flex and the Dannyzens return to the show to help heal Danny the Street by throwing a party. This musical setting proved an excellent backdrop for some typically weird and wonderful moments, kicked off by Dorothy’s rendition of “Pure Imagination” which lovingly resuscitates the sentient street.

I absolutely adore Flex and his interactions with Rita were brilliantly flirtatious, as he attempts to help her get over the mental blocks which are preventing her from fully unlocking her powers. Following the shockingly naughty moment last season, is it any surprise that him flexing his muscles to help her reach the big O nearly causes a sex apocalypse, attracting the attention of a sex demon and the SeX-Men?!

Amongst the absurd comedic moments, including a high on drugs Cliff doing the robot dance and the SeX-Men dealing with sex ghosts, the writer’s balance this with both emotional and tragic scenes. We see Rita encouraging Larry to dance and embrace life, while one of Danny’s previous residents has a timely heart to heart with Cyborg (Joivan Wade) on trans rights and hatred for those who are different, also encouraging him to grasp love whenever he can.

But most tragic of all is Dorothy’s storyline, as Danny reveals he was both her friend and her prison, thanks to her father’s actions. Throughout the episode there’s an inner conflict taking place inside the Chief’s daughter, primarily between Herschel and most worryingly, the Candle Maker. The many years spent residing in Danny but away from the parties has resulted in her feeling like an outsider, with the Candle Maker taking advantage of this, urging her to rebel and be free. There’s a significant turning point for Dorothy in this outing, but I’m concerned that the Candle Maker won’t be as easy to contain in future episodes…

“Sex Patrol” is a typically audacious and bonkers outing at Doom Manor, with the writers hilariously dialling the naughtiness up to 11. But amidst the revelry, a worrying villain appears to be planning their emergence – I really hope the Patrol can save Dorothy from his clutches. 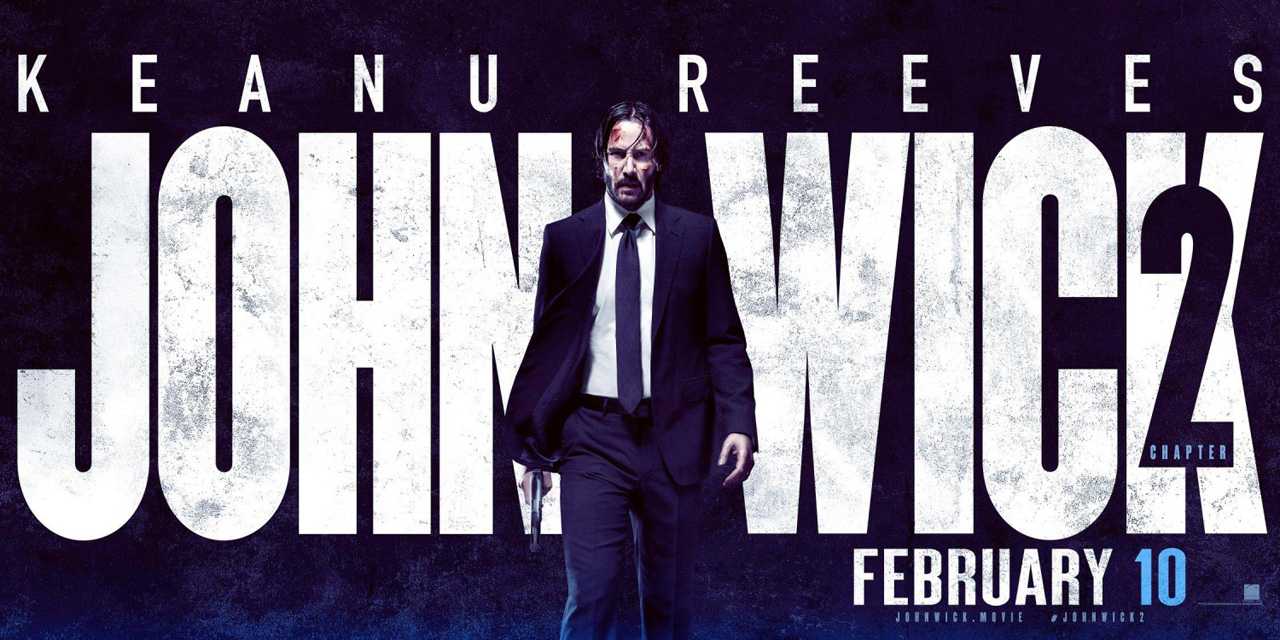 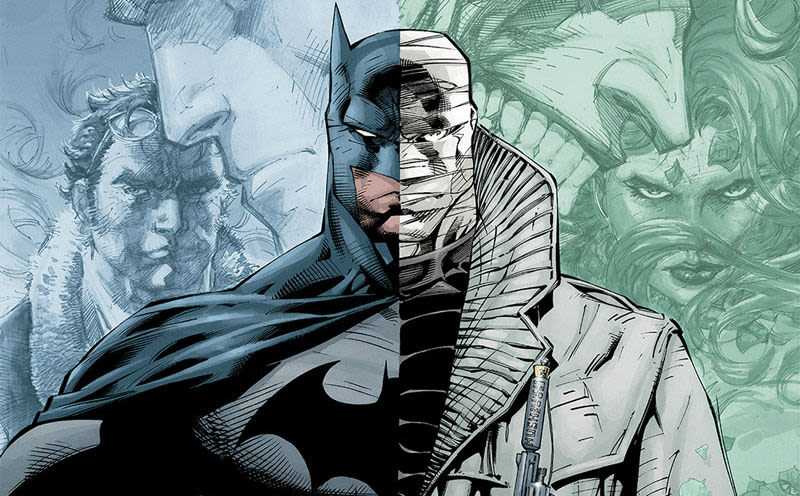