Doctor Who: The Second Quarter Review

Let’s continue our look at series 10 of Doctor Who. Episode 4 was a creepy story that had a similar feel to previous episodes Listen and Hide. Bill, played by the amazing Pearl Mackie, needs to find a place to stay with 5 of her student friends, and when David Suchet appears with the perfect solution, a big old wooden creepy house, the stage is set for an atmospheric story that has a good original premise and a twist in the tale. There are some really great scenes in this episode, and the reveal of the secret of the house at the story’s end is wonderfully realized. Another great story, by now the fans must think they are being spoiled.

Episode 5 and we are back in space and at last we get a full story with Nardole. Oxygen, written by fan favorite Jamie Mathieson is possibly the most gripping of the series episodes so far. A clever premise, malevolent space suits that have killed their occupants but keep on moving, is scary and very Doctor Who. It’s basically a base under siege story, and who doesn’t love one of them, and the zombie space men are truly horrific no doubt sending younger fans behind the sofa, if that still happens. The Doc figures out a way to save the day, but there’s a shock kept for the last scene, when we realise that The Doctor has been blinded saving Bill from the vacuum of space and despite his claims it’s temporary, his blindness is here to stay. 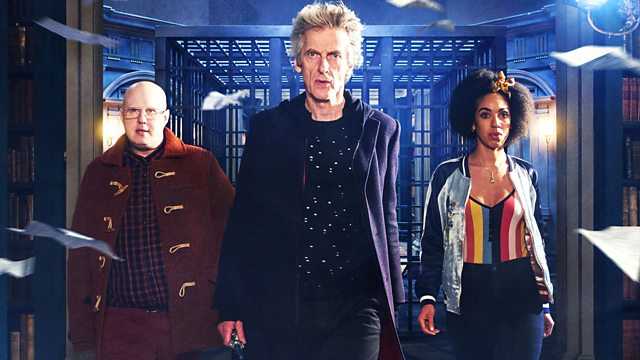 It leads us into the 6th story, Extremis, written by show runner Steven Moffat, and bearing all his trademarks. It also shocks the viewer as quite casually we are told what exactly The Doc and Nardole have been guarding in the vault all this time. It’s a huge spoiler, look away if you are lagging behind, but Michelle Gomez, as Master regenerate Missy, is stuck in the vault after escaping a death sentence thanks to our hero. These scenes with Gomez and Capaldi are electrifying and when we look back at Capaldi’s tenure, those moments he spent with Missy will be fondly remembered. On top of all that, the Pope drops in looking for help with an ancient tome, the veritas, that causes all that read it to commit suicide. The gang end up in The Vatican, Bill and Nardole discover portals that lead to various important locations all over the World.

We meet The Monks, Crypt Keeper look a likes that seem to be at the bottom of the whole affair. In a typical Moffat twist, the whole thing is a simulation designed to provide a trial run of a planned invasion of Earth but The Doc, still blind, figures it out, sends his real self an email from inside the simulation explaining the threat. That might not make a lot of sense if you haven’t seen the episode, but once again this was a great set up for what’s to come.

Incredibly, we still haven’t had a clunker this series. The writing and production have been excellent and the leads are all on top form. We have had some truly creepy stories and some scary monsters, is it possible for this series to maintain such form till the series finale? Time will tell. 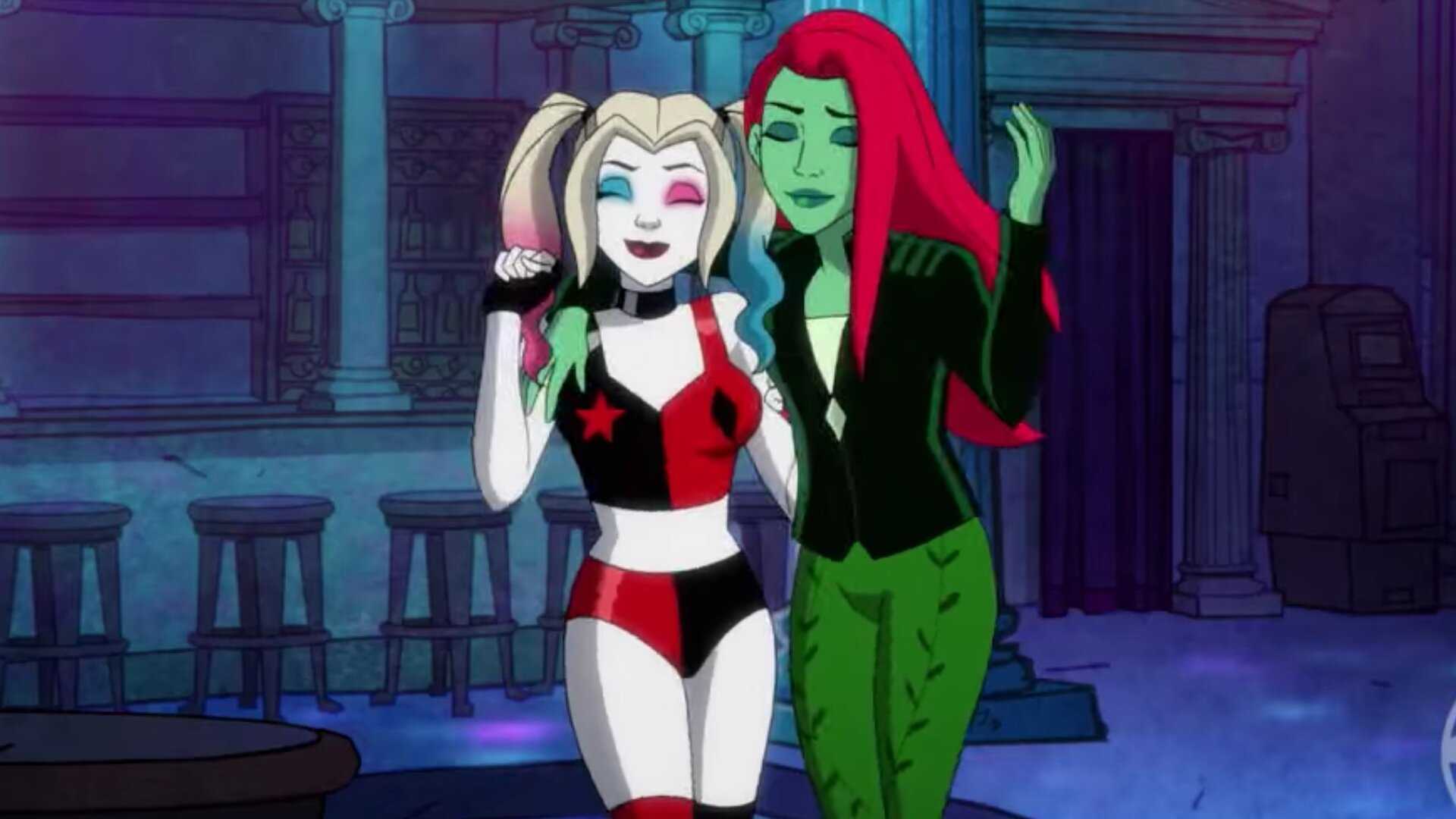