Doctor Who: The Eleventh Doctor #2.5 Review

In the latest issue of The Eleventh Doctor “Nowhere Left to Run” the Doctor, Alice Obiefune, The Squire and Abslom Daak run into a group of Sontarans at war (over a goatee!) during their escape from temporal bounty hunter The Then and The Now. Following issue 2.4’s ending promising the return of an old enemy, will the orchestrator of the Doctor’s problems with the Overcast finally reveal themselves…?

The story in this issue takes us on a bonkers magical mystery tour involving Sontarans with goatees, Rassilonian timeflies and the gang breaking into a remote prison holding someone who’s specialty involves quantum heists and entering galactic larceny! “Nowhere Left to Run” incorporates all things Matt Smith; plenty of barminess, lots of technobabble and oodles of toing and froing. This overt kookiness and sometimes downright silliness in the end did irk me about the eleventh doctor in the television show, however it really seems to work in this comic as there’s such a fun and amusing feel to it. Combine this with some great supporting characters, lots of Whovian references and you really get a fantastic adventure!

Of all the characters in this series, Absolam Daak is definitely growing to be my favorite! With his chainsword-wielding and love of blood-shed, the way in which he rescued and released the two Rassilonian timeflies then threatened them if they told anyone about it really made me smile. The continuation of Alice experiencing flashes of memories of the Time war add to the intrigue of this arc too, are they the memories of some crimes that the War Doctor committed? Only time will tell…

My absolute favourite part of this issue had to be the batty Sontaran war; the idea that their fighting each other over growing a goatee is just so ridiculous! I absolutely loved Commander Strax in the television series, some of his lines were pure gold, for example ‘I suggest a full frontal assault with automated laser monkeys, scalpel mines and acid.’ So to see the clone race in this issue I was pretty excited! The art in this issue however was very divisive; I really enjoyed the vast landscapes, intergalactic scenes and the mix of bright bubblegum-esque colours, yet compared to other Doctor Who comics, I didn’t really enjoy the way the characters were drawn in a somewhat impressionistic style…

Overall I found the story very fast paced and fun, I also really enjoyed all the nostalgic little nods included in the issue and thought that Abslom Daak was a gem this time around! Nontheless, I was a little disappointed after the previous teasing of the Master that we didn’t actually get a glimpse of the old enemy, but there were definitely some intriguing hints for upcoming issues…Also that reveal at the end will definitely split readers; some will groan and some will cheer with the news, I think I might be in the former camp but I’ll try to keep an open mind! 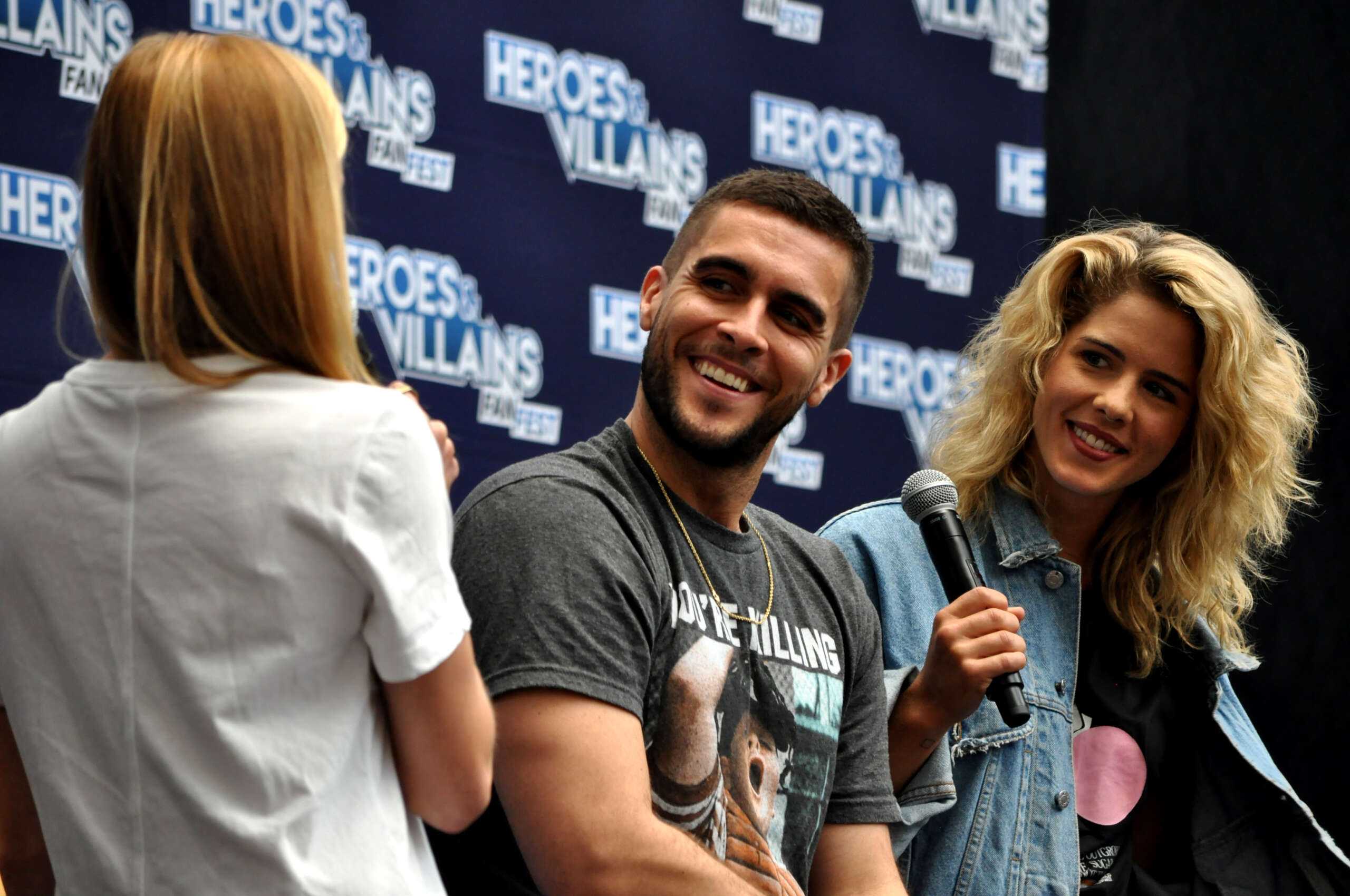 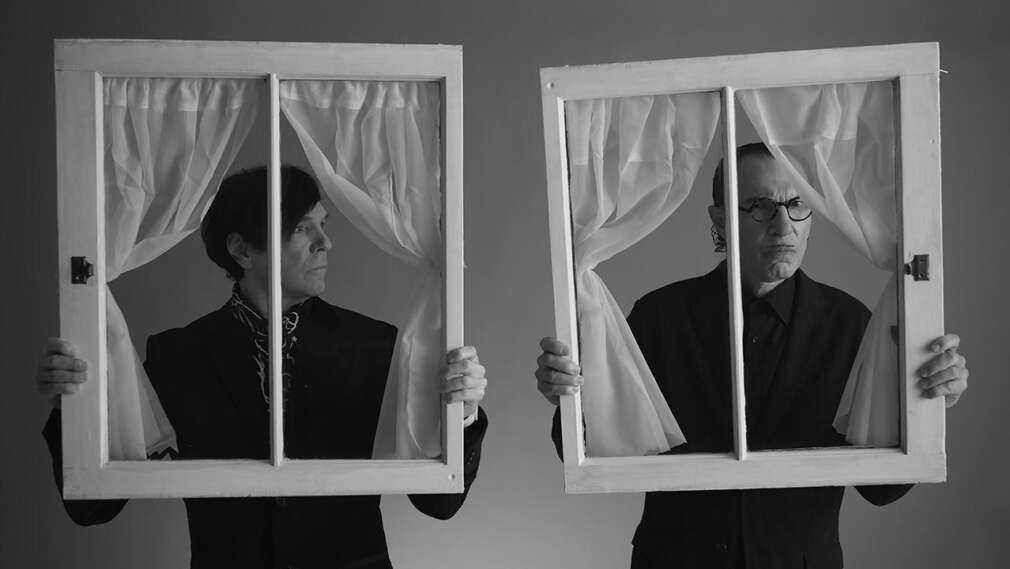