So there was no Doctor Who Christmas special this year, and that seemed to be another nail in the coffin of the franchise for the die hard fans that have supported the series for decades. We know change is good, and the moment is always prepared for, but the format has changed so dramatically that despite what you may have seen elsewhere, there’s no doubt that the show has taken a real hit since Chris Chibnal has taken over. The trouble with such a massive change in direction, is the risk of losing more than you gain, and perhaps time will eventually tell what the actual damage has been to the show, but there is no denying that the fan base has been desperately split over this latest series, and with 2019 being Doctor free, you have to wonder about the show’s future in general.

At the heart of any good series, you have to have decent scripts, and this seems to be a problem with recent episodes. With no overarching storyline, no classic enemies, and a Doctor written without any real personality to speak of (go ahead, try and write 500 words on the personality of the new Doc) then something’s got to give. The season finale of last years series simply fizzled out, weighed down by cliche (giant sky laser threatens earth) and disengagement from the central characters. Sure Yasmin is in the police, but that went nowhere, sure Ryan has dyspraxia, but it seemed to only be there to tick a box.  His inability to ride a bike well in the first episode is often forgotten in future episodes and only mentioned when it suits writers to do so. Graham, perhaps the most well rounded of the crew, loses his wife in episode one, but even in the throws of revenge, never once asks the Doctor to go back and reverse her death. Trust me, if i had a best friend with a time machine, that’s one of the things that would come up, within the first hour of conversation. 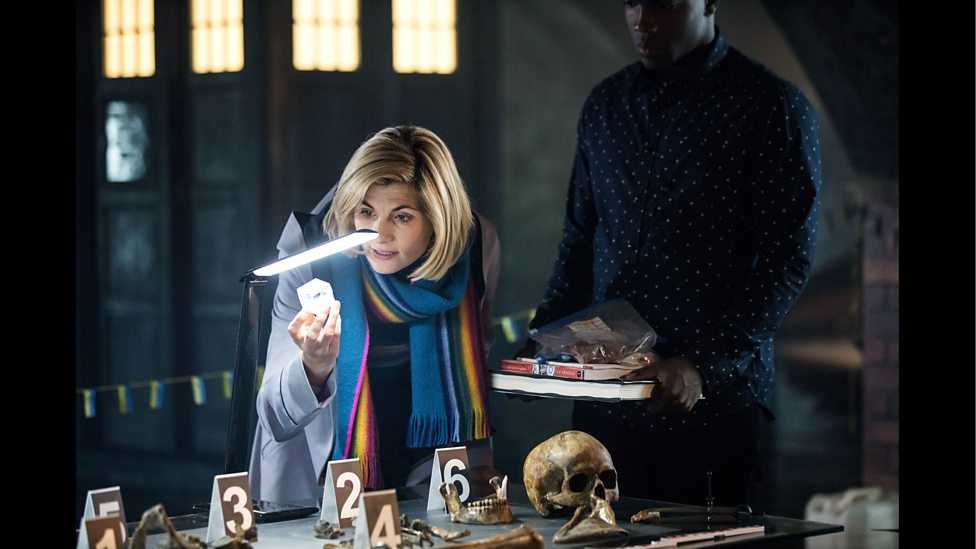 So New Years rolls around, and amid much disinterest we get a special episode of Doctor Who. Surprisingly, the show runner decides to go against everything previously voiced, (contractual reasons perhaps?) and has our team face off against a lone renegade Dalek, trapped and desperate on Earth. If that sounds familiar, it’s because the show has done this story before with Eccleston on board. And just like that episode, this one was the best of the current run. We had a scary Dalek awakening, a shoot out with armed guards and at last, a genuinely exciting action packed episode that everyone could, probably, enjoy. It’s frustrating really, as it was the best episode of the run, but was filled with everything that the showrunner didn’t want to do.

Of course there were moments of drama shoehorned in that made the episode look more like Eastenders than Doctor Who, honest, if someone walked in during Ryan and his dad’s interactions, they would have been forgiven for thinking this was the wrong show, meanwhile  Chibnal just couldn’t help upset the classic fan base again by writing out UNIT. Honestly, why would he do that? The budget cut explanation was just embarrassing and such lazy writing when we know UNIT has such a strong place in the Doctor’s universe, so why cut them out? It would have been just as easy to keep them in, but no, change everything is the rule of the land.

Pacing wise the episode also seemed to struggle. There was a chance here to have a full speed ahead adventure, ramping up the stakes and putting our heroes in real jeopardy, but the breaks for kitchen sink drama and development were so shoehorned in, that the story stalls to the point where recovery was almost impossible. If it hadn’t been for the Dalek reveal, then I could see millions of viewers just turning over. Once again, not happy with the 3 companions, Chibnal felt the urge to bring another three into the Tardis, just because he could. It leaves all kind of messy loose ends that will probably never be addressed again. So although this was the best of the bunch, it was only because it slightly resembled the show as it used to be.

I’m not sure now if the series has much of a future, and the year off will do nothing but damage it.
When we see the return of this Tardis team in 2020, i wonder how much of the fan base will be left and if there will be a future for the series at all. time will tell. 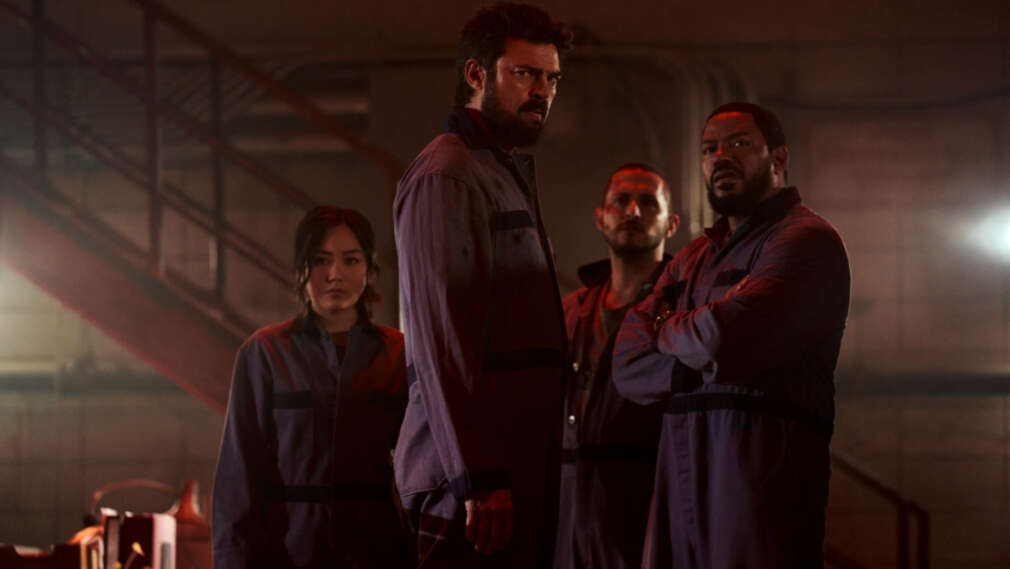 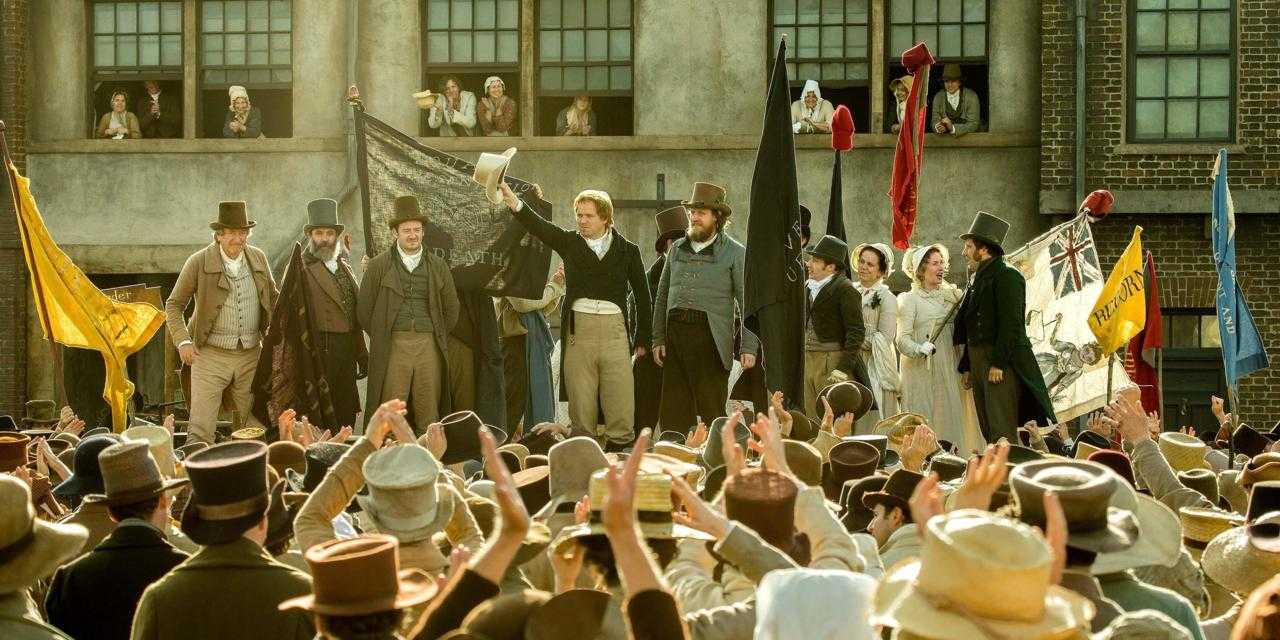