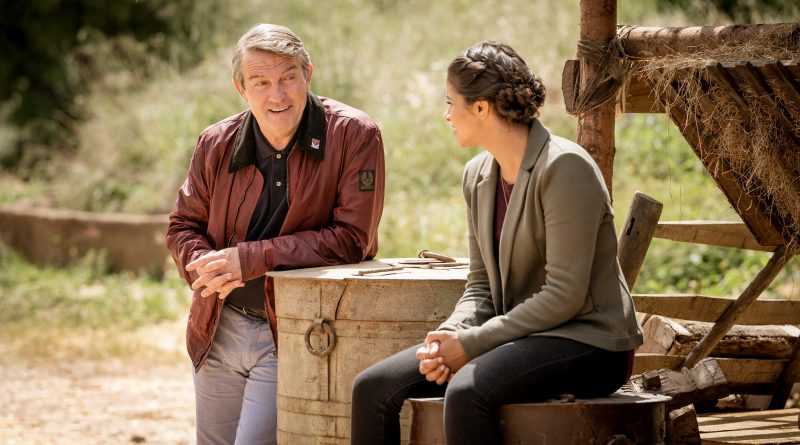 The BBC has released a brand new trailer for next week’s sixth episode of Doctor Who, as the show once more explores history on Earth after last episode jaunt on a spaceship. The gang travel back in time to Pakistan in 1947 – in the height of the Partition.

Yaz is the focus of the episode as she meets her grandma and other family members, but she must tread carefully as the Doctor doesn’t want her to mess her own timeline up!

And here’s the official synopsis of the episode:

Travels in space and time for all the family, starring Jodie Whittaker, Bradley Walsh, Tosin Cole and Mandip Gill.

“What’s the point of having a mate with a time machine, if you can’t nip back and see your gran when she was younger?” India, 1947. The Doctor and her friends arrive in the Punjab, as the country is being torn apart. While Yaz attempts to discover her grandmother’s hidden history, the Doctor discovers demons haunting the land. Who are they and what do they want?

Guest starring Shane Zaza, Amita Suman and Hamza Jeetooa. Written by Vinay Patel. Directed by Jamie Childs. So what do you think of the trailer? Let us know in the comments below!

Doctor Who continues on BBC on Sundays at 7pm.