They’ve also released a short synopsis of the film, “Doctor Strange tells the story of Stephen Strange (Cumberbatch), an acclaimed neurosurgeon who uncovers the hidden world of magic and alternate dimensions after a near-fatal car accident. The film will show audiences corners of the Marvel Cinematic Universe never before explored.” Ooh exciting! 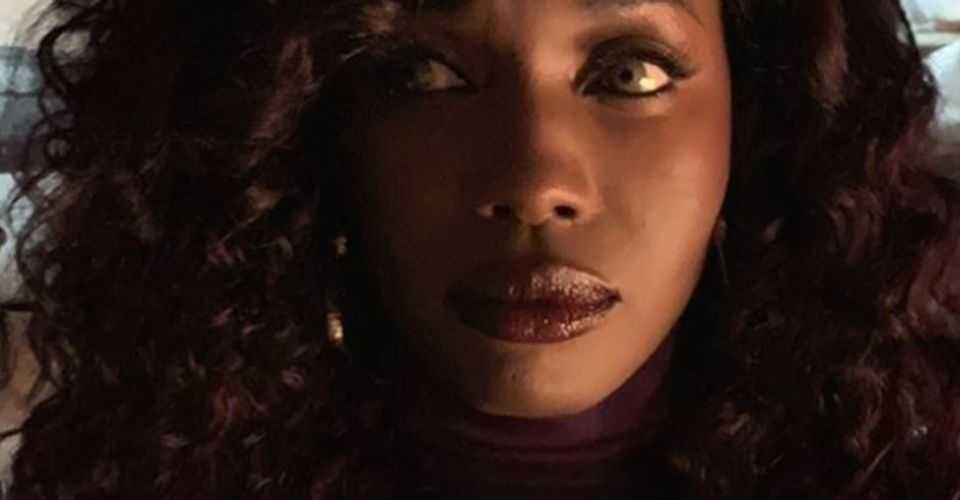