Doctor Strange in the Multiverse of Madness Review

by Robert Ernest May 5, 2022
HomeAll Posts...Doctor Strange in the Multiverse of Madness Review

It’s strange to think that this is only the Doctor’s second solo outing in the MCU when you consider that he has been pivotal in some of it’s biggest moments.

The multiverse is in danger and Stephen’s weird dreams become reality when circumstance has him saving America Chavez from a monster attack on the streets of New York. I was really looking forward to America Chavez’s introduction to the MCU and Xochitl Gomez has an excellent first outing. Steven is quick to take America under his wing and this is a really enjoyable pairing to watch. They travel through the multiverse together and bump into other versions of Stephen. Whilst the actual physicality of travel between worlds was fun and we had some a exploration of different worlds, this was an area that could have had a little more time spent on it. Benedict Cumberbatch feels so natural in this role and watching him as Doctor Strange feels comfortable. The big screen version of What If’s Zombie Strange was fabulous and I found myself mesmerised by the detail in his prosthetics and make up.

This may be a Doctor Strange film but there is no doubt that Elizabeth Olsen completely steals the show as Wanda. Every moment with her on screen is a delight and the transformation in her character even from where we left her after WandaVision is incredible. The full on version of The Scarlet Witch is truly a spectacle. We knew to expect cameos, some of which were already confirmed. Patrick Stewart reprising his role as Professor X and having his presence within the MCU was magnificent. There are more though and if like me, you were lucky to avoid the screenshots shared during the week leading up to the release, it is one hell of a surprise. It actually took a minute to sink in and I am extremely excited about it. Being set in the multiverse allowed for some very big moments with minimal ramifications and provided a very entertaining part of the film.

Multiverse of Madness gives us something a little different and that’s due to Sam Raimi’s involvement. It dabbles with elements of horror and injects big amounts of creepy which lends to the overall theme of the film so well. However, there are imperfections and one line in the script that particularly made me cringe. Let’s never use the phrase ‘go back to hell’ again please and thank you. This is the first major event which connects stories that have played out on the Disney+ shows, which is a fulfilling pay off. You really will want to have watched WandaVision and What If beforehand.

This film is non stop action and opens up new experiences and opportunities for Marvel. With exuberant effects and a new direction it doesn’t disappoint. It’s the characters though that will provide the most satisfaction. Developments in familiar faces and exciting introductions will definitely make you want to devour more. A cliffhanger and mid-credits scene definitely indicate that there’s more to look forward to. 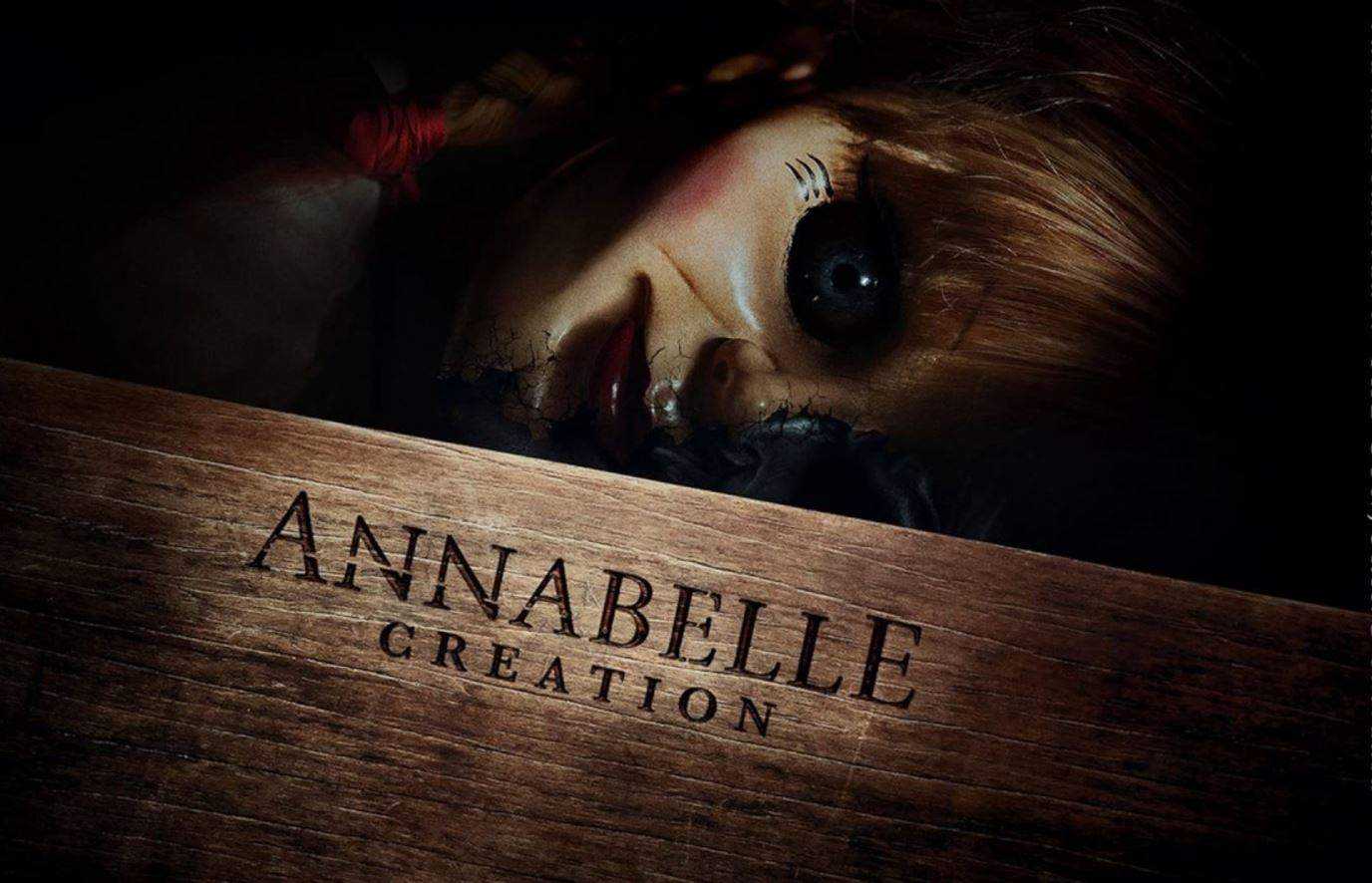 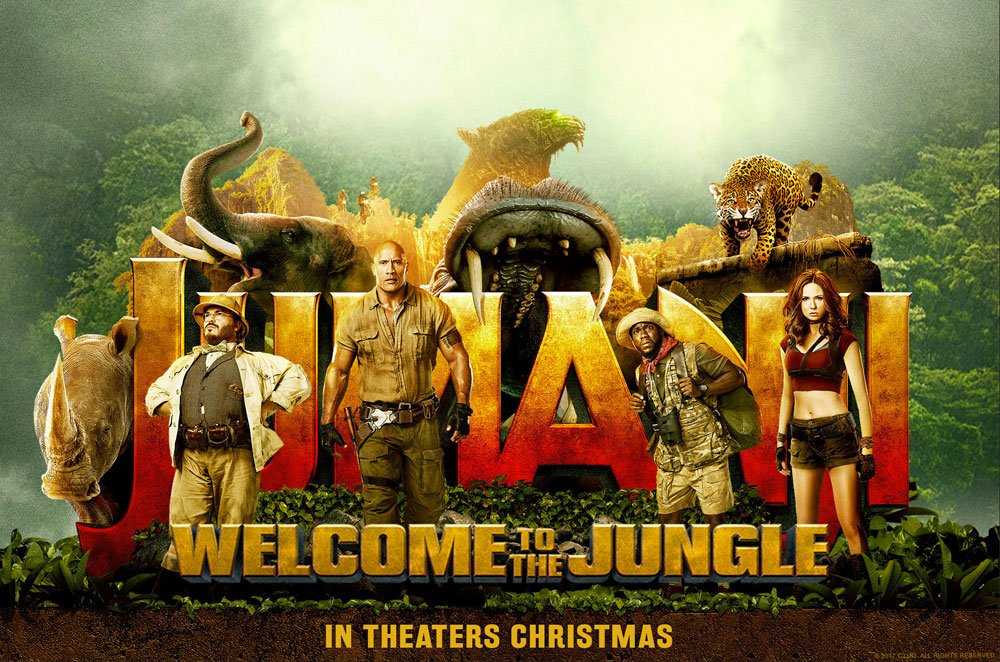