Doctor Strange: Details on Baron Mordo and The Ancient One

Following the recent release of the first official images from Doctor Strange and the news that Mads Mikkelsen is set to play the main villain in the film, more details have been released about other key characters!

One of the main characters in Doctor Strange is the Ancient One, a sorcerer who lives in the Tibetan hills and acts as a mentor to Strange, teaching him the ways of mystic arts. In the comics the Ancient One was depicted as an Asian man (see the image below), but in the upcoming Marvel film Tilda Swinton has been cast in the role. Doctor Strange producer and Marvel Studios president Kevin Fiege has been talking to EW about the reasons why…

“We’re never afraid to change. In the comic books, Jarvis is an elderly butler. In the movies, he’s an A.I. system which becomes Paul Bettany’s Vision. We are always looking for ways to change. I think if you look at some of the early incarnations of the Ancient One in the comics, they are what we would consider today to be quite, sort of, stereotypical. They don’t hold up to what would work today. Also, within the storyline of the comics, and our movie, ‘the Ancient One’ is a title that many people have had. We hit very early on on, What if the Ancient One was a woman? What if the title had been passed and the current Ancient One is a woman? Oh, that’s an interesting idea. [Clicks fingers.] Tilda Swinton! Whoah! And it just hit.”

But will Tilda Swinto actually be playing a female version of the role in the film? “Look, she’s a chameleon in everything she does,” says Feige of Swinton. “She has this amazing [ability to] harness of this androgynous sense. So, we use the term ‘her’ and ‘she’ in the film but, other than that, it’s very androgynous. Because it doesn’t matter.”

Another key character in the comics is Baron Karl Mordo who, like Strange, is mentored by the Ancient One, but eventually turns to the dark side and plots against their teacher. 12 Years a Slave star Chiwetel Ejiofor has been cast in the role, but what does he have to say about the character’s relationship with the Ancient One in the film?

“In terms of his life with the Ancient One, it’s this long and intense relationship they have that’s just very deep and very connected. I think they both recognize in Strange this certain quality that they feel is going to be very useful in a situation they’re in — just by the nature of who he is, and the way that he operates, and the way his mind works, and the certain skill set and personality that he has. So, when they all meet, they realize that he’s somebody that can be plugged into this very surreal, interesting, sort of fascinating circumstance that they’re all in, and the dangers that they face. And so it becomes a process of assimilating him into their ways of life.”

But will we see a similar portrayal of the character’s leap from ally to villain in the film?

“Oh, he’s a very complex character that, really, I don’t think can be nailed down either way, you know,” the actor demurs. “I guess it’s something to experience, is what I’d say.” 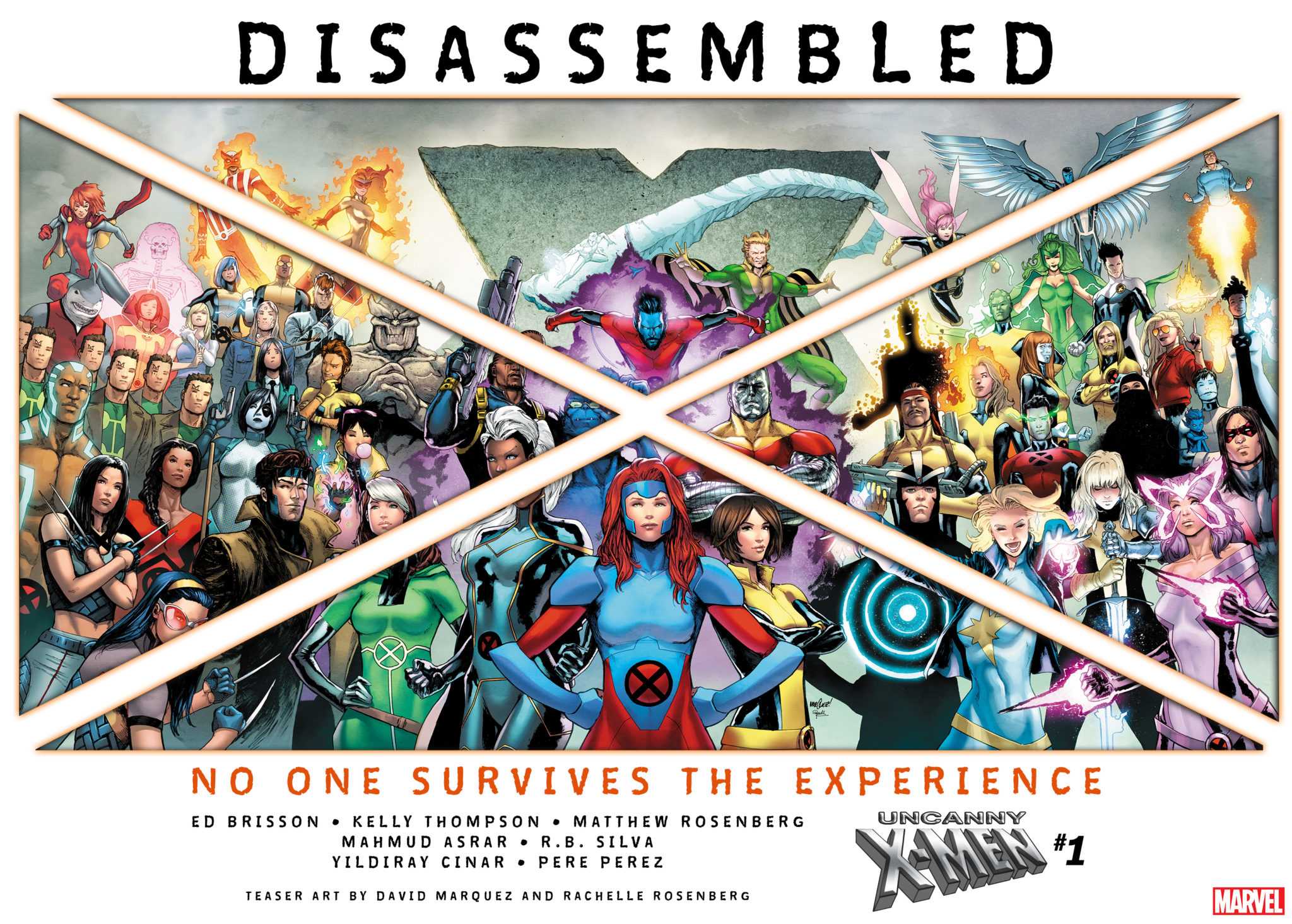