So Doctor Sleep was the Halloween release in cinemas this year and what could be better than an adaptation of a Stephen King book, that is the sequel to one of the most iconic horror movies ever made, The Shining. You can see why, on paper, that this film was almost a perfect storm. The Shining is, in my opinion, Kubrick’s masterpiece, a multi layered horror that not only works on the surface as a terrifying haunted house chiller, but also still has reviewers debating over what the under lying themes of this film actually was. So mesmerising is the production that it has had it’s own mythos built around it, and a documentary that takes “reaching” to a whole new level.

As the film opens, we see Danny and Wendy after the devastating trauma of The Shining, and Danny dealing with his PTSD with the help of the ghost of Dick Halloran. Then we jump ahead with Danny the psychic kid, growing older, becoming an alcoholic, and generally wasting his life, and powers. As the plot unfolds, we find a bunch of nomads, with psychic powers just like Danny, seeking out others who “shine” so they can steal their power, allowing them to live for a very long time, and as their murder spree spreads through America, Danny encounters a powerful young girl who plans to try and stop the evil murdering nomads before they find her. 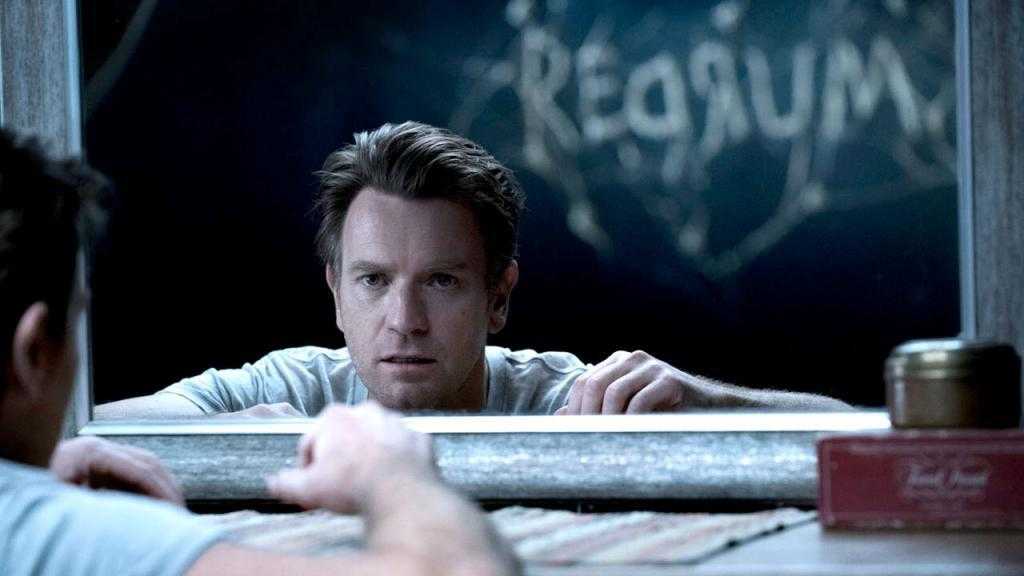 Doctor Sleep is an odd movie, and I must admit I was slightly confused by the whole tone. Now I haven’t read the book, so I have no idea how much is from King himself, and how much is from director Mike Flanagan, but it is a mix of genres that seems to not really know what it wants to be. The film almost comes across as a super hero film, with characters that can astral project across the world, trick people into seeing things and absorb other characters powers. Everything feels as if they wanted to make a fantasy movie rather than a scary one, and when they remember to do something scary, they resort to an overly long murder of a child that serves only to disturb rather than scare.

When we finally get to the third act, this is a long movie, we return to The Overlook hotel and the production team get to recreate The Shining, which was fun to watch, but when it was all over, it just seemed gimmicky, like Ready Player One, but scarier.

The cast all do a great job, and the ambition of the film is to be admired, but it was so episodic that it felt more like a Netflix series than a film, and I wonder if this would have been better served as a mini series. I suppose as an older reviewer with a high regard for The Shining, that I was perhaps already dubious about a sequel. You see, the whole film would have worked without all the references to The Shining, but by using it so much in Doctor Sleep, it opens itself up to comparisons. The Shining is one of the scariest films ever made, and Doctor Sleep cannot compete. It will find an audience and it is quite enjoyable, but ultimately it feels slightly empty and redundant. 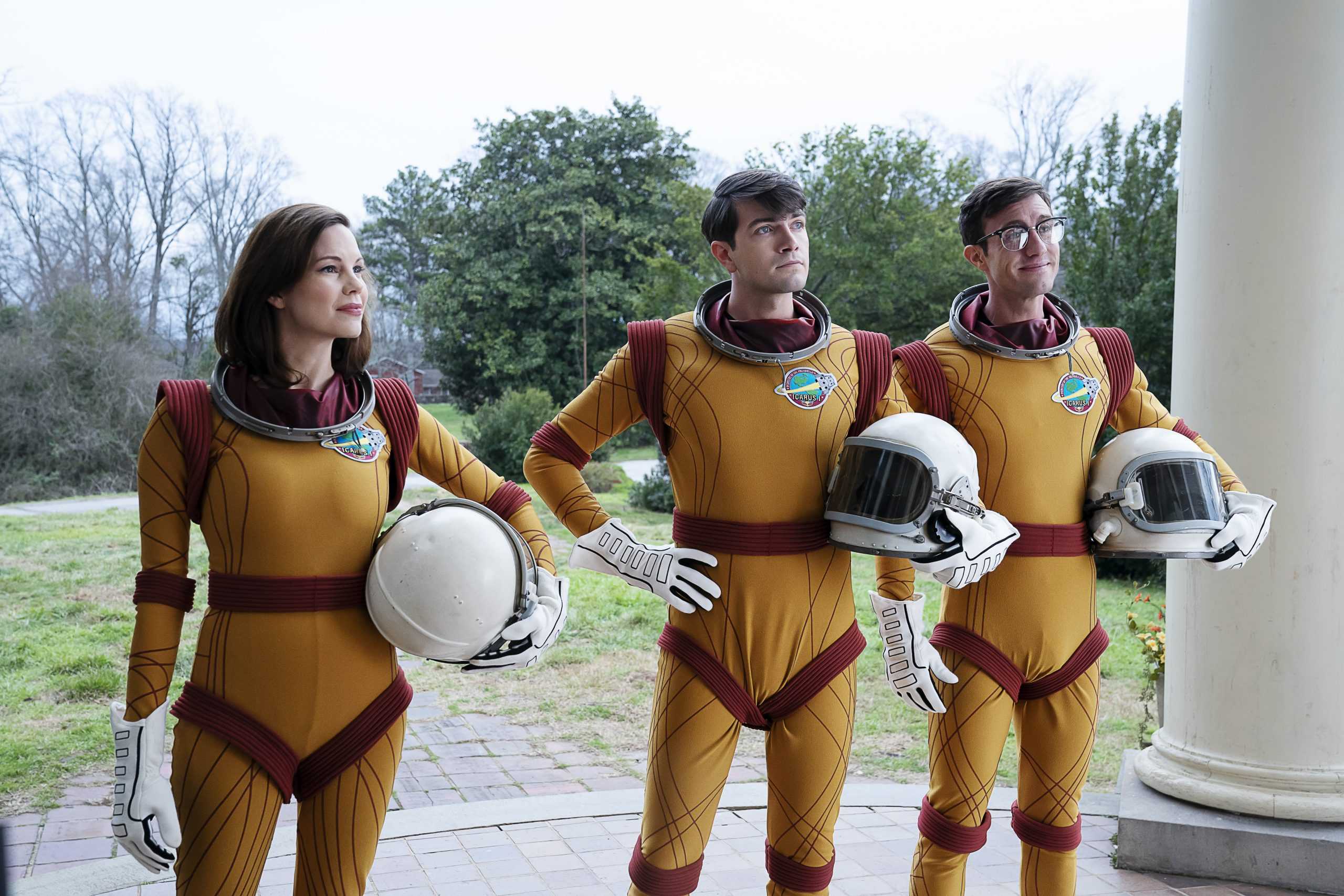 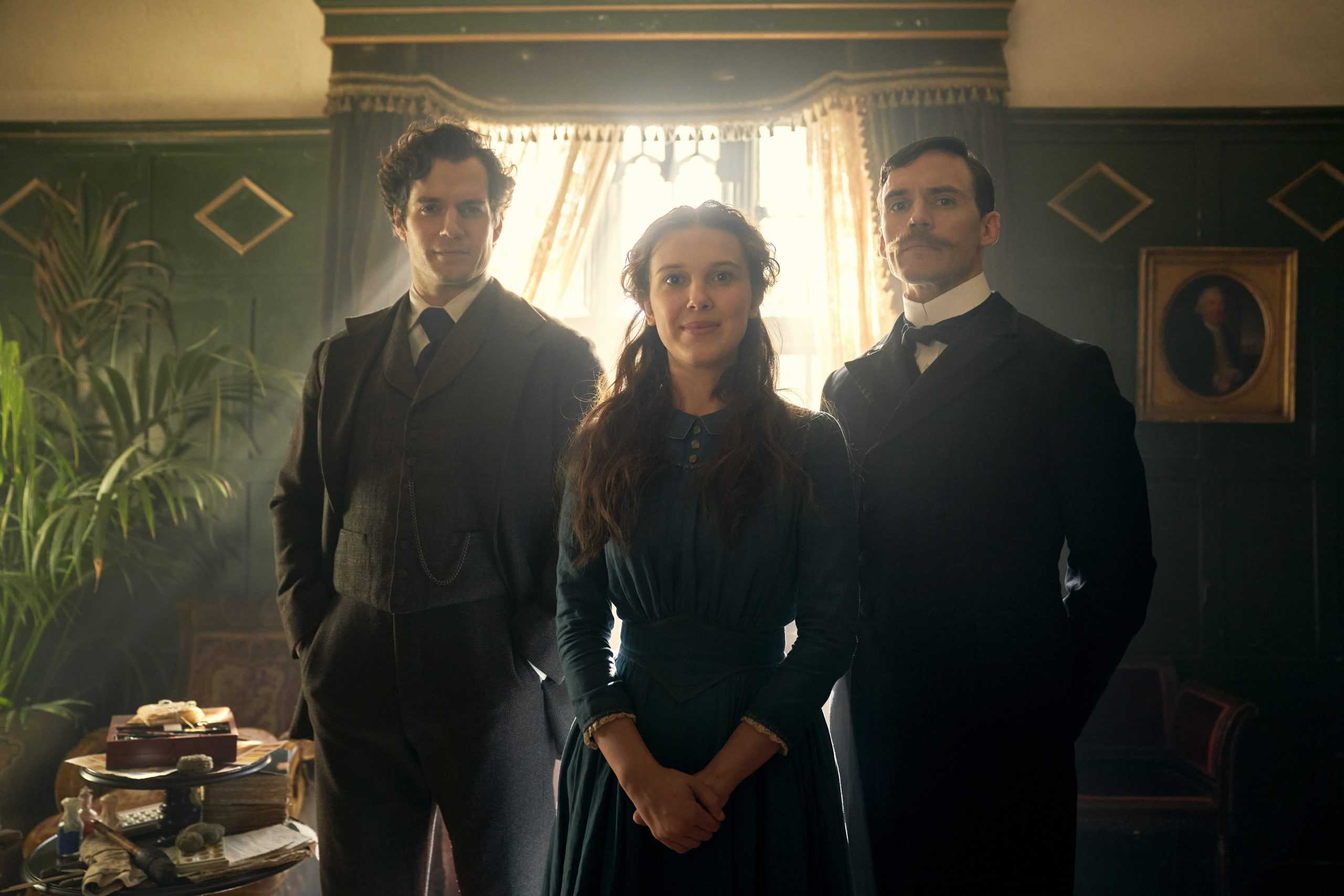