Disney’s Aladdin continues its reign at the UK and Ireland box office, seeing off new competition from Men in Black: International to be number one for the fourth weekend in a row.

The live action adaptation has now made over £29.3M within the UK and Ireland, with a global taking to date of $725M.

According to the Screen Daily’s weekend box office figures, the top 10 films in the UK from this weekend are as follows:

Disney’s Aladdin is the exciting tale of the charming street rat Aladdin, the courageous and self-determined Princess Jasmine and the Genie who may be the key to their future. Directed by Guy Ritchie, who brings his singular flair for fast-paced, visceral action to the fictitious port city of Agrabah, Aladdin is written by John August and Ritchie based on Disney’s Aladdin.

The film stars Will Smith as the larger-than-life Genie; Mena Massoud as the charming scoundrel Aladdin; Naomi Scott as Jasmine, the beautiful, self-determined princess; Marwan Kenzari as Jafar, the powerful sorcerer; Navid Negahban as the Sultan concerned with his daughter’s future; Nasim Pedrad as Dalia, Princess Jasmine’s free-spirited best friend and confidante; Billy Magnussen as the handsome and arrogant suitor Prince Anders; and Numan Acar as Hakim, Jafar’s right-hand man and captain of the palace guards.

Aladdin is in UK cinemas now. 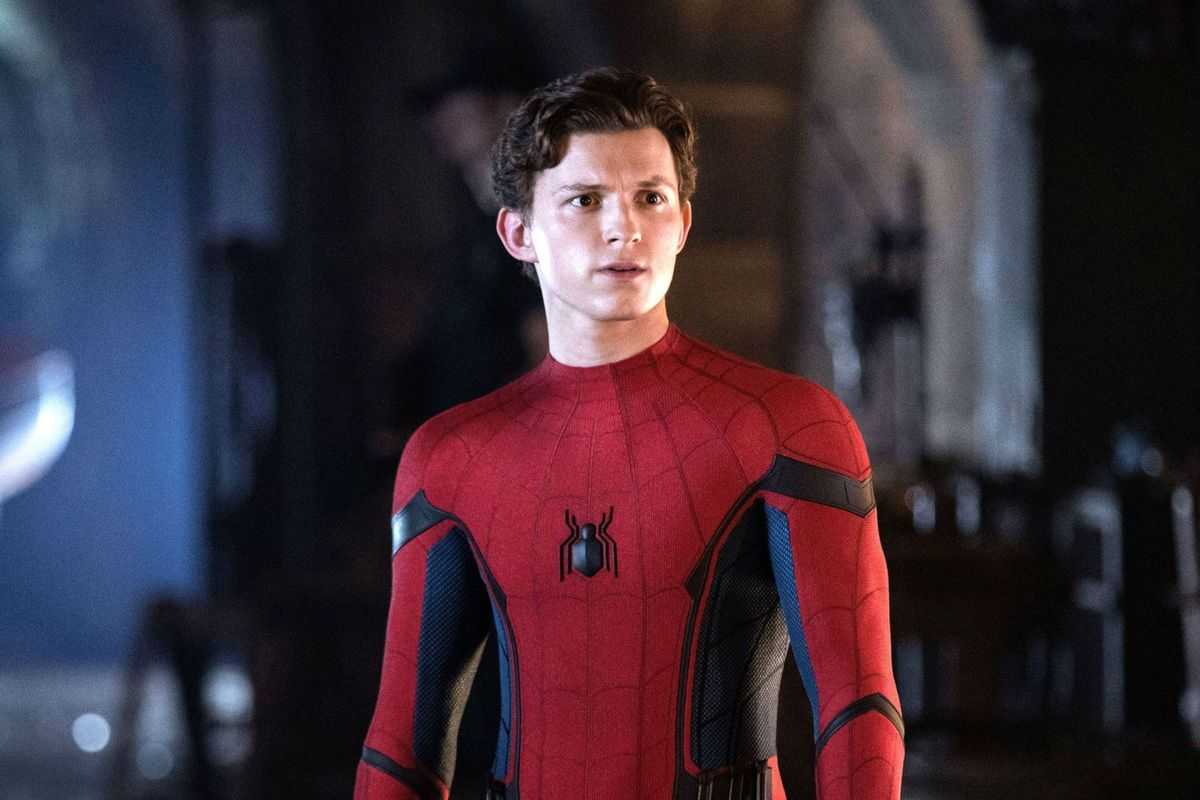