Disney has announced the new release date for live-action film Artemis Fowl, which will stream exclusively on Disney+, is Friday 12 June.

Descended from a long line of criminal masterminds, 12-year-old genius Artemis Fowl finds himself in a battle of strength and cunning against a powerful, hidden race of fairies who may be behind his father’s disappearance.

Check out a new TV spot below:

Branagh said, “Artemis Fowl is a true original. In challenging times, a twelve year old criminal mastermind is one heck of a travelling companion. Smart, funny, and cool as mustard, he’ll take you to new worlds, meet unforgettable characters, and mix magic with mayhem. His own family is everything to him, and (although he’d never admit it), he’d be as proud as I am that families around the world will now be able to enjoy his first amazing screen adventures together, on Disney+.” 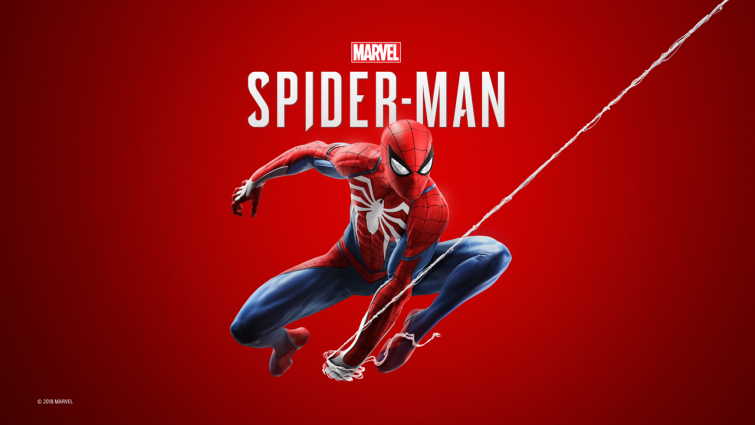 Meet the new Herald of Doom in FANTASTIC FOUR #6!