With less than a month to go till the release of Disney’s next live action adaptation, the studio has released two brand new TV spots for Guy Ritchie’s Aladdin.

The spots feature new footage from inside the vibrant city of Agrabah, and also build up the central romance between Aladdin and Princess Jasmin. We also get a glimpse at some of the spectacle of the musical numbers, which I can’t wait to see!

Check out the new TV Spots, ‘Inside’ and ‘Confident’ below.

Disney’s Aladdin is set for release on May 24! 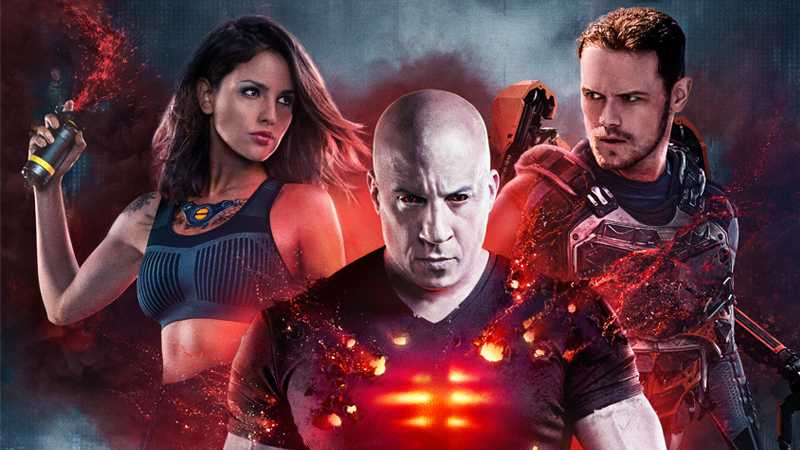 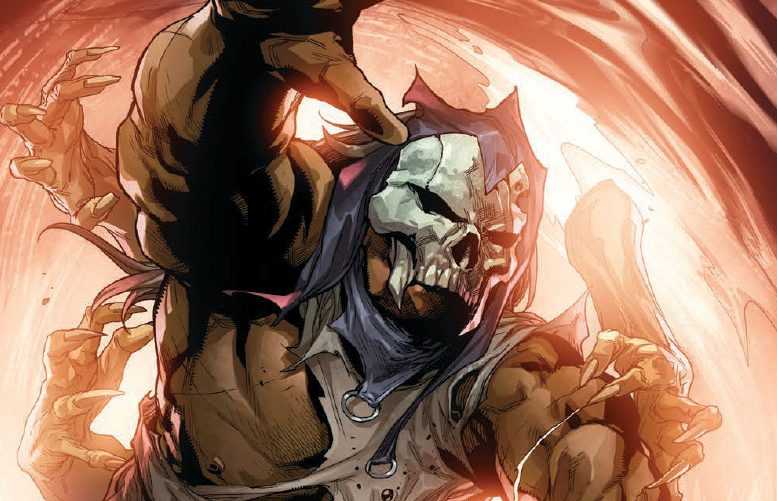