Disney+ has shared the trailer for its upcoming original docuseries Inside Pixar, which is premiering on November 13.

The series consists of four collections with five short stories in each collection, centered around a central theme. The first collection releasing on Friday is titled “Inspired,” exploring what sparks inspiration and the journey from idea to execution.

Discover the inspiration for every detail you see on screen.

Streaming exclusively on Disney+ from 13 November. 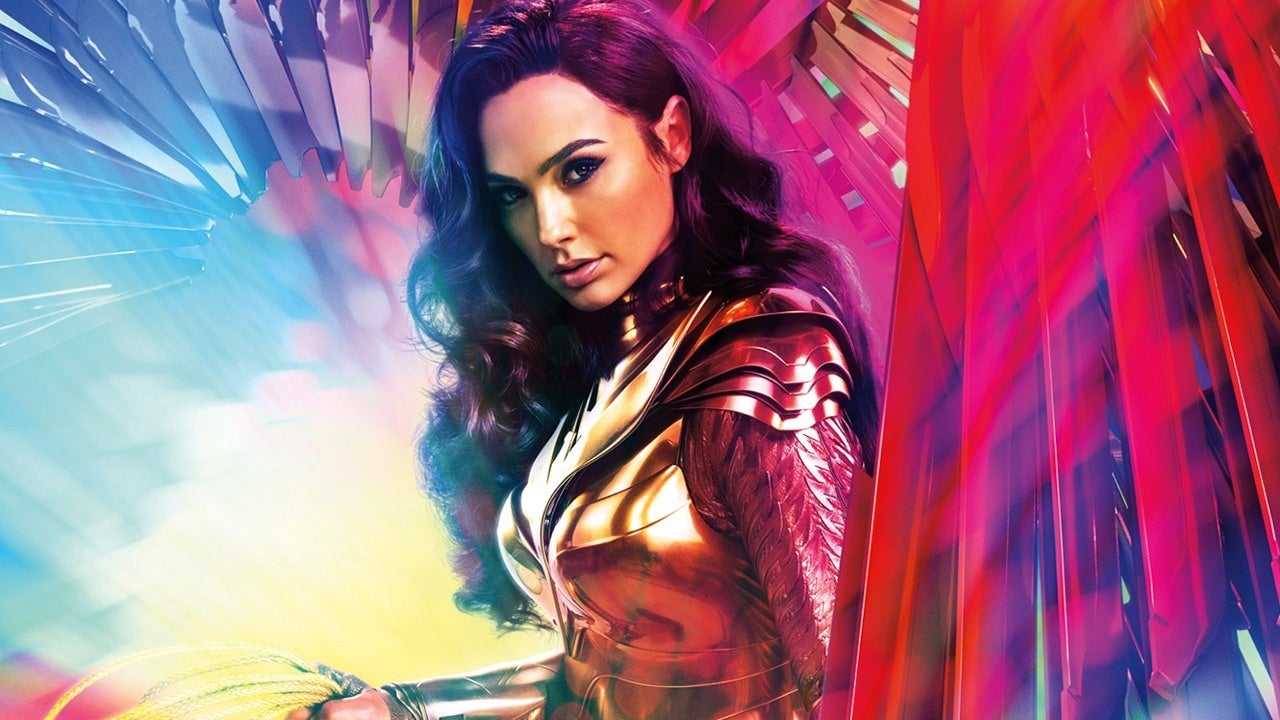