Disney has unveiled the three new stills and a TV spot for the live-action prequel ‘Cruella’, based on the rebellious early days of the iconic villain Cruella de Vil.

In the new spot, we see Stone’s Cruella have lunch with Emma Thompson’s Baroness von Hellman, who insists that she needs to have a ‘killer instinct’ to get by in the fashion industry.

According to the film’s synopsis, their relationship sets in motion a course of events and revelations that will cause Estella to embrace her wicked side and become the raucous, fashionable and revenge-bent Cruella.

Check out the stills & TV spot below:

Check out the latest images from #Cruella! pic.twitter.com/zIYbLJMZsW 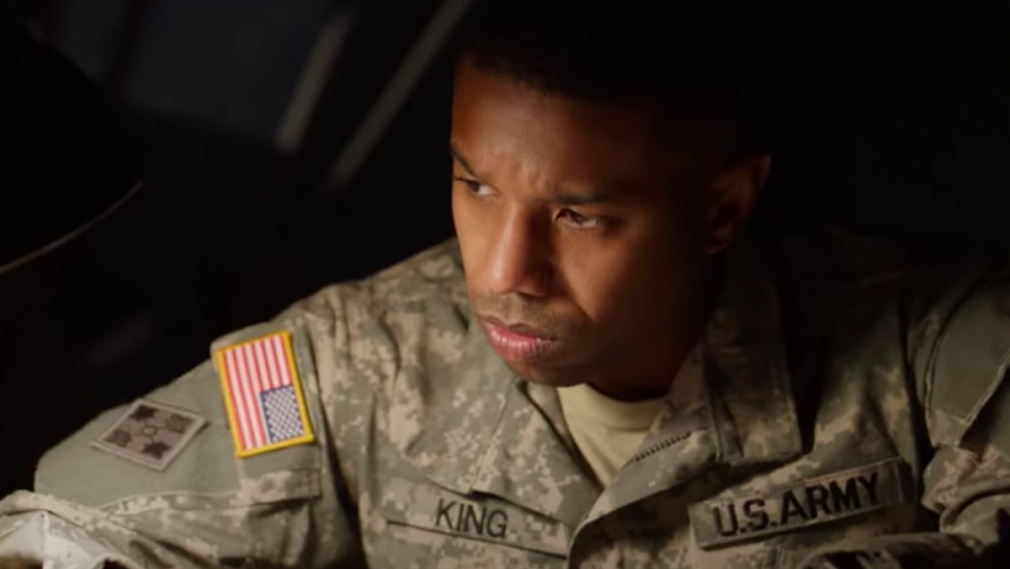 Michael B. Jordan stars in new ‘A Journal for Jordan’ trailer