With only 100 days to go till the release of the adaptation of classic The Lion King, Disney has released a brand new trailer featuring our first look at Scar and the hyenas, the growing up transition of Simba, Timone and Pumba and THAT stampede! *runs to grab tissues*

The new trailer gives us the best look yet at the phenomenal photo-real CGI that is very reminiscent of Jon Favreau’s impressive remake of The Jungle Book.

So far I’m so impressed by the CGI and Chiwetel Ejiofor’s chilling take on Scar, but take a look for yourself in the player below!

Disney’s The Lion King, directed by Jon Favreau, journeys to the African savanna where a future king is born. Simba idolizes his father, King Mufasa, and takes to heart his own royal destiny. But not everyone in the kingdom celebrates the new cub’s arrival. Scar, Mufasa’s brother—and former heir to the throne—has plans of his own. The battle for Pride Rock is ravaged with betrayal, tragedy and drama, ultimately resulting in Simba’s exile. With help from a curious pair of newfound friends, Simba will have to figure out how to grow up and take back what is rightfully his.

Utilizing pioneering filmmaking techniques to bring treasured characters to life in a whole new way, Disney’s The Lion King roars into cinemas on the 19th July 2019. 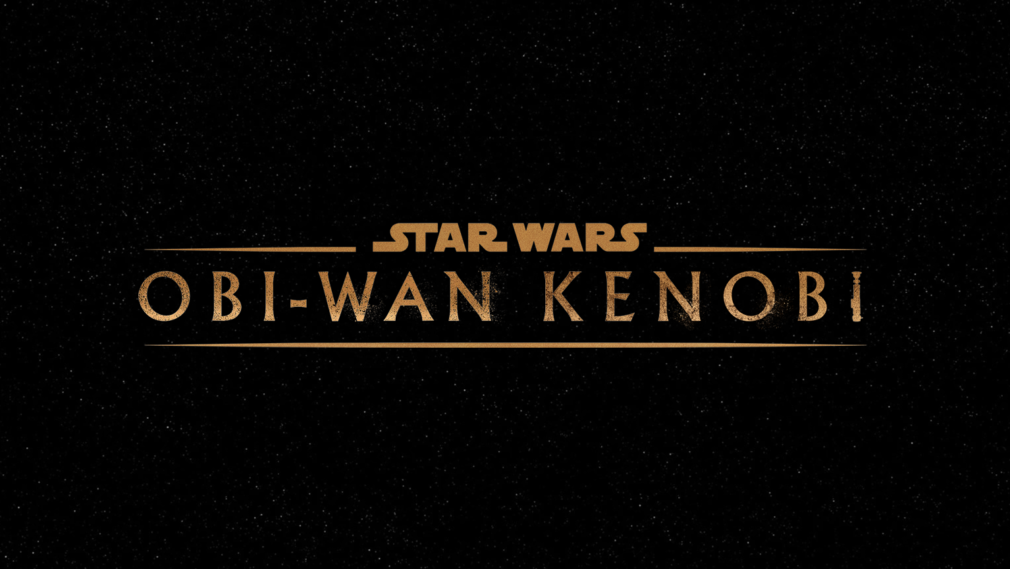