Disney+ releases action-packed new trailer & poster for ‘What If…?’

Disney+ has unveiled a new trailer and poster today for Marvel Studios’ “What If…?,” showcasing the intriguing series that reimagines famous events from films in the MCU.

The series will feature Chadwick Boseman’s final performance as the voice of T’Challa.

Enter the multiverse of unlimited possibilities.

One question changes everything… 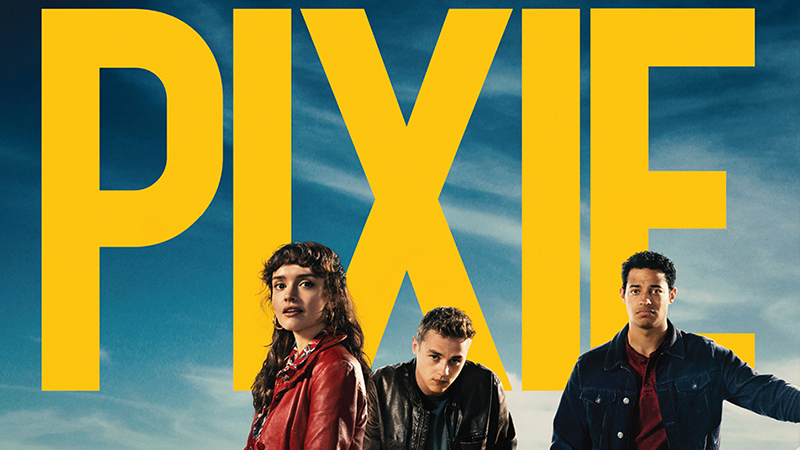 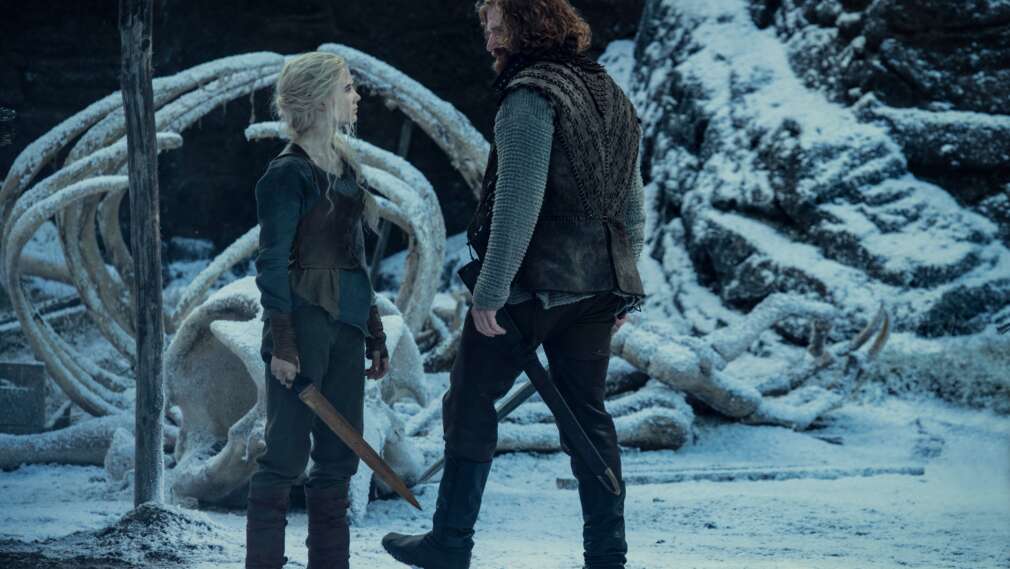