Disney has released our first look at the live-action remake of the 1992 classic Aladdin with a new teaser trailer! Bear in mind that this really is just a teaser trailer though, as there’s not a huge lot to see, but you do get a good taste of the vibe Disney are going for with the remake – and a quick sneak peek at leading man Mena Massoud as Aladdin with the iconic lamp.

This adaptation follows in the footsteps of Cinderella, Jumanji and Beauty and the Beast as Disney’s next live-action retelling of the beloved films from our childhood.

So what we do get in the trailer is a great glimpse of Jafar’s parrot Iago flying above the deserts and fictional city of Agrabah, a recreation of the key scene where Jafar employees Aladdin to retrieve the lamp from the tiger shaped cave and a good look at the treasure inside the secret cave. Sadly no glimpse of Will Smith as the genie though! 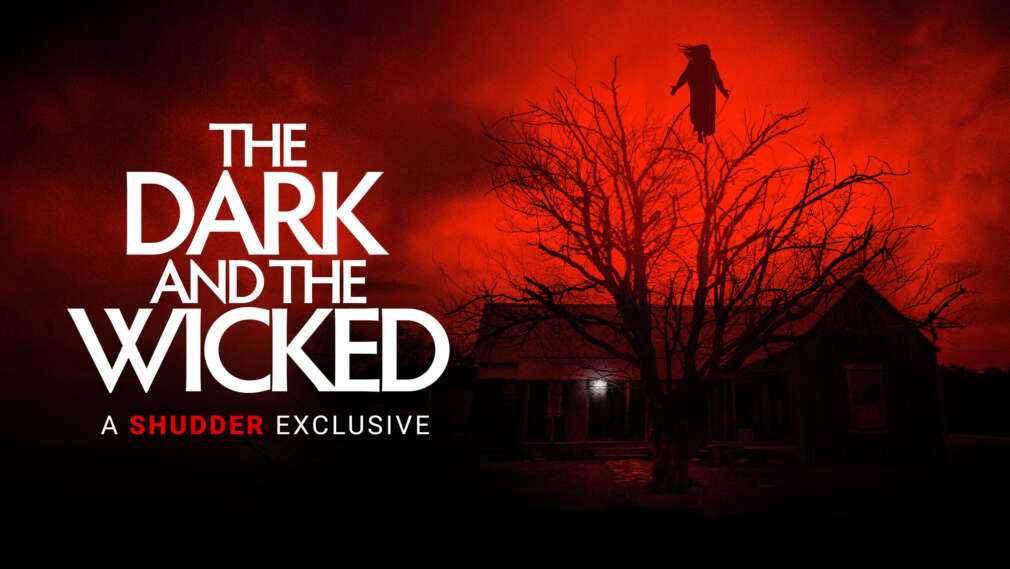 Brand new ‘Once Upon a Time… In Hollywood’ clip released