Streaming service Disney+ has unveiled the trailer and poster for Searchlight Picture’s Sundance hit Fresh, which will be launching exclusively across the UK and Ireland on Disney+ under the Star banner on 4 March 2022.

The film follows Noa (Daisy Edgar-Jones), who meets the alluring Steve (Sebastian Stan) at a grocery store and – given her frustration with dating apps – takes a chance and gives him her number. After their first date, Noa is smitten and accepts Steve’s invitation to a romantic weekend getaway.  Only to find that her new paramour has been hiding some unusual appetites.

Directed by Mimi Cave, Fresh stars Daisy Edgar-Jones (“Normal People”) and Sebastian Stan (Captain America franchise, I, Tonya).  The film was penned by Lauryn Kahn, the evocative thriller was produced by Adam McKay and Kevin Messick under their Hyperobject Industries banner, with Maeve Cullinane as co-producer. 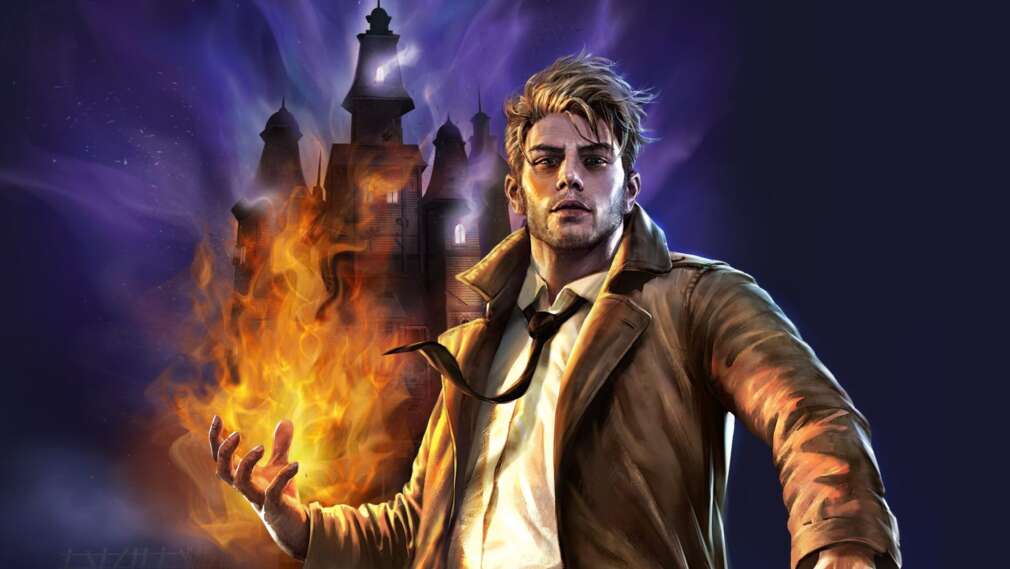 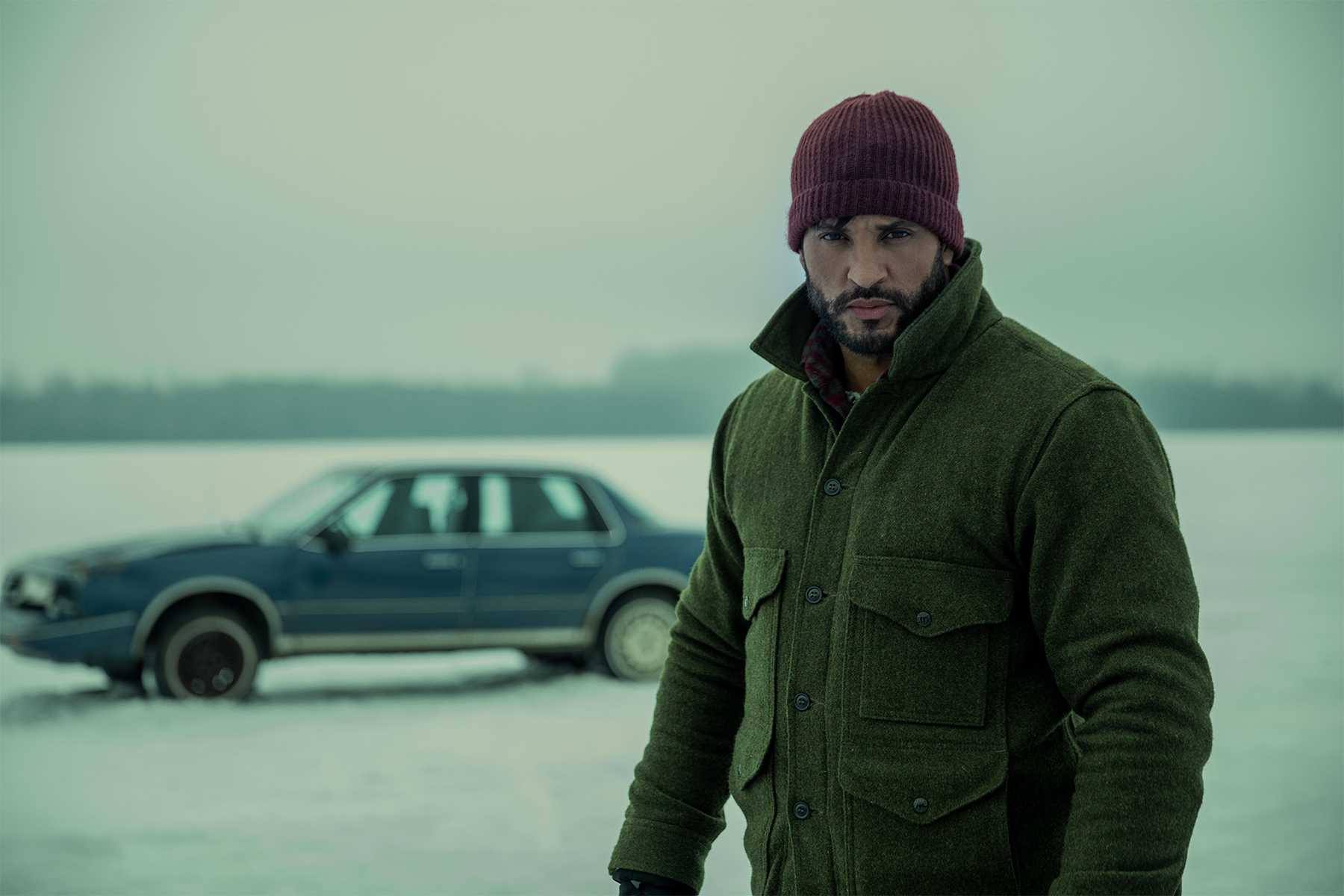