With the release of The Incredibles 2 just around the corner in the US, Disney Pixar has released two new clips from the highly anticipated sequel, titled ‘The Underminer has Escaped’ and ‘Cookie’.

Check out the two clips in the videos below!


Everyone’s favorite family of superheroes is back in Incredibles 2 – but this time Helen (voice of Holly Hunter) is in the spotlight, leaving Bob (voice of Craig T. Nelson) at home with Violet (voice of Sarah Vowell) and Dash (voice of Huck Milner) to navigate the day-to-day heroics of “normal” life. It’s a tough transition for everyone, made tougher by the fact that the family is still unaware of baby Jack-Jack’s emerging superpowers. When a new villain hatches a brilliant and dangerous plot, the family and Frozone (voice of Samuel L. Jackson) must find a way to work together again—which is easier said than done, even when they’re all Incredible. 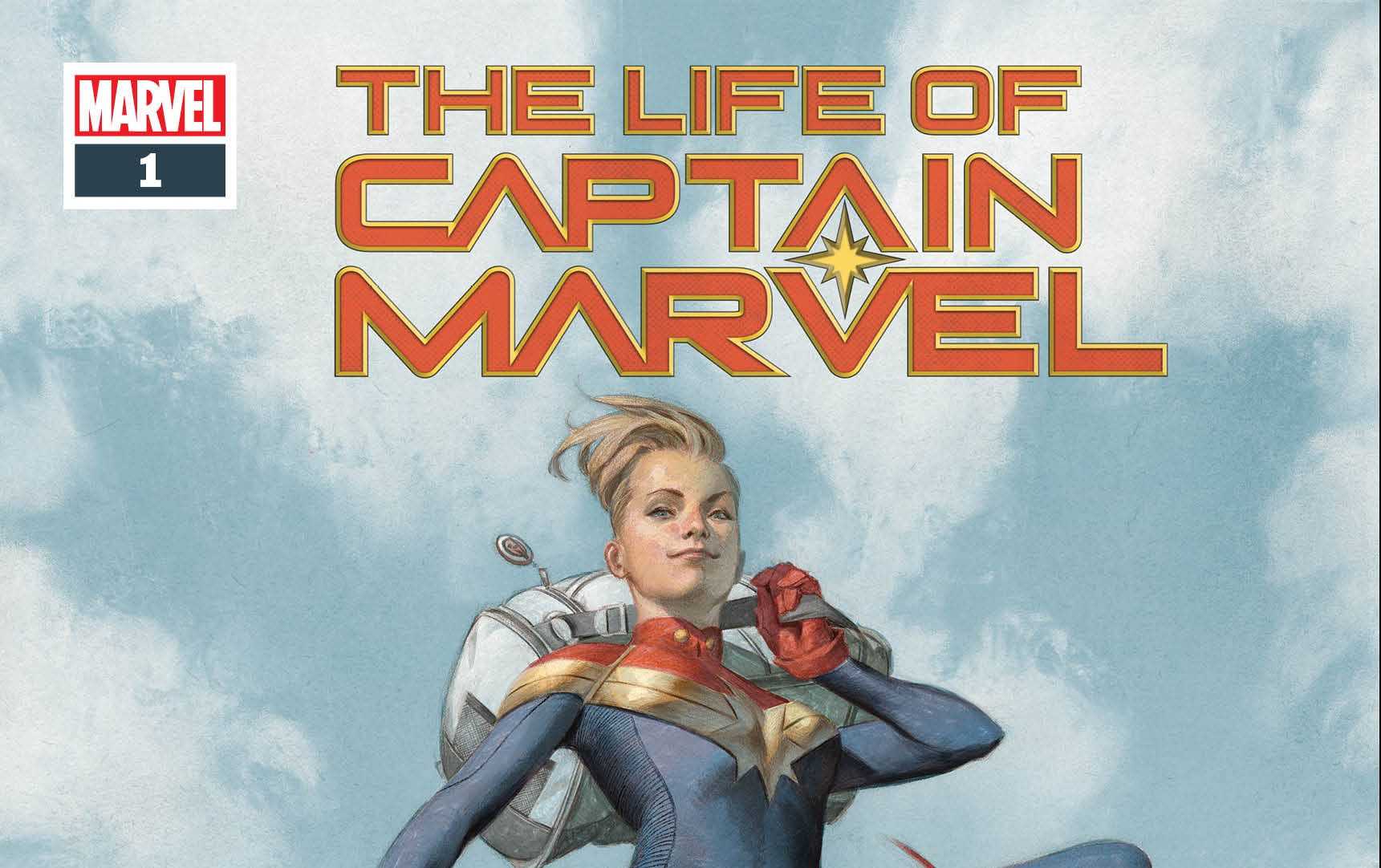 Marvel release a behind the scenes of THE LIFE OF CAPTAIN MARVEL #1!