Walt Disney Studios Animation has unveiled a brand new and action packed trailer for upcoming animated feature Raya and the Last Dragon, introducing us to Raya and her rag tag bunch, along with Awkwafina’s legendary dragon, Sisu.

The trailer transports us to the world of Kumandra, where Raya recruits giant Tong (Benedict Wong), 10-year-old entrepreneur Boun (Izaac Wang) and toddler Little Noi (Thalia Tran) and her monkeys to track down the legendary last dragon in an attempt to bring together the land’s divided people.

However they’re not the only gang in search of Sisu, as Gemma Chan’s warrior Namaari proves a formidable foe as the two go head-to-head in the clip.

Raya and The Last Dragon will release in cinemas where available and on Disney+ with Premier Access, from March 5, 2021

Check out the trailer and new poster below!

Tags: DisneyDisney+Raya and the Last Dragon 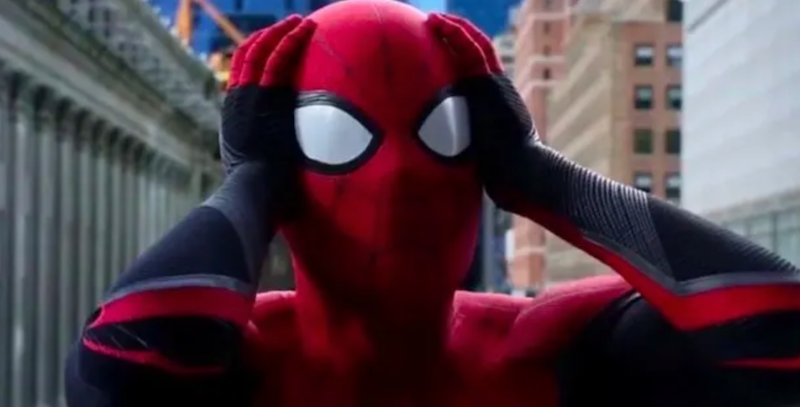 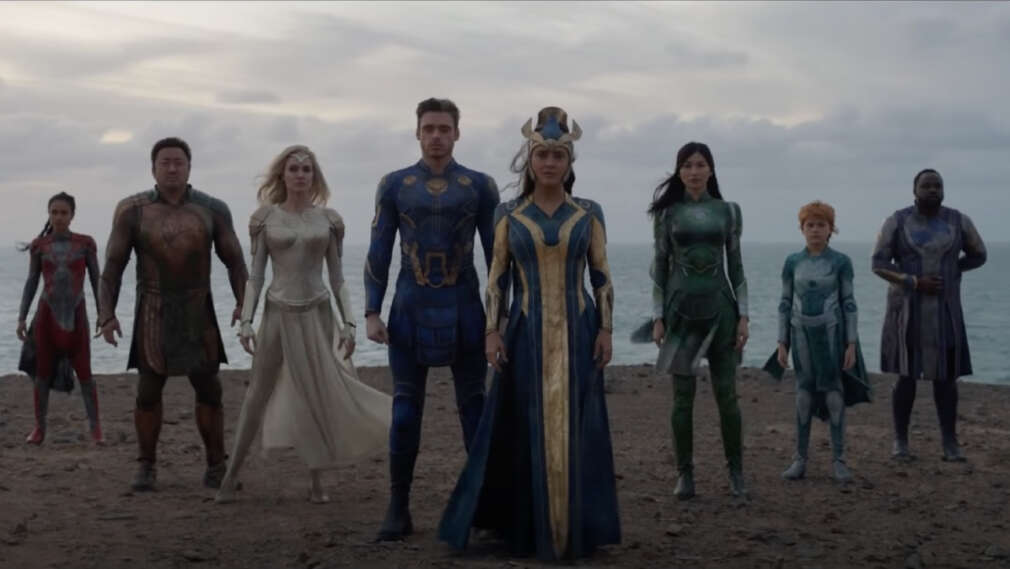