According to The Hollywood Reporter, Disney have finally cast their Mulan in the upcoming live action adaptation directed by Niki Caro.

The studio have picked Chinese actress Liu Yifei to play the title role, who has previously starred in The Forbidden Kingdom, IP Man 3 and Outcast.

Disney supposedly met 1,000 candidates for the role over five continents, and insisted that the actress posses credible martial arts skills, the ability to speak English and also have star quality.

Mulan is set to be directed by Niki Caro, with Amanda Silver and Rick Jaffa on screenplay duty. So what do you think of the casting? Let us know in the comments below! 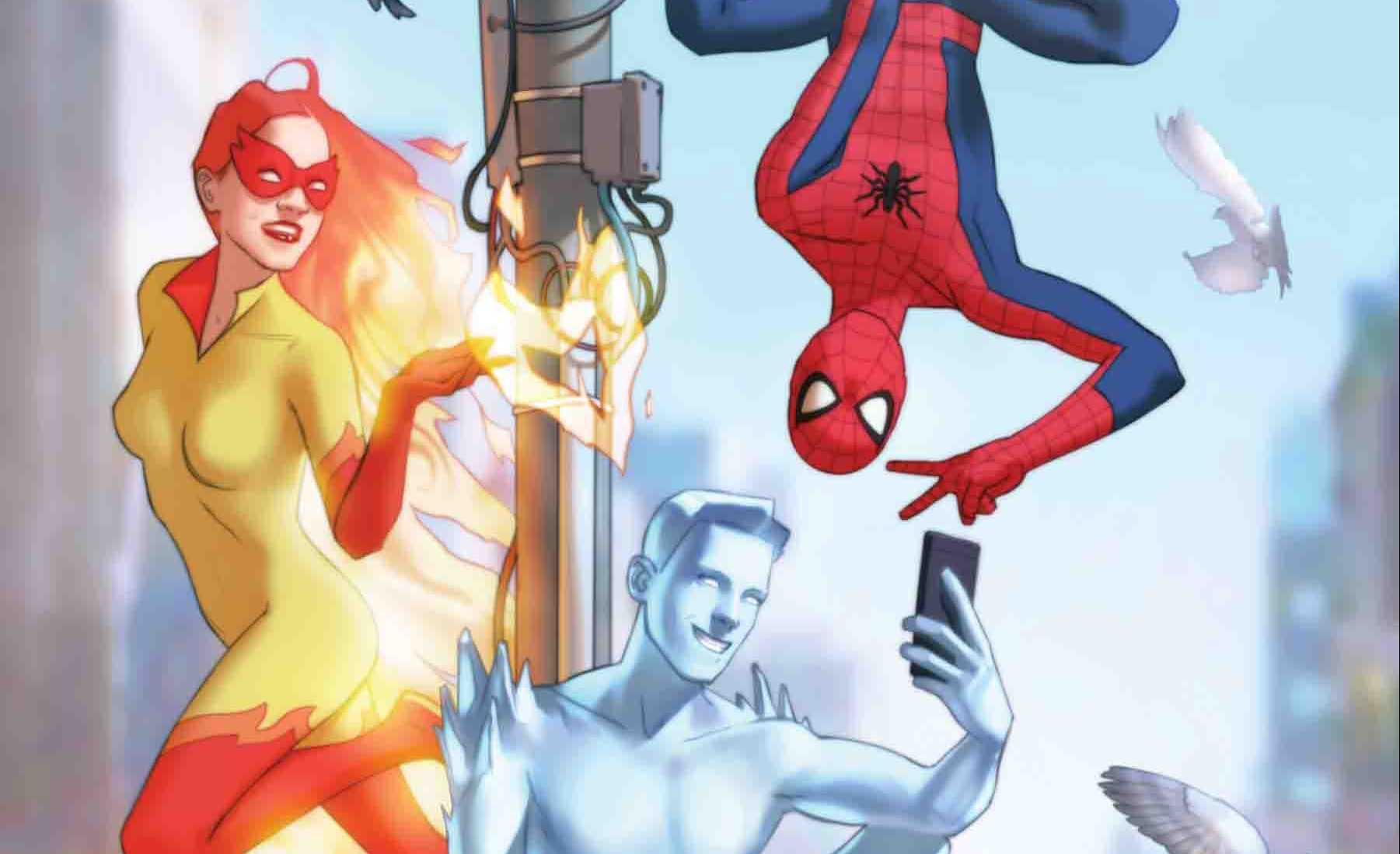 Marvel tease an ‘amazing’ team up in Iceman #3!

‘Game of Thrones’ prequel ‘House of the Dragon’ ordered at HBO