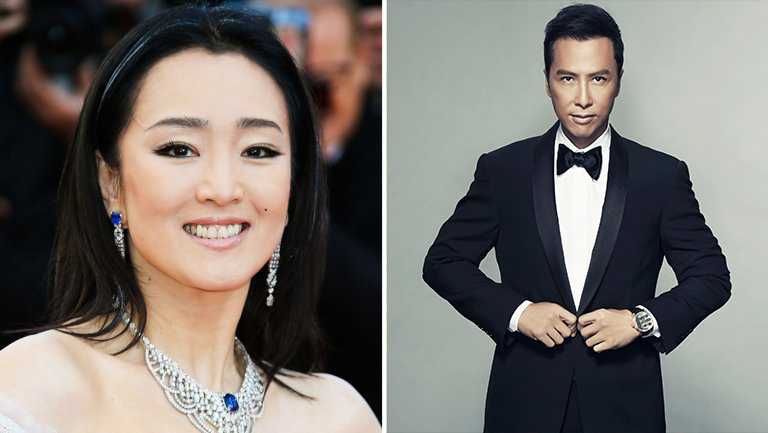 Disney’s live-action Mulan is gaining more huge stars as Jet Li, Gong Li and Donnie Yen have been added to the film’s cast.

According to THR Jet Li is set to play the emperor of China, with Donnie Yen cast as Mulan’s mentor Commander Tung. The biggest surprise is the casting of Gong Li, who will play the villain of the movie, a powerful witch, as opposed to the villain Shan Yu from the 1998 film, who was the leader of the invading Huns. Will the live-action film have a supernatural twist on the animated film?

The Beijing-born Jet Li is one of China’s biggest martial artists and film stars and has stared in Shaolin Temple, Once Upon a Time in China, Romeo Must Die and The Expendables. Whereas Chinese actress Gong Li has starred in films such as The Story of Qui Ju, Farewell My Concubine, as well as Memoirs of a Geisha and Miami Vice. Donnie Yen is most well known for Rogue One and Ip Man.

Meanwhile, Chinese-Vienamese actress Xana Tang is set to play Mulan’s sister in the movie, another original character for the film.

Disney’s live-action Mulan is set to be directed by Niki Caro for release in cinemas on March 27, 2020. 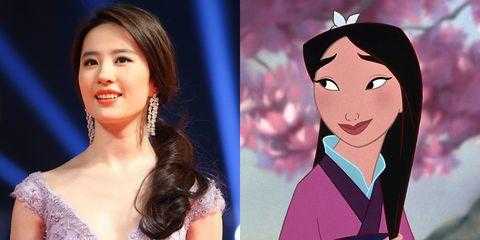