Disney has announced a brand new Disney+ Original documentary series “Into the Unknown: Making Frozen 2” which will premiere globally on Disney+ on Friday 26th June.

In this six-part series, the filmmakers, artists, songwriters and cast open their doors to cameras to reveal the hard work, heart, and collaboration it takes to create one of the most highly-anticipated films in Walt Disney Animation Studios’ near-century of moviemaking.

Embark on a six-episode journey behind the scenes of the biggest animated film in history with Into the Unknown: Making Frozen 2. All episodes of the Original Series event are streaming June 26, only on #DisneyPlus ❄️🍂🎥 pic.twitter.com/YjEUK0iQlx

For the first time, cameras were there to capture an eye-opening and at times jaw-dropping view of the challenges and the breakthroughs, the artistry, creativity and the complexity of creating the #1 animated feature of all time.

Episodes of “Into the Unknown: Making Frozen 2” will drop, all at once, on Friday 26th June on Disney+.

Tags: DisneyFrozen 2Into the Unknown 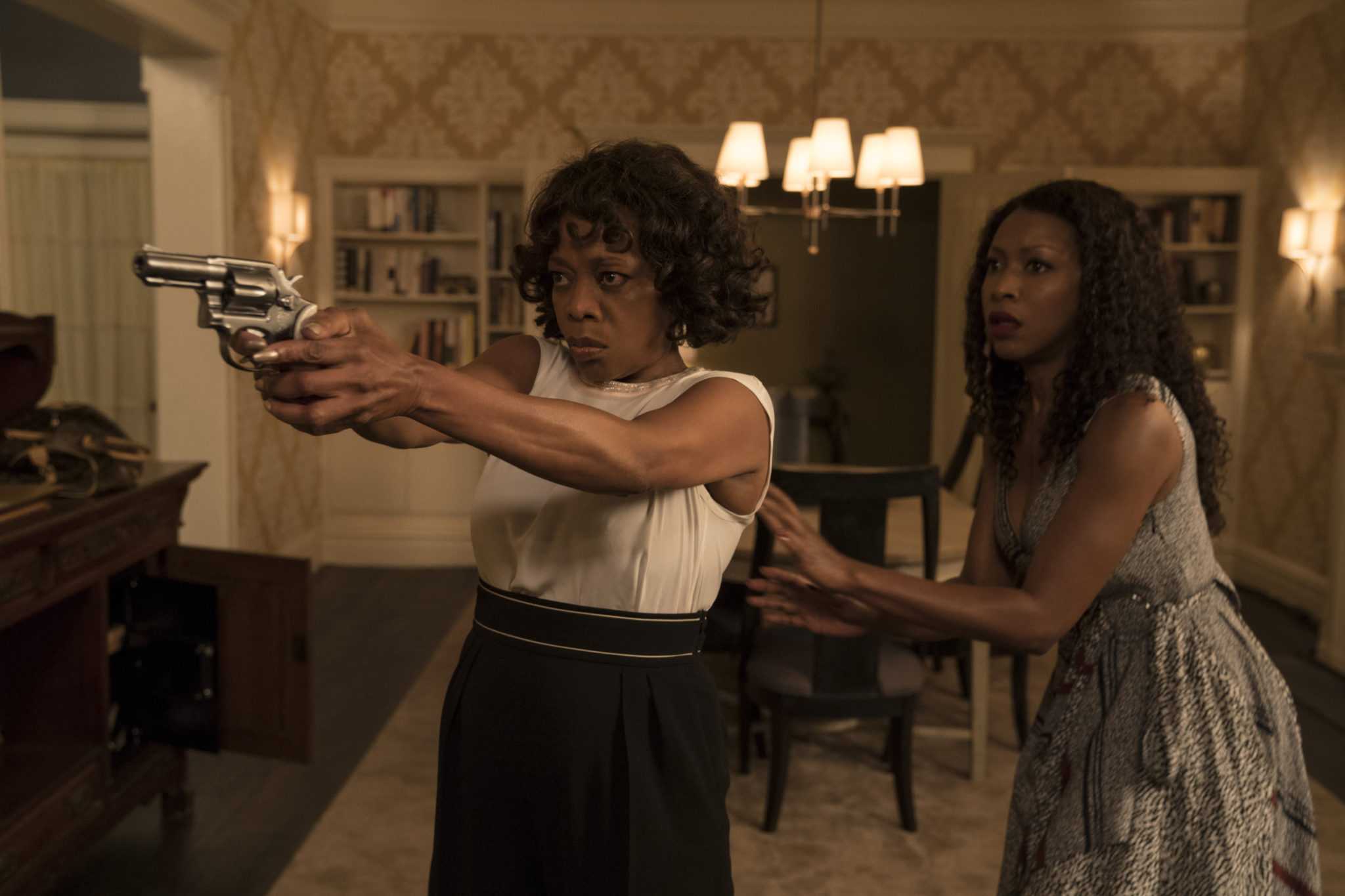