Uncover the secrets of the world’s most stylish spy organization and learn how it all began with the origin story The King’s Man.

From Matthew Vaughn, The King’s Man explores the mythology of the very first independent intelligence agency. Set in the historic WWI era, the lethal yet impeccably trained spies take on the ultimate mission to save the fate of humanity. The instalment will be available on Digital from 9 February and on 4K UHD, Blu-rayTM and DVD 21 February. 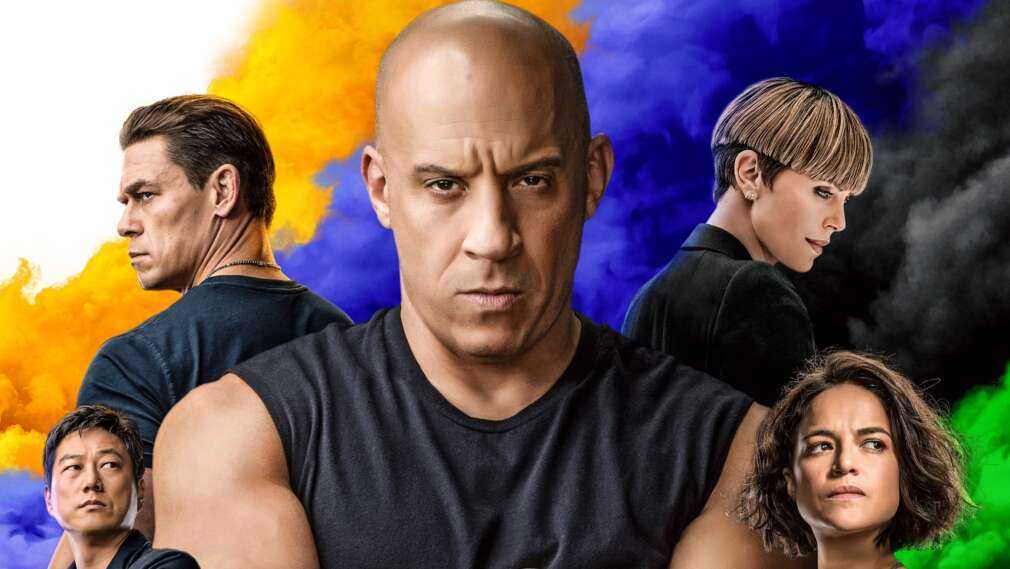 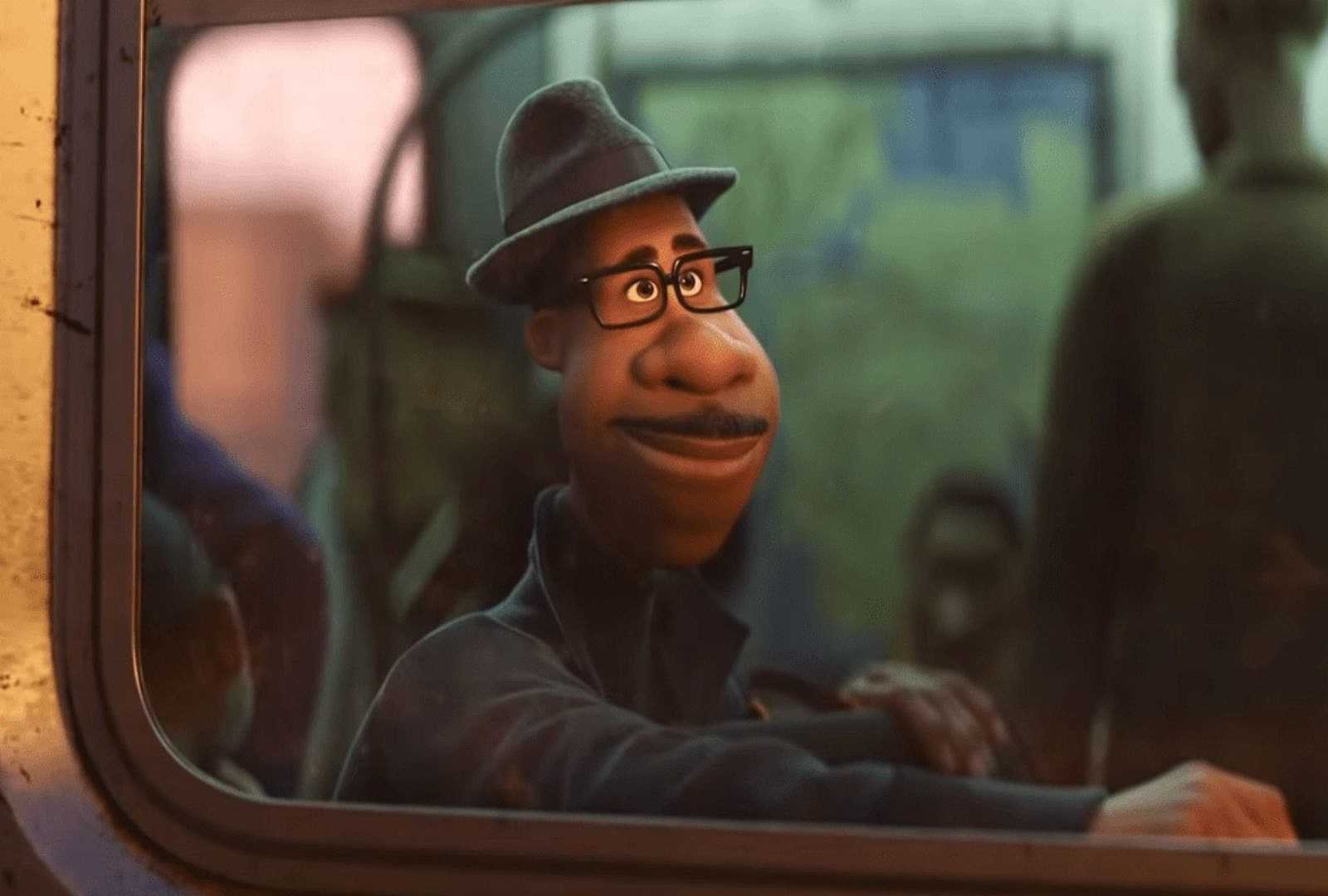