DC Universe has released a whole bunch of new stills and synopsis for the twelfth episode of Titans season two, titled ‘Faux-Hawk’ in which we FINALLY may see the long awaited Nightwing suit!

Meanwhile, Ravager faces her father Deathstroke in a showdown, Donna and Dawn confront a Cadmus operative and Hank finds himself at an all time low.

Check out the stills and synospsis below!

Finding himself at a new low, Hank is cage-fighting for money to support his unhealthy habits. But when he wakes to find his Hawk suit gone – and an imposter acting in his stead – he realizes how far he’s fallen… and it’s time to make a decision. Meanwhile, Donna and Dawn confront a Cadmus operative (guest star RAOUL BHANEJA) to gain information about Gar and Conner, as Cadmus initiates its Phase One plan, tapping into Gar’s lethal abilities. Back in Gotham, Rose is overcome with guilt and reveals her secret to Jason. When Dick realizes that Jericho might have somehow survived his death at his father’s hands, he escapes from jail in the hopes to rescue him. But first he’ll need a new suit to replace the Robin suit he destroyed… 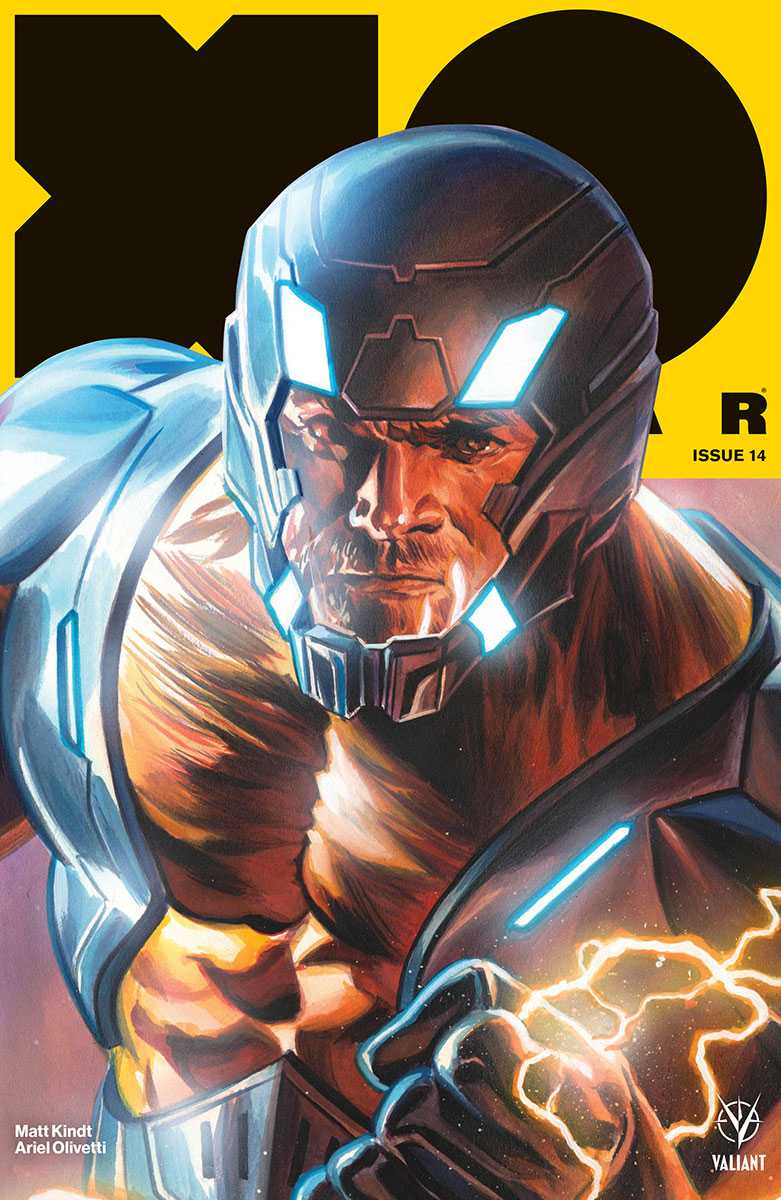 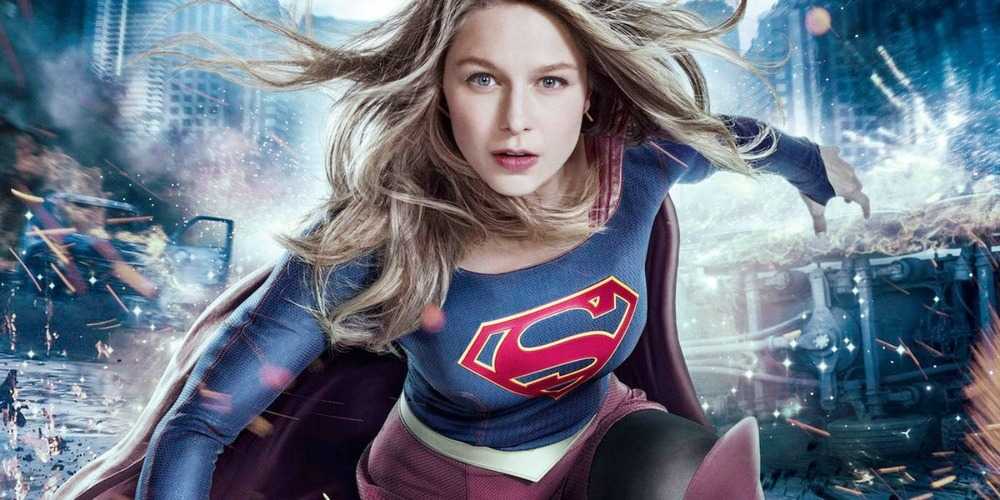