This would have to be one of my most anticipated movies of 2021. Ever since hearing Hugh Jackman perform “You Will Be Found” on tour in 2019 and feeling the burst of emotion from the lyrics, I’ve been desperate to see the show. The pandemic put that on hold, so watching the movie version has happily filled the void, for now.

Dear Evan Hansen is a complicated story. Watching someone riding the coat tails of a family’s grief isn’t pleasant, but the complications come when the culprit soothes their grief. Evan Hansen (Ben Platt) is a painfully awkward teenager who suffers from social anxiety. On paper you’d think the two awkward kids would be friends, but his few interactions with Connor Murphy (Colton Ryan) are disastrous and result in a terrible mix up when Connor takes his own life. This leads to Evan being invited into Connor’s family as his parents (Amy Adams and Danny Pino) find solace in the stories he deceives them with, which fakes a nonexistent friendship with him. He brazenly continues to establish himself within their family, practically as a second son.

A story which manages to balance sadness with moments of hope is enhanced by strong musical numbers which are written by Benj Pasek and Justin Paul. The movie opens with “Waving Through A Window” which perfectly echoes Evan’s invisibility amongst his peers. Some numbers from the broadway show have been replaced with songs written especially for the movie, which bring other characters to the forefront. “Sincerely, Me” is another stand out which is a lot of fun whilst immersed in deceit. But it’s the complete showstopper “You Will Be Found” which has an incredibly huge impact. It’s such a special song which provides an abundance of hope in the darkest of times. The screenplay for this song was brilliant and it was the moment in the movie I had hoped it would be.

We’ve all seen the reactions to Ben Platt’s casting but how many movies have we seen where actors in their 20’s play teenagers! For me, Ben was an obvious choice – who better to play Evan than the guy who has been playing him for 8 shows a week on stage. Whilst giving quite a musical theatre type performance, I enjoyed Ben here. Perhaps if they didn’t work so hard at making him appear younger, it would have been that bit more convincing.

Amy Adams is fantastic as Connor’s mum, conveying grief realistically and not overdoing any of the emotion for a moment. Kaitlyn Dever who plays Connor’s sister, Zoe, is obviously as amazing as we’ve come to expect her to be and Julianne Moore manages to take a smaller role as Evan’s mum and takes a big moment with her beautiful solo. Lastly, although he’s more of a supporting character, Nik Dodani is brilliant as Evan’s (sort of) friend, Jared – giving us all the charm we saw from him in Atypical.

Dealing with tough issues such as mental health and teen suicide, Dear Evan Hansen delivers a clear message. It’s essentially uplifting and showcases some musical genius. Do selfish actions make us a bad person? Not always and by eventually being truthful, Evan manages to give Connor’s family the kind of closure they needed as well as one of the movie’s most emotional moments.

Ignore the hate, ignore the prosthetics and give in to the feels. 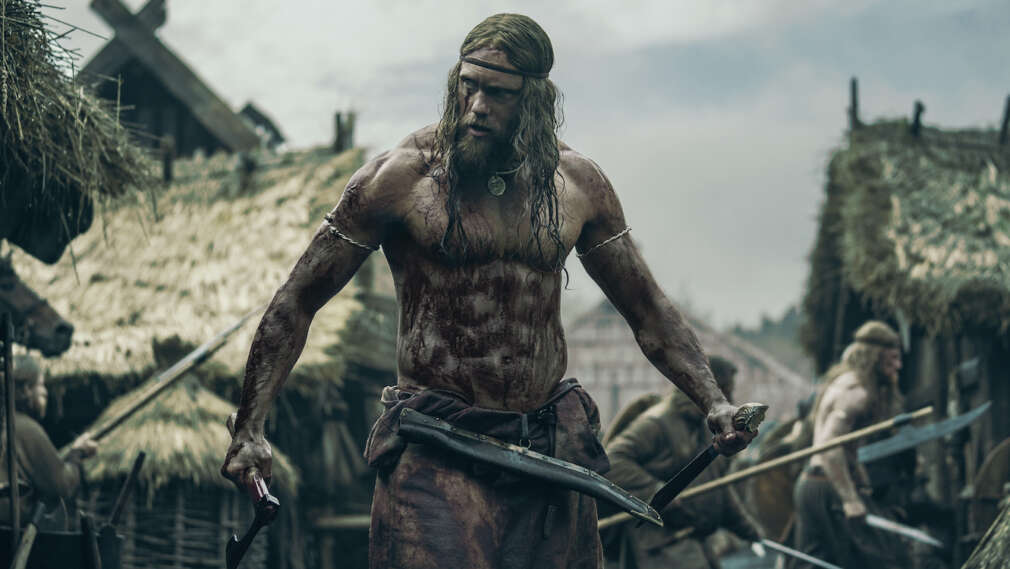 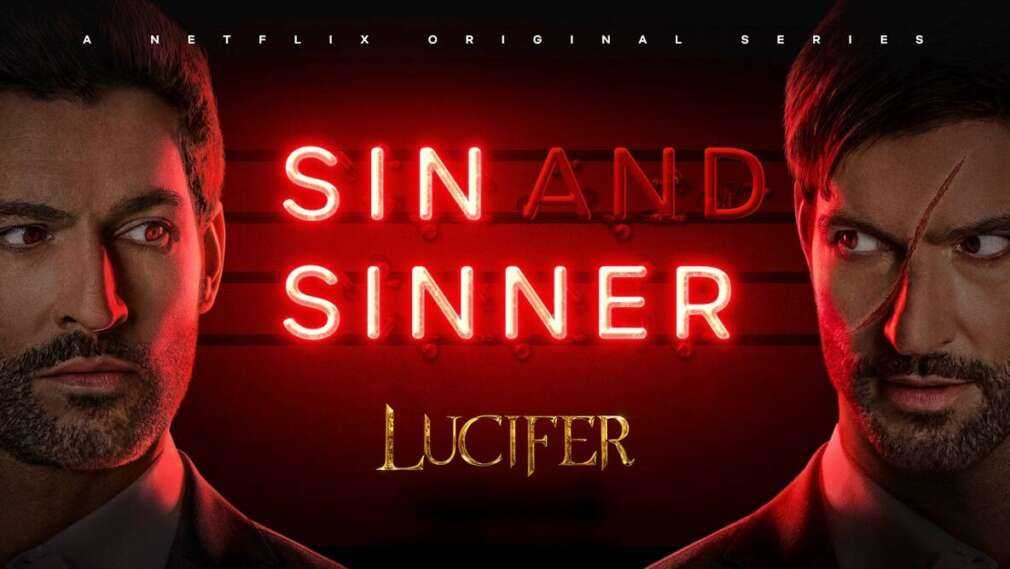