Deadpool has taken the box office by storm on it’s opening weekend!

A controversial R-rated film (15 in the UK) that studios weren’t interested in and eventually took around 8 years to actually be made, has taken everyone by surprise with a $135 million three day opening weekend performance in the US! The film has already taken £13.8m in the UK and the global total is up to $260m so far. Not bad for a film  with a $60m budget! 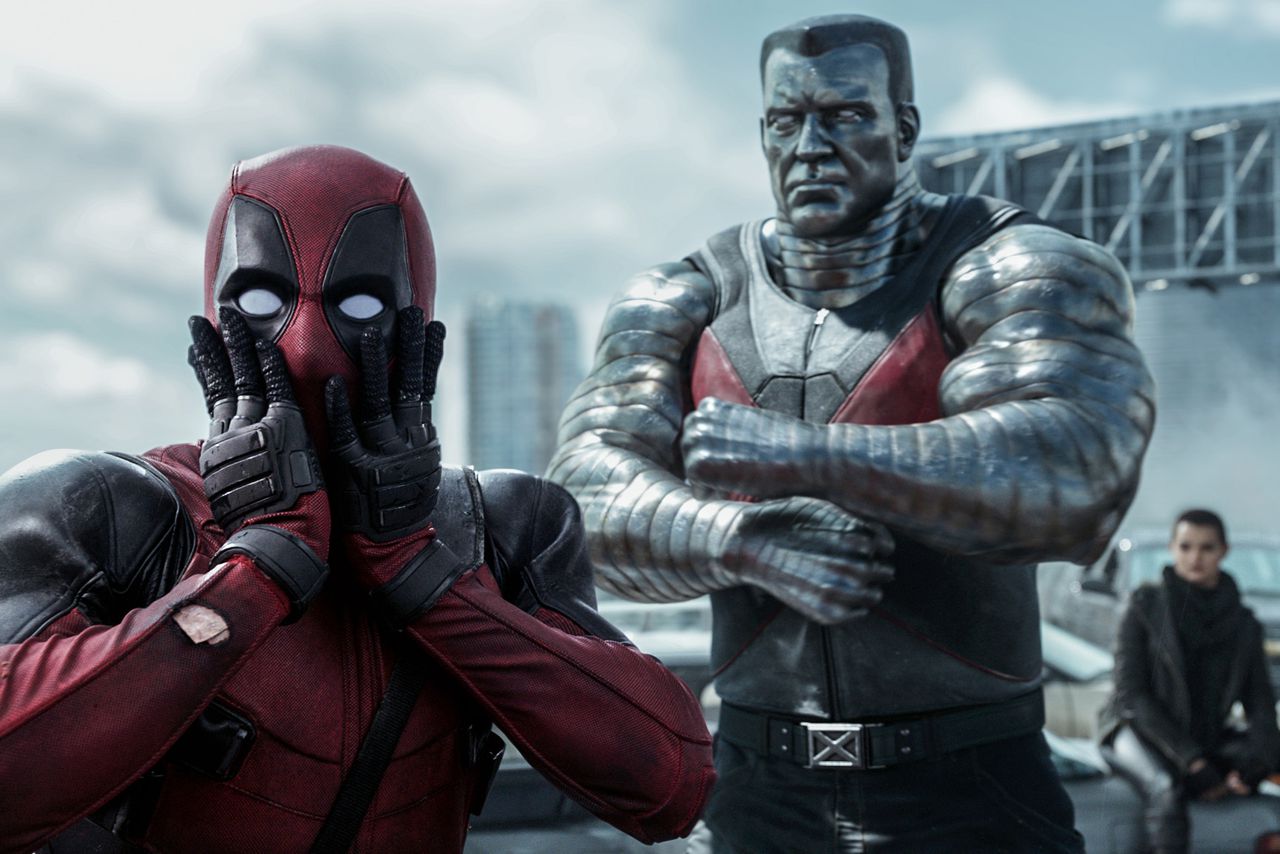 IMAX screenings have taken an estimated $16.8 million of “Deadpool’s” total too.

“This movie is the very definition of an expectation-buster. Nobody saw this coming.” commented Paul Dergarabedian, comScore’s senior media analyst. “It doesn’t feel like a cookie-cutter superhero movie. It feels like something unique. You’ve got to sometimes take risks and go against conventional wisdom to come out a winner.”

For a film that was only considered to be made when the test footage was leaked to an overwhelmingly positive reaction, it’s done pretty well for itself! And with the post-credits scene teasing a sequel with Cable, things are definitely looking positive for Ryan Reynolds and co.! 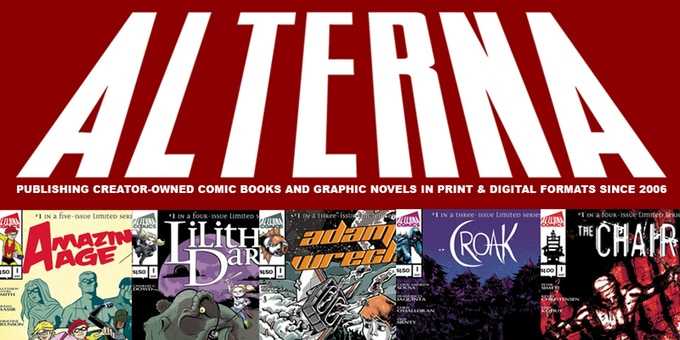