Deadpool: Breaking Down The New Trailer

The Merc With A Mouth’s Christmas Present For All…

Following the brilliant 12 days of Deadpool, 20th Century Fox released the second trailer for the film on Christmas day. With a deeper look into the character in this extended trailer, there’s lots to take a look at from the preview. Let’s break it down!

From the opening sequences of the trailer we instantly get a feel for the humour and tone that Fox are going for in the film. Deadpool can’t sit still in the taxi at all, so he climbs over the seat, complete with a crotch shot, to join the driver in the front. Yes they went there! He then explains to the taxi driver it’s Christmas for him and he’s after someone on his naughty list…

And it looks like he’s found a few of them! These unfortunate guys are linked to the group of people who turned Deadpool into what he is today, using the Weapon X programme. He’s going after them to fix what was done to him. Going by this shot, the film will definitely be earning it’s R rating!

And to go with the previous crotch shot, an ass shot, hoorah! These are Deadpool’s weapon of choice; they’re desert eagle pistols. Apparently they weigh around 50lbs each and are pretty powerful, hence the explosive headshots!

So Fox are going down the whole backstory route in the film as in the trailer we meet Wade Wilson before going under the ‘experimental cancer treatment’ that costs him his face but gives him his powers. The trailer shows that the film will explore how and why Wade Wilson turned into Deadpool, and his transformation into the ‘merc with a mouth’.

So the ‘recruiter’ seems to work for the department who carry out the ‘Weapon X’ experiments. ‘What if I tell you we can cure you and give you abilities most men only dream of’ is the line he’s selling to Wade to try and recruit him on the programme.

We get our first proper look at Ed Skrein starring as Ajax who is set to be the main antagonist in the film. In the trailer he looks like he might be in charge of carrying out the ‘Weapon X’ programme. In the Deadpool comics, Ajax had enhanced strength and intuitive capability as well as super-speed and agility, so I wonder if he’ll possess these traits in the film too?

In the trailer we get a glimpse into the facility where the programme is taking place and in this shot we can see the mutant Spike being experimented on. It all looks rather shady to me!

We also get our first look at Gina Carano starring as Angel Dust, who is also set to be a big bad in the film. In the comics the character has enhanced speed, agility and stamina. Her power is a bit like the Hulk’s as the angrier she gets, her adrenaline activates this super strength.

Rise of an Empire

Following the explosion of the facility that turned Wade Wilson into the merc with a mouth, he also discovers he’s totally indestructible. Pretty handy!

In the comics Weasel is Deadpool’s friend and sidekick, supplying him with information, weapons and technology. T.J. Miller is playing the role and with the line ‘you look like the inside of other people’s arseholes’ we can except great comedic improve!

By the looks of it Ajax and Angel Dust go after Deadpool’s previous girlfriend, Vanessa aka Copycat, which is probably what causes Deadpool to go on a killing rampage.

So this is Deadpool’s hitlist with all the people he wants to hunt down to make them pay for what they did to him. Looks like there’s going to be a lot of fight sequences in this film judging by how big the board is!

So you’ll notice by now Deadpool loves saying chimichanga. He even has his own chimichanga truck. But why? Because it’s deadpool of course!

Oh and he also loves pancakes and tacos too…

I love this scene already! Colossus is a big X-Men character so links the films nicely. He’s supposedly the physically strongest member of the team as he is able to turn into a metallic form. Oh and he’s like 6’7″! But he looks like he takes a beating against Angel Dust, ouch.

This character looks amazing and what an incredible looking power she has! I love the way she’s on her phone in the middle of the battle too. I get the feeling her and Deadpool are going to have some great exchanges of words! Oh and if you’re wondering about the name, Grant Morrison (comic book writer) got it from the song by Monster Magnet. 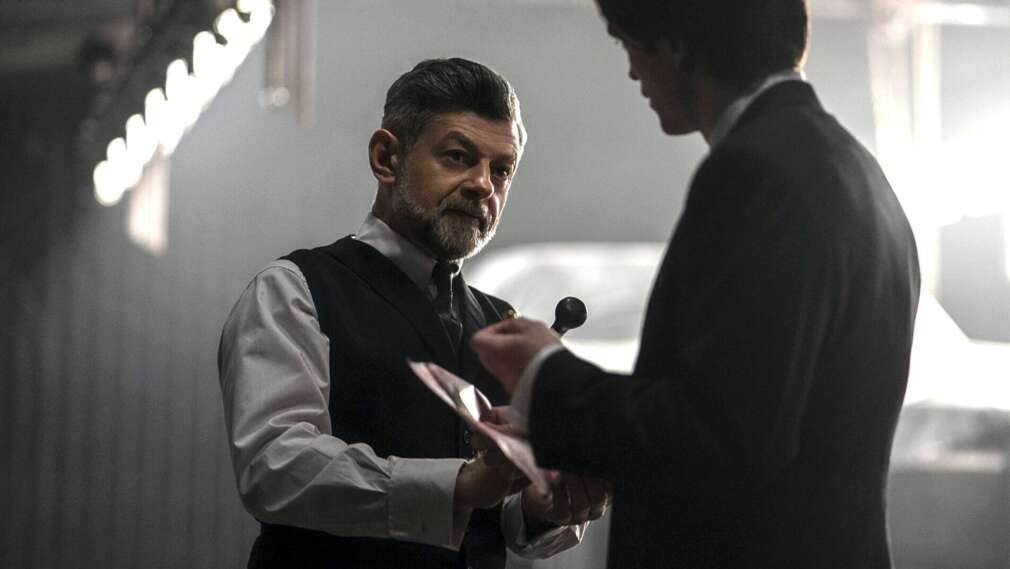 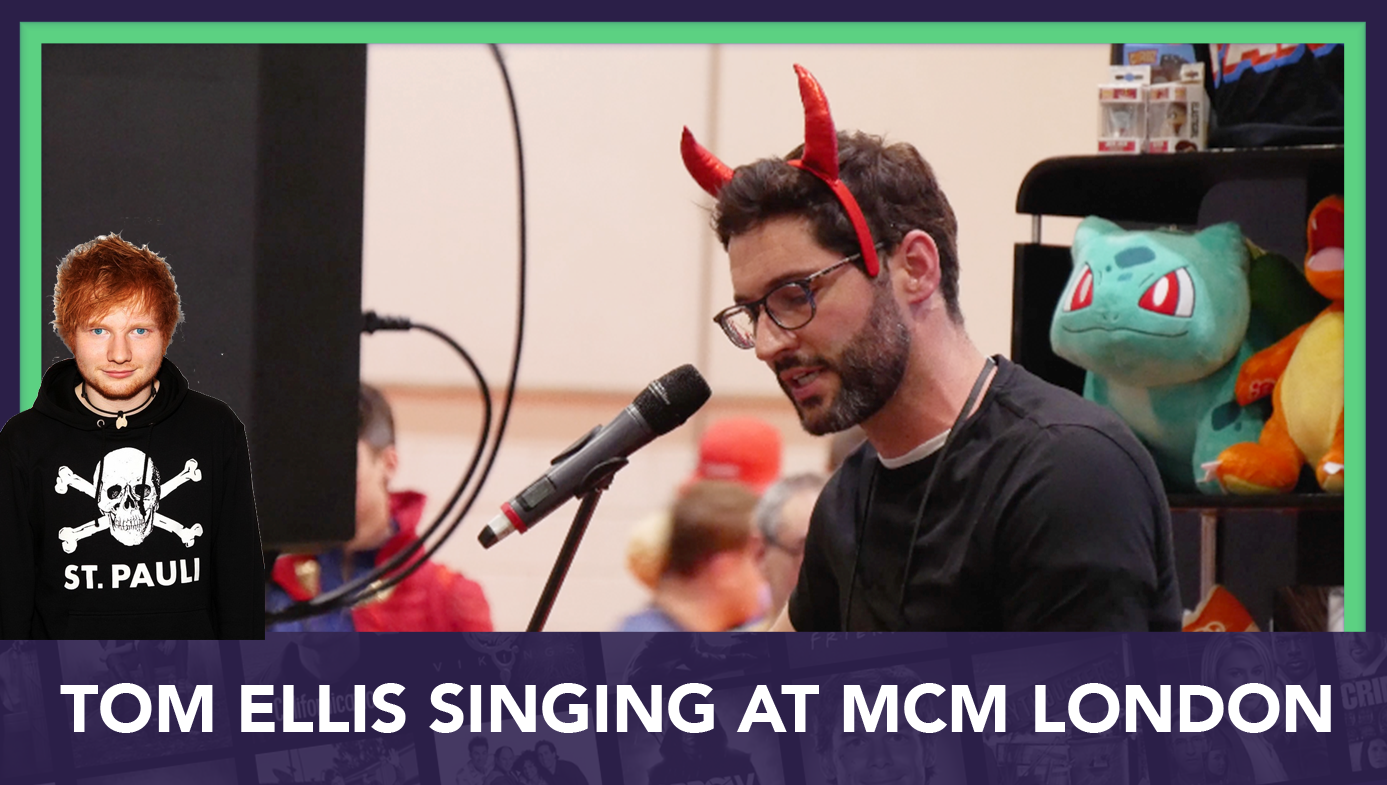