Good news Deadpool fans; following Disney’s acquisition of Fox Marvel properties, doubts have been raised over where the R-rated property will sit in the Marvel Cinematic Universe. Thankfully it sounds like momentum has begun with the third entry in the franchise, as a duo of writers have been attached to the project.

According to Deadline, Bob’s Burgers veterans Wendy Molyneux and Lizzie Molyneux-Loeglin have been tapped to craft the script for the third entry, with star Ryan Reynolds reprising his role.

It’s said that numerous writers meetings have taken place recently, with Reynolds meeting with a handful of writers to hear their pitches for the next instalment.

Although the project is still only in early development, this marks a major step in the right direction. It’s certainly going to be interesting to see how far the writers take the Merc with the mouth in this instalment, and how they will weave him into the wider Marvel universe. 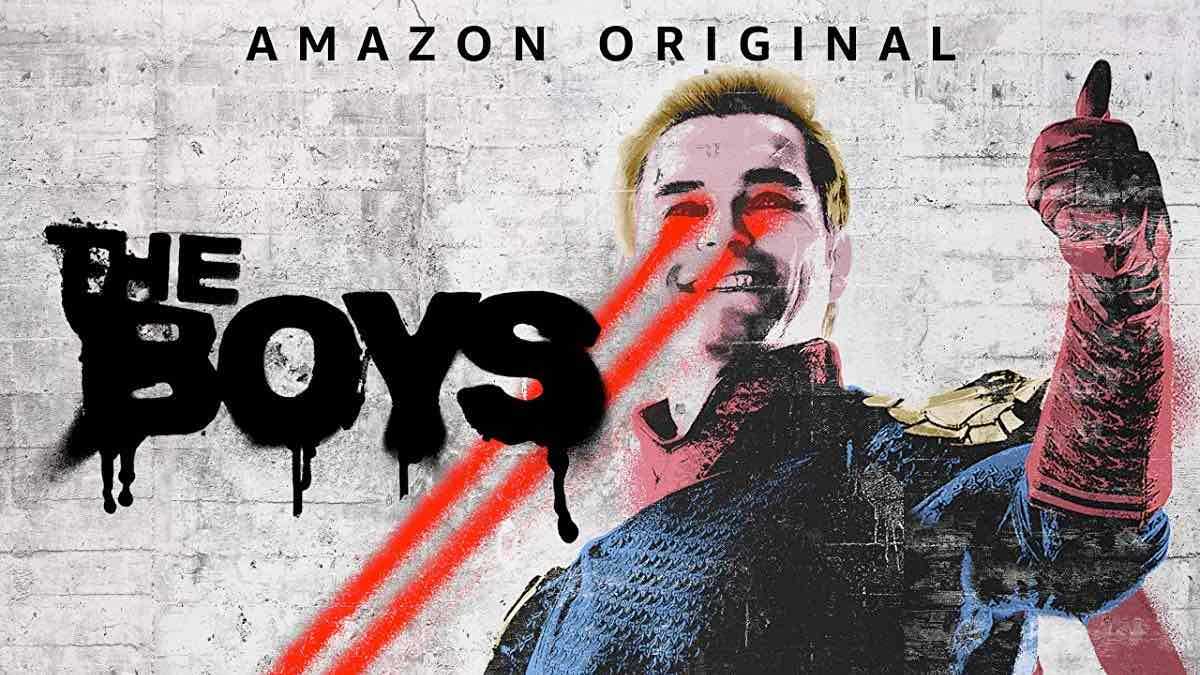 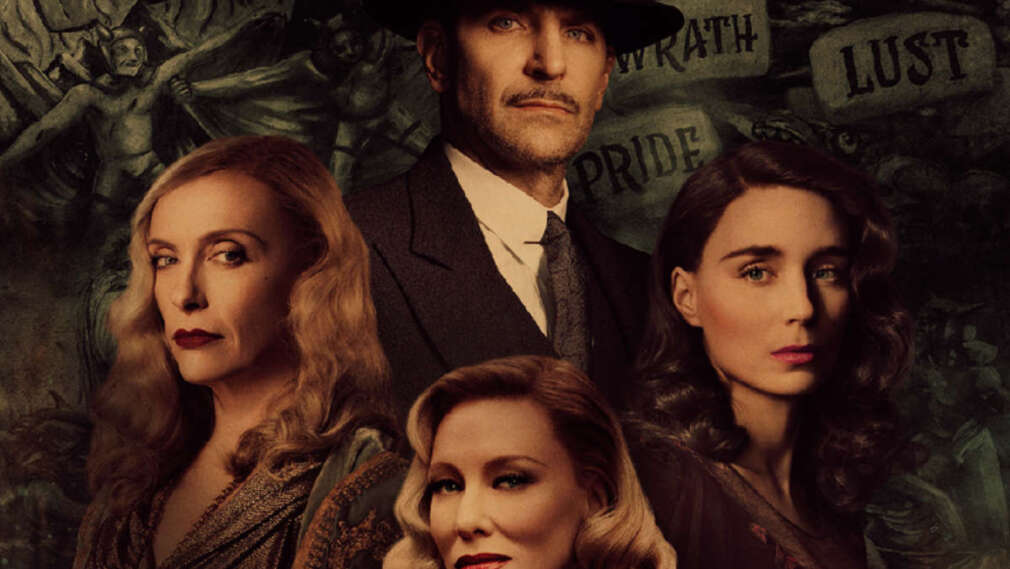