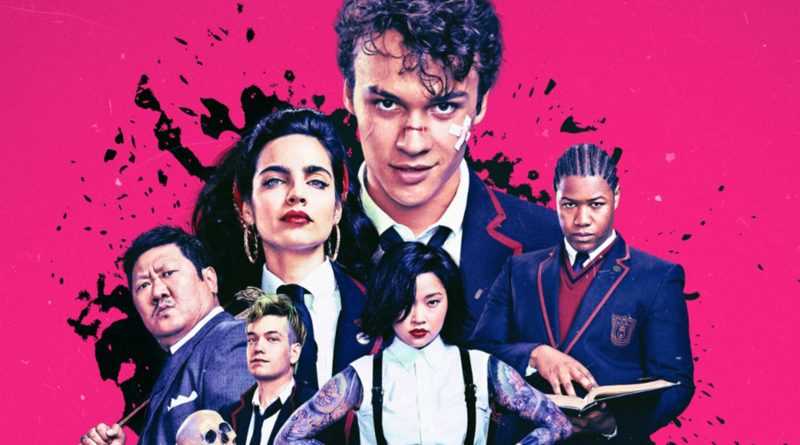 Sadly, SYFY’s fantastic comic book adaptation of “Deadly Class” is not being picked up by another network, according to the co-creator Rick Remender. Since the announcement of the shows cancellation last month, the cast and crew have taken to Twitter to voice their support for the series using the hashtag #SaveDeadlyClass, but after shipping it out, unfortunately there wasn’t any takers.

Remender took to Twitter to officially announce the disappointing news, thanking the fans for their support and staying positive by stating you can find out the next chapter of these characters stories in the comics.

Deadly Class will not be moving to a new network. Which is sort of perfect when you think about it. If you want to see what happens after the 1st season you'll have to buy the comics, which are pretty keen. Thank you to our fans for the huge support. You helped soothe the sting.

This also follows the shock cancellation of “Happy” following the shows second season, which leads to the question, are we falling out of love with comic book properties on the small screen?