DC’s next television series Stargirl will now air each episode on the following day on The CW Network after its debut on the DC Universe digital subscription service.

The new DC Super Hero drama series, starring Brec Bassinger in the title role, is set to make its premiere on DC Universe in second quarter 2020, with new episodes released weekly on the first-of-its-kind digital experience.

Additionally, every episode of STARGIRL will be available to stream on The CW’s free digital platforms, following its broadcast on The CW Network, throughout the season.

The new DC Universe drama series STARGIRL follows high school sophomore Courtney Whitmore (series star Brec Bassinger, “Bella and the Bulldogs,” “School of Rock,” “The Goldbergs”) as she inspires an unlikely group of young heroes to stop the villains of the past. This new drama reimagines Stargirl and the very first superhero team, the Justice Society of America, in an unpredictable series.

The series focuses on the character that started creator Geoff Johns’ career as a comic book writer when he created her in 1999, lovingly inspired by his late sister who was killed in a 1996 plane explosion.

Geoff Johns (“Arrow,” “Batwoman,” “The Flash,” “Titans”) serves as showrunner as executive produces STARGIRL with Melissa Carter (“Queen Sugar”), who serves as co-showrunner, as well as Greg Berlanti and Sarah Schechter. Based on the characters from DC created by Geoff Johns, STARGIRL is produced by Berlanti Productions and Mad Ghost Productions in association with Warner Bros. Television. 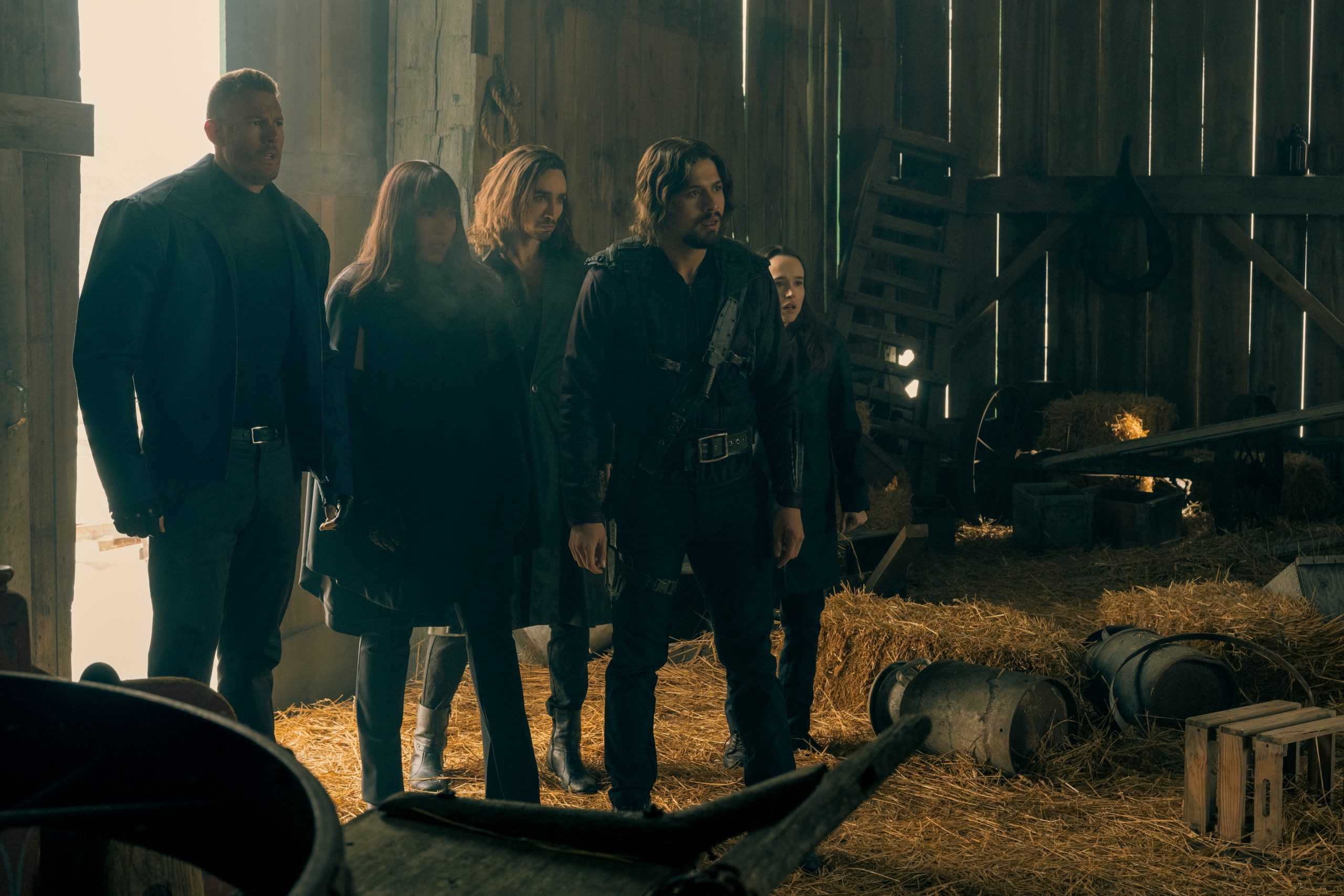