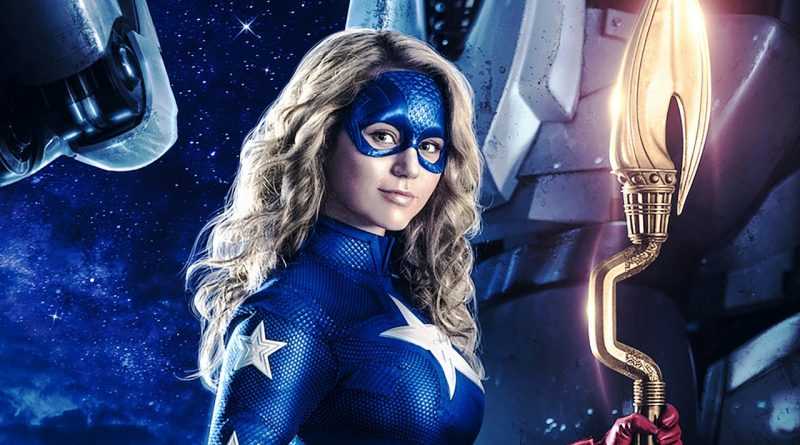 Good news Stargirl fans! The latest DC series has officially been renewed for a second season at the CW.

According to Variety, DC’s Stargirl‘s new home will be The CW and its digital platforms starting with its second season, following the surprising update that it won’t stream on the show’s original home at DC Universe.

To date, it has averaged a 0.2 rating in adults 18-49 and just over 1 million viewers per episode in the Nielsen Live+Same Day ratings. That is on par with other DC superhero shows that aired on CW during the regular season. In Live+3, the show rises to a 0.4 and 1.5 million viewers.

The show is currently rated at 91% fresh on Rotten Tomatoes, with an average audience score of 82% and 7.3/10 on IMDb.

From original creator and comic book writer Geoff Johns (executive producer of “Titans”, “Arrow,” “Batwoman,” and “The Flash”), DC’S STARGIRL follows high school sophomore Courtney Whitmore (Brec Bassinger) as she moves to Blue Valley, Nebraska after her mother remarries Pat Dugan (Luke Wilson) and inspires an unlikely group of young heroes to stop the villains of the past.

The live-action superhero drama reimagines the 1999 Stargirl comics and the very first superhero team, the Justice Society of America, in an unpredictable series. DC’S STARGIRL is lovingly inspired by Johns’ late sister, who was killed in a plane accident.