Get ready to suit up! DC FanDome, the ultimate global fan experience, will return on Saturday, October 16, with an all-new, epic streaming event. The free virtual event will once again welcome fans from around the world to immerse themselves in the DC Multiverse at DCFanDome.com and celebrate the stars and creators of their favorite feature films, live-action and animated television series, games, comics, home entertainment releases, and more. DC Kids FanDome will also launch with a special kid-friendly experience accessed separately at DCKidsFanDome.com. Additionally, DC FanDome 2021 will be available on Twitch, YouTube, Facebook and Twitter, giving fans more ways to watch the events unfolding in DC FanDome’s Hall of Heroes.

Ann Sarnoff, Chair and Chief Executive Officer, WarnerMedia Studios and Networks Group, said: “DC FanDome 2020 was the first-of-its kind global virtual fan experience and showcased every aspect of the DC Universe with unprecedented scale and access. This year, we’re taking everything that people loved about DC FanDome and supercharging it to super-serve fans with even more exclusive first-looks, breaking news, in-depth interviews and insight from the stars and creative teams of their favorite DC content.”

All fans are welcome to an ALL-NEW EPIC STREAMING EVENT celebrating everything DC. Join us for #DCFanDome at https://t.co/SyKFjcIr1y on October 16 💥

PLUS calling all kids and families! Meet us in the DC Multiverse at #DCKidsFanDome. pic.twitter.com/sFl0DNDn5m 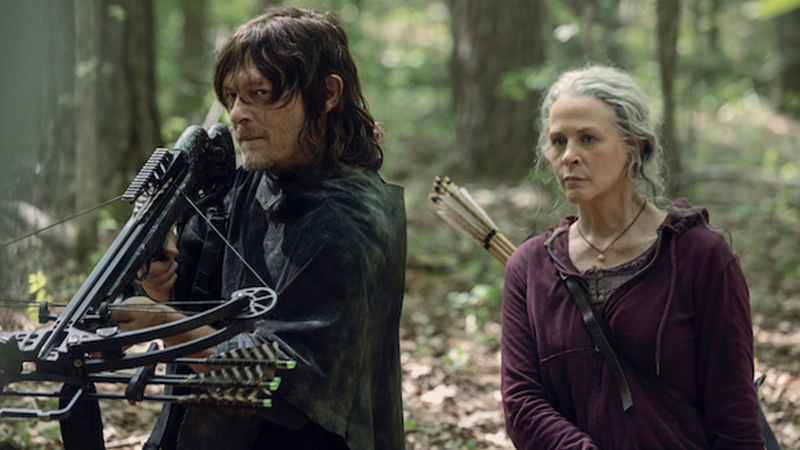 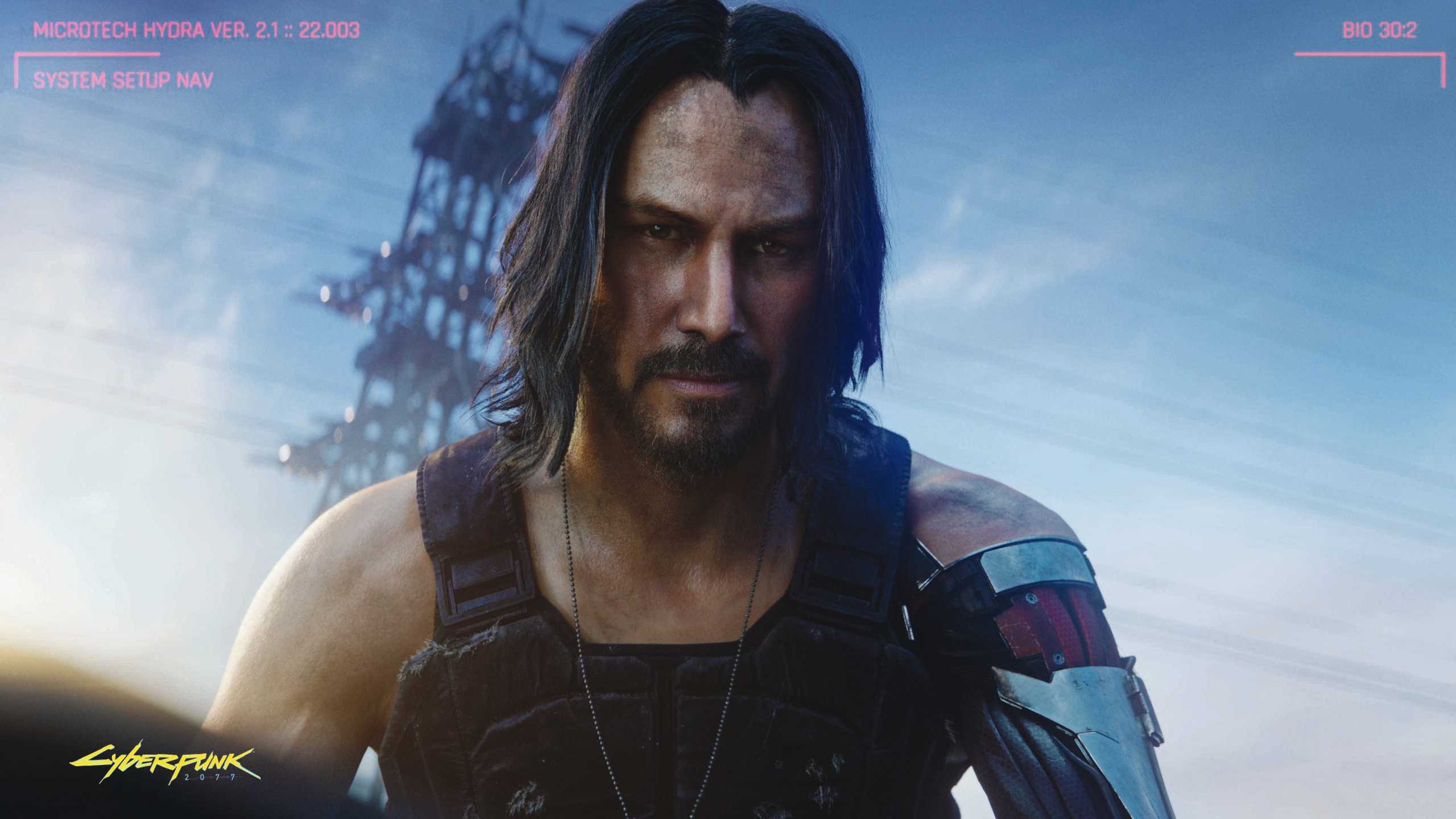