The upcoming DC Universe show Stargirl has added another star to it’s cast as Old School, Legally Blonde and The Royal Tenebaums actor Luke Wilson will join the series as mechanic Pat Dugan.

According to The Wrap, Wilson will be playing the role of Courtney Whitmore/Stargirl’s step father, who fans of the comic book will know used to be a superhero sidekick himself, known as Stripesy. When Courtney stumbles upon the original Star-Spangled Kid’s gear in Dugan’s belongings and takes on Starman’s Legacy. Pat eventually becomes her mentor and sidekick, creating a 15-foot robotic suit called S.T.R.I.P.E. to help and protect her in the field.

Showrunner Geoff Johns admitted to initially created the character of Dugan with Wilson in mind:

“When I first moved to Los Angeles in 1996 and saw Bottle Rocket, I became a huge fan and admirer of Luke’s,” Johns said “And I literally wrote this part for Luke, hoping that someday and somehow he’d play Pat Dugan. I onlyenvisioned him. And now I feel like I won the lottery! Luke’s talent, humor, compassion — his presence and professionalism — and his creative collaboration, his ideas — we’re so lucky to have him alongside Brec in Stargirl.”

Wilson will appear alongside Brec Bassinger as Courtney, as well as a full team of likely retired or retired superheroes, the “Golden Age” JSA, including McHale as Pemberton (who’s Starman on the series), Lou Ferrigno Jr. as Hourman, Brian Stapf as Wildcat and Henry Thomas as Doctor Mid-Nite.

Greg Berlanti, Geoff Johns, Sarah Schechter and Melissa Carter are executive producers of Stargirl, which is based on the DC character created by Johns. The series is produced by Berlanti Productions and Mad Ghost Productions in association with Warner Bros. Television. Johns is writing the first episode and will serve as showrunner. No official release date has been announced.

Stargirl will premiere in 2019. 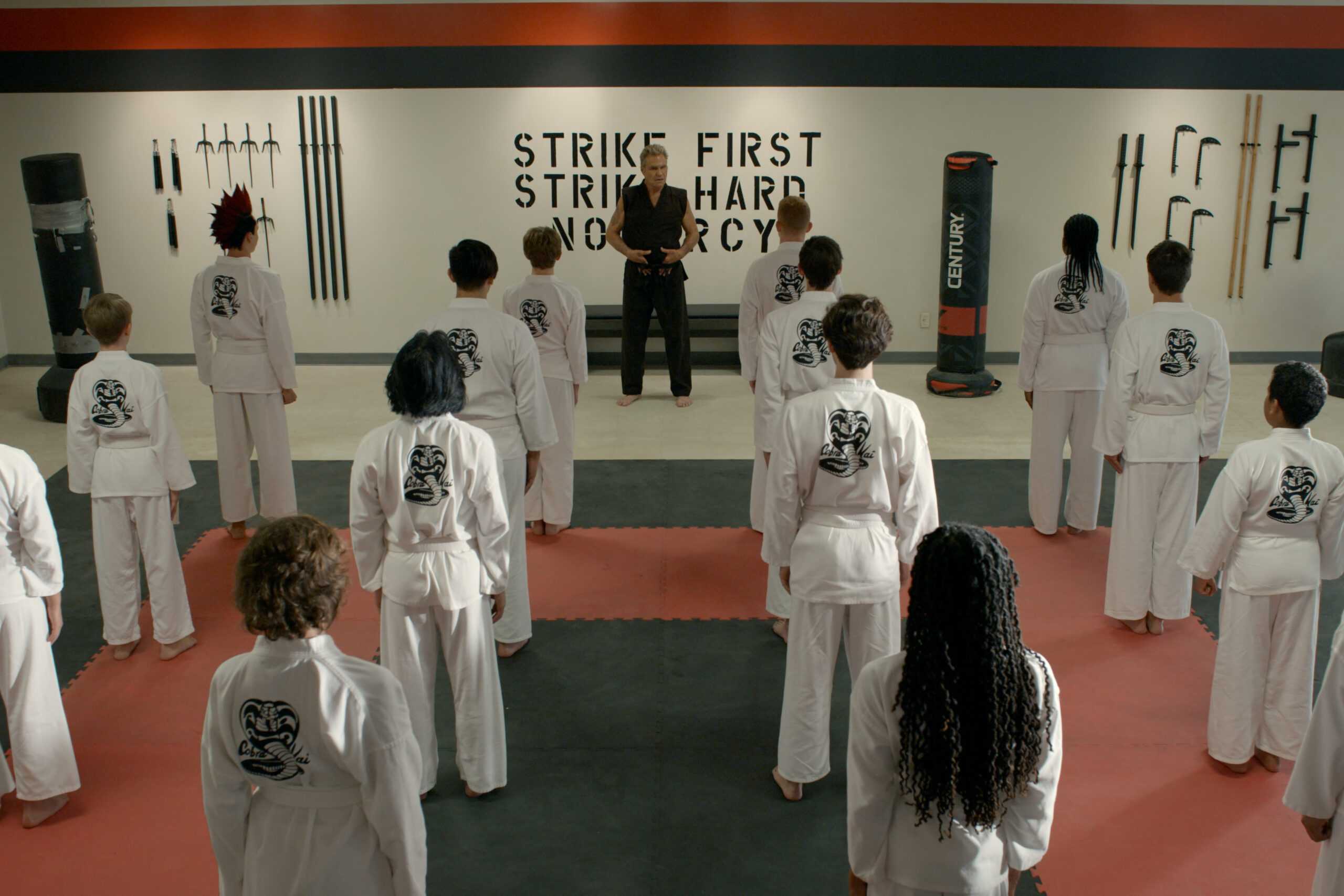