Peek inside the lives of DC’s infamous rogues in DEAR SUPER-VILLAINS, the sequel to DEAR JUSTICE LEAGUE, where curious kids write to notorious scoundrels, asking them about life on the dark side.

How did Gorilla Grodd get so smart? Did Harley Quinn ever try a career in comedy? Why does Catwoman always lose to Batman?

Each chapter highlights members of the Legion of Doom in a sympathetic way that is relatable to kids. But look closely and you may notice the baddies are up to something big! Will the Justice League show up in time to stop them? You’ll have to write in to the Tip-line of Evil to find out!

Fans wanting to gear up for the sequel can tune into DC Kids FanDome at DCkidsfandome.com on September 12 where the entire Dear Justice League graphic novel will be available to read for free via the DC Kids comics reader for 24 hours only. 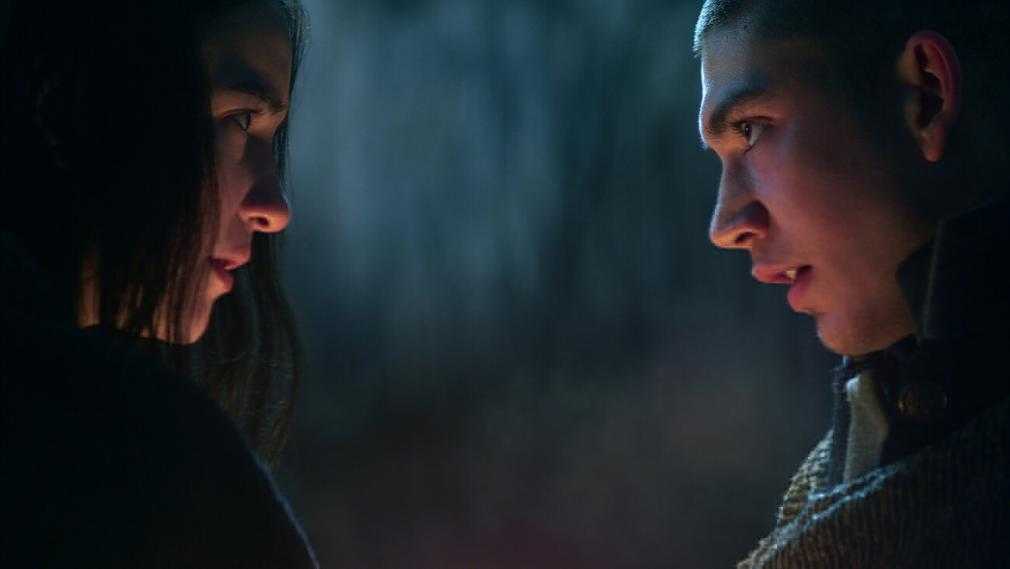 Enter the Fold in new ‘Shadow and Bone’ featurette 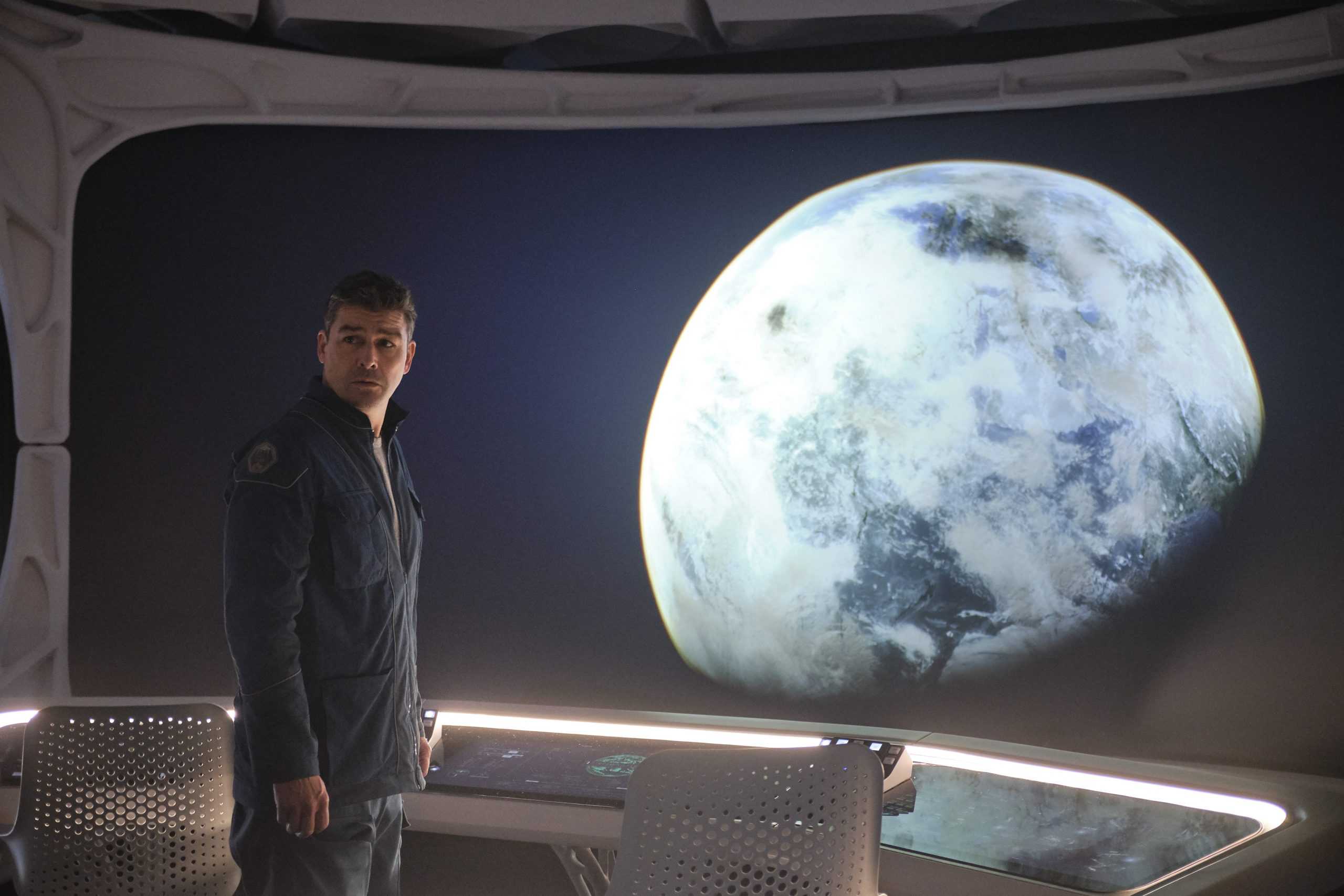