With just over a week away from the debut of Audible’s new audio production of The Sandman, DC and Audible have revealed the official cover art and an enticing new trailer.

Actor James McAvoy will lead the impressive cast as Morpheus along with Kat Dennings as Death, Michael Sheen as Lucifer, Taron Egerton as John Constantine and many, many more. Audible has released a brand new trailer, which features some dramatic, dreamlike visuals along with our first taste of McAvoy in the starring role.

Audible’s The Sandman adapts the first three graphic novels in Gaiman’s series and is due to be released on July 15, 2020. 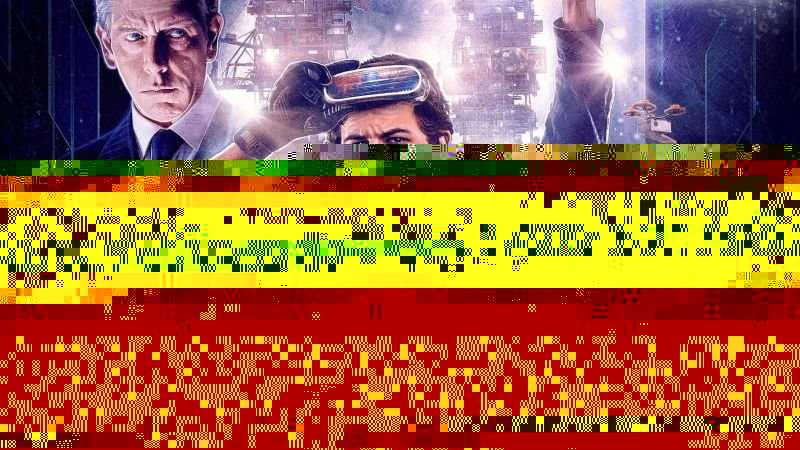 Extended Ready Player One trailer takes you into the OASIS