As promised, Zack Snyder has revealed a brand new teaser of the long awaited and campaigned for reinterpretation of 2017’s Justice League at DC’s Fandome.

Snyder has confirmed that the film will be a 4 part miniseries, with each of the episodes runtime clocking in at an hour. The director also reassured fans that Cyborg will be the heart of the film, teasing that we’re going to see something from the Flash that we haven’t seen yet.

The action packed trailer features a whole bunch of new footage including Kiersey Clemons as Iris West, the Justice League in a heroic lineup and the first look at Darkseid.

He’s never fought us. Not us united. #TheSnyderCut. Coming 2021. Only on @HBOMax. pic.twitter.com/gkFu5d4T4H

“I want to thank HBO Max and Warner Brothers for this brave gesture of supporting artists and allowing their true visions to be realized. Also a special thank you to all of those involved in the SnyderCut movement for making this a reality,” Snyder commented in a previous statement.

Fuelled by his restored faith in humanity, and inspired by Superman’s selfless act, Bruce Wayne enlists newfound ally Diana Prince to face an even greater threat. Together, Batman and Wonder Woman work quickly to recruit a team to stand against this newly-awakened enemy. Despite the formation of an unprecedented league of heroes in Batman, Wonder Woman, Aquaman, Cyborg and the Flash, it may be too late to save the planet from an assault of catastrophic proportions.

Zack Snyder’s Justice League will be streaming exclusively on HBO Max from early to mid 2021. 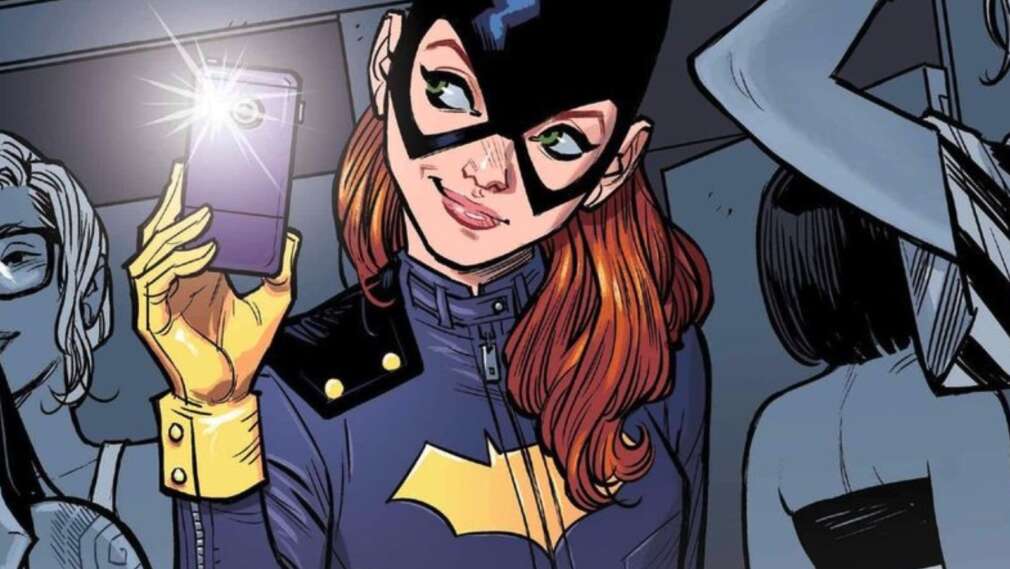 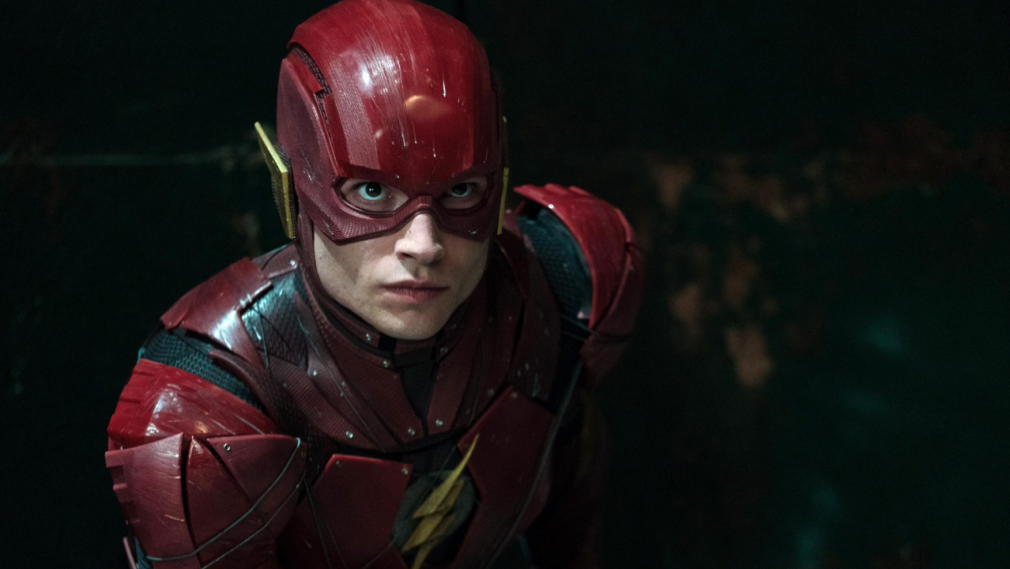 Head into the multiverse in new ‘The Flash’ trailer