As anticipated, the footage debuts the first look at Kristen Wiig as Wonder Woman nemesis Cheetah.

Also revealed in the panel ….

Fast forward to the 1980s as Wonder Woman’s next big screen adventure finds her facing two all-new foes: Max Lord and The Cheetah.

Director Patty Jenkins returns for the sequel, along with Gal Gadot as the titular hero, Chris Pine as Steve Trevor, Kristen Wiig as The Cheetah, Pedro Pascal as Max Lord, Robin Wright as Antiope, and Connie Nielsen as Hippolyta. 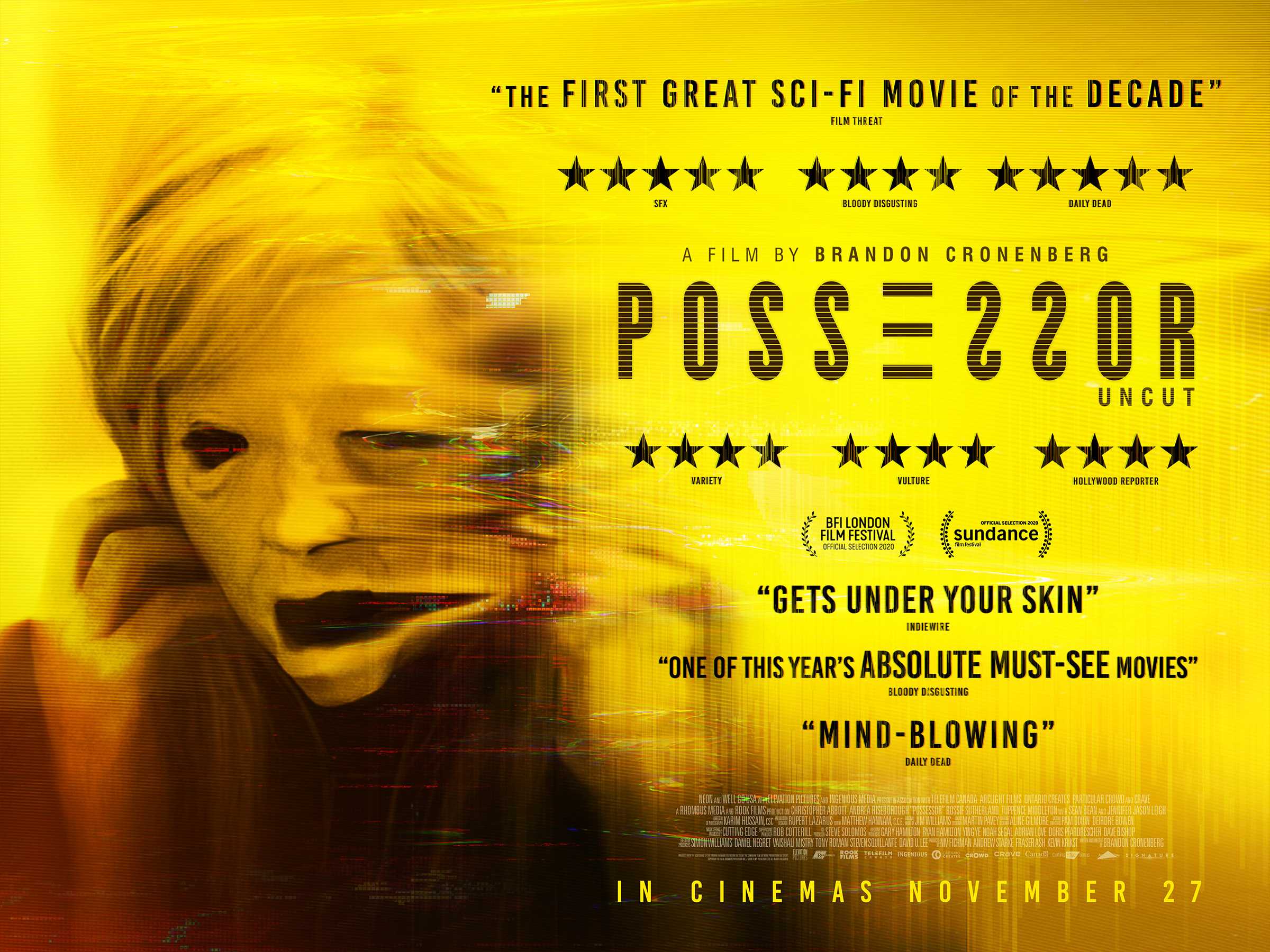