The new trailer was debuted at DC’s virtual fan event, DC Fandome, featuring the members of the Bat family going up against the mysterious Court of Owls.

An extended look at the gameplay was also featured at the event, with Batgirl and Robin squaring off against villain Mr Freeze.

Batman is dead. It is now up to the Batman Family – Batgirl, Nightwing, Red Hood and Robin – to protect Gotham City, bring hope to its citizens, discipline to its cops, and fear to its criminals. You must evolve into the new Dark Knight and save Gotham from chaos.

Your legacy begins now. Step into the Knight. 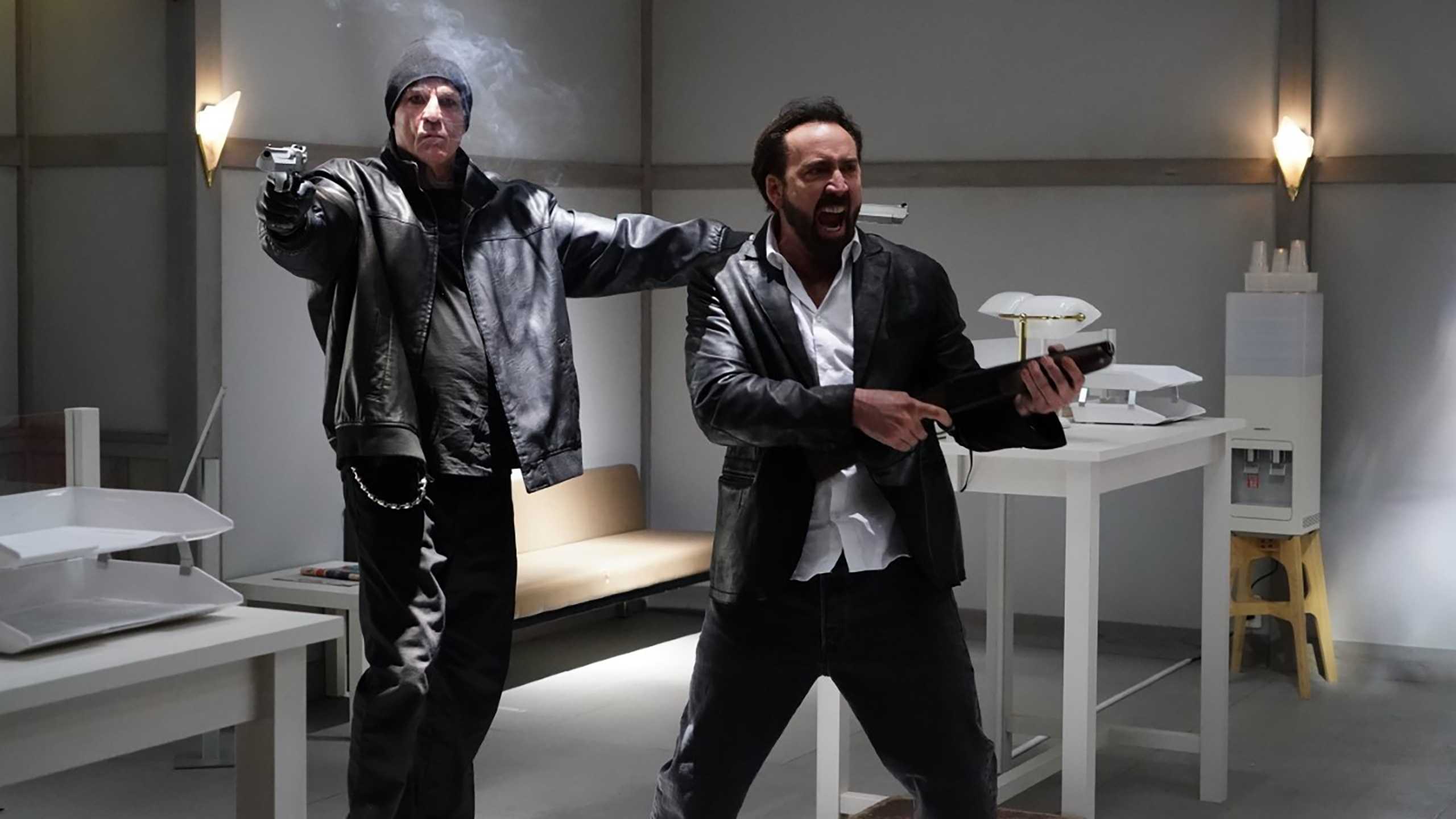 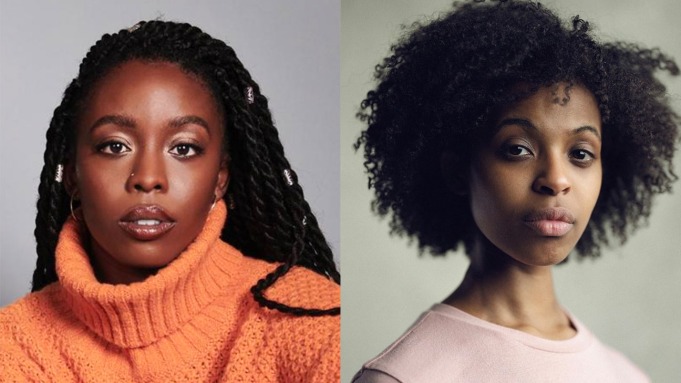