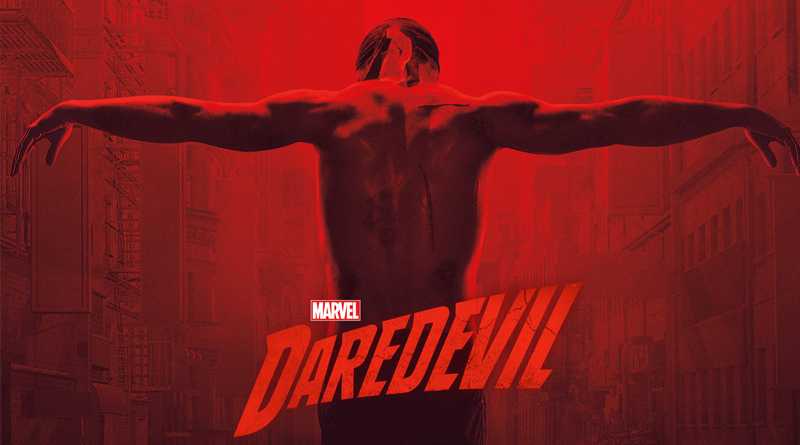 Let the Devil out…

Following the first 30 second teaser that was released at the end of Iron Fist season 2, Netflix and Marvel has dropped a whole load of Daredevil season 3 goodies, including the release date!

The third season will be debuting on Netflix on October 19th, 2018 – check out the first footage and posters below, featuring a bloodied and darker Matt Murdock! 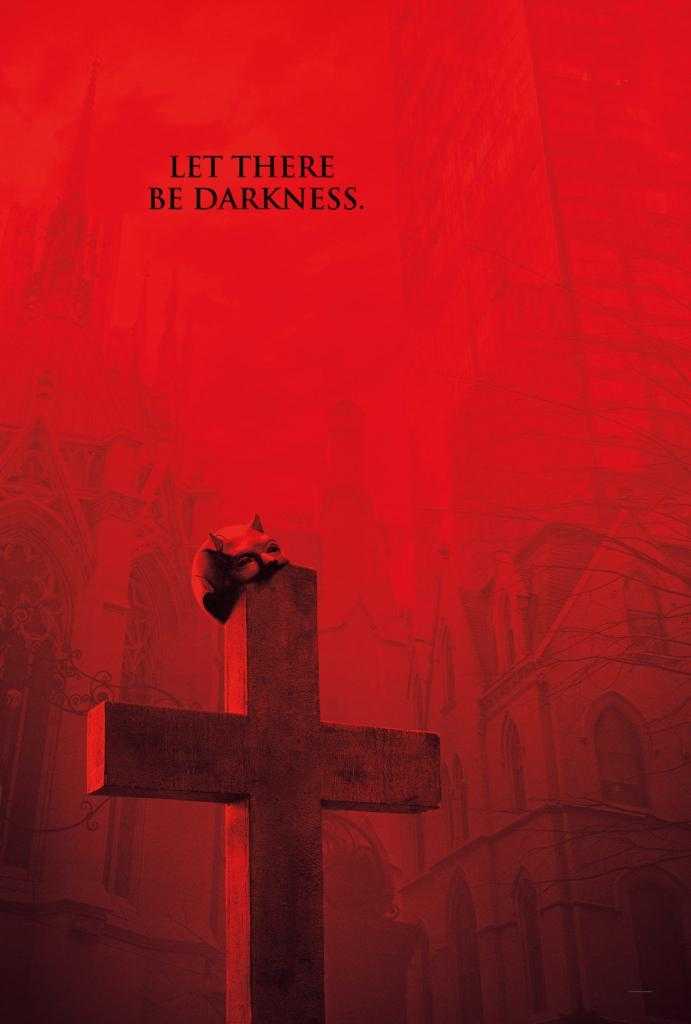 And here’s the synopsis:
Embracing the darkness, enraged by the evil afoot, the video teases the return of Matt Murdock…the vigilante.

Daredevil season 3 is set to return to Netflix on October 19th, 2018