Marvel and Netflix have released the first teaser trailer and poster for Daredevil season 2. The teaser places a huge emphasis on religion, particularly with the church setting and fresco style art. But, much like the poster, heavily teases the punisher’s iconic skull logo in the background. The trailer also confirms that Daredevil will not be released on the same date as Batman V Superman but lands on the streaming site March 18th. Check them out below!

Just when Matt thinks he is bringing order back to the city, new forces are rising in Hell’s Kitchen. Now the Man Without Fear must take on a new adversary in Frank Castle and face an old flame – Elektra Natchios.

Bigger problems emerge when Frank Castle, a man looking for vengeance, is reborn as The Punisher, a man who takes justice into his own hands in Matt’s neighborhood. Meanwhile, Matt must balance his duty to his community as a lawyer and his dangerous life as the Devil of Hell’s Kitchen, facing a life-altering choice that forces him to truly understand what it means to be a hero. 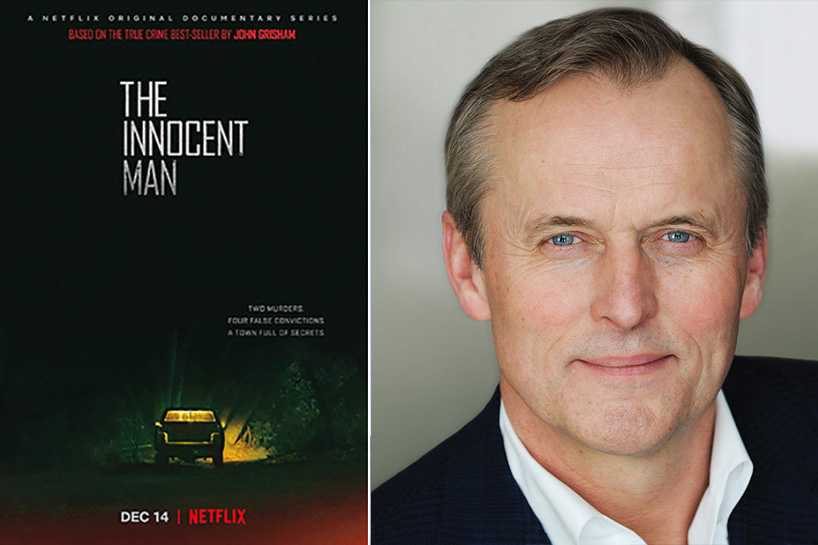 John Grisham ‘The Innocent Man’ docuseries to air on Netflix!