Curzon has released the trailer for Maria Schrader’s Berlin award-winning film I’m Your Man, starring award-winning actress Maren Eggert (Die Frau Am Ende Der Strasse; I Was at Home, But) alongside Dan Stevens (Beauty and the Beast; Downton Abbey).

Alma (Eggert) is a scientist at the famous Pergamon Museum in Berlin. In order to obtain research funds for her work, she is persuaded to participate in an extraordinary study. For three weeks, she has to live with a humanoid robot tailored to her character and needs, whose artificial intelligence is designed to be the perfect life partner for her. Alma meets Tom (Stevens), a machine in human form in a class of its own, created solely to make her happy.

I’m Your Man will be releasing in UK cinemas and on Curzon Home Cinema from 13th August 2021. 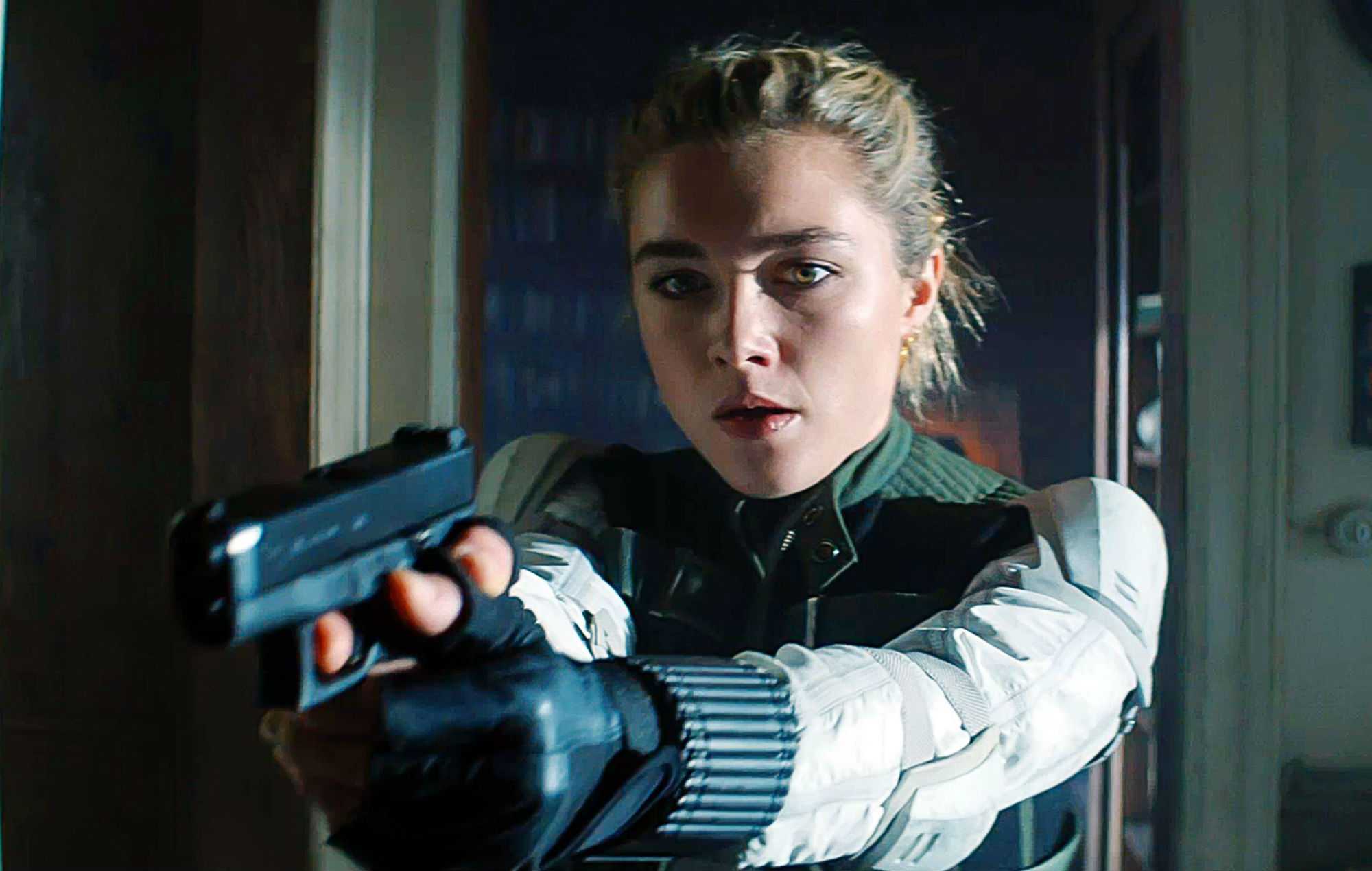