In the special Night City Wire episode, the studio invites gamers to check out gameplay from CD PROJEKT RED’s upcoming title captured on both Xbox One X, as well as Xbox Series X via the console’s backwards compatibility feature. The scenes shown offer yet another glimpse into the world of the dark future players will be able to dive deep into when they begin their journey in Night City come December.

Check out the gameplay below!

A PlayStation gameplay video is also planned for release, with a specific date set to be revealed in the near future via the game’s official channels.

Cyberpunk 2077 will release December 10th, 2020, for PC, Xbox One, PlayStation 4, and Stadia. The game will also be playable on Xbox Series X|S and PlayStation 5 consoles. At a later date, a free upgrade to Cyberpunk 2077, taking full advantage of next-gen hardware, will become available for owners of the Xbox One and PlayStation 4 versions respectively. 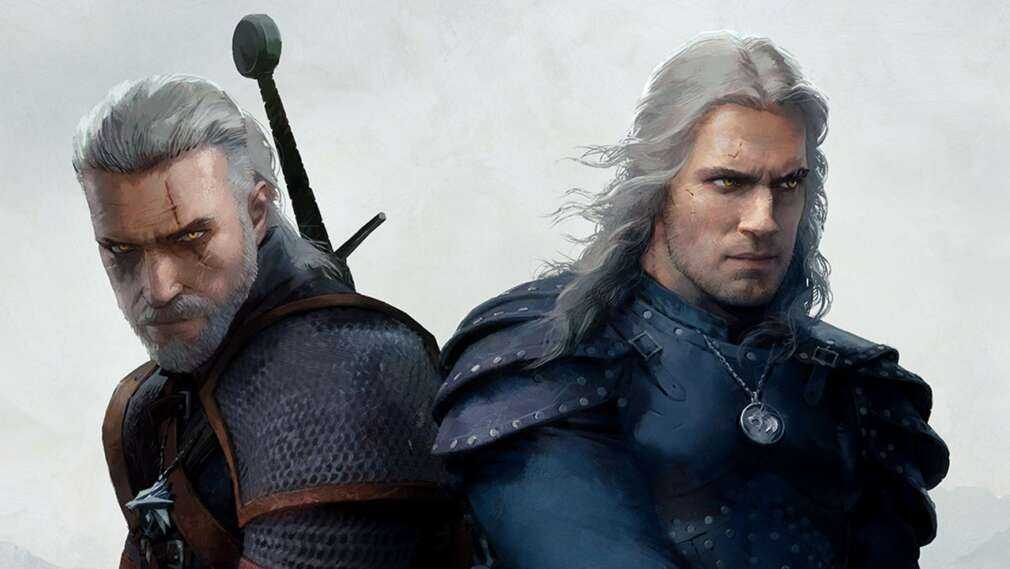 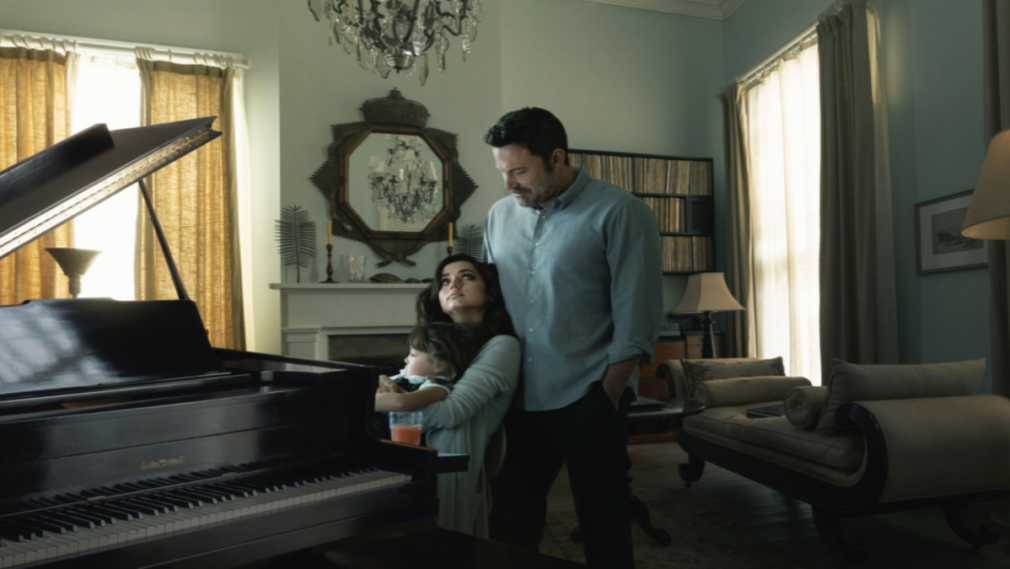