by Nicola Austin December 13, 2021
HomeAll Posts...Competition: Win ‘The Many Saints of...

To celebrate the release of The Many Saints of Newark from Warner Bros. Home Entertainment, out today on Blu-ray™ and DVD, we have 1 x Blu-RayTM to give away.

To enter the competition, simply follow us on Twitter and retweet the below tweet. The competition is open to UK residents only and will close on Monday 27 December.

Young Anthony Soprano (Michael Gandolfini) is growing up in one of the most tumultuous eras in Newark’s history, becoming a man just as rival gangsters begin to rise up and challenge the all-powerful DiMeo crime family’s hold over the increasingly race-torn city. Caught up in the changing times is the uncle he idolizes, Dickie Moltisanti (Alessandro Nivola), who struggles to manage both his professional and personal responsibilities—and whose influence over his nephew will help make the impressionable teenager into the all-powerful mob boss we’ll later come to know: Tony Soprano.

The Many Saints of Newark is available on Blu-ray™ and DVD now.

To celebrate the release of #TheManySaintsofNewark, we have 1x Blu-RayTM up for grabs!

Tags: The Many Saints of NewarkThe Sopranos 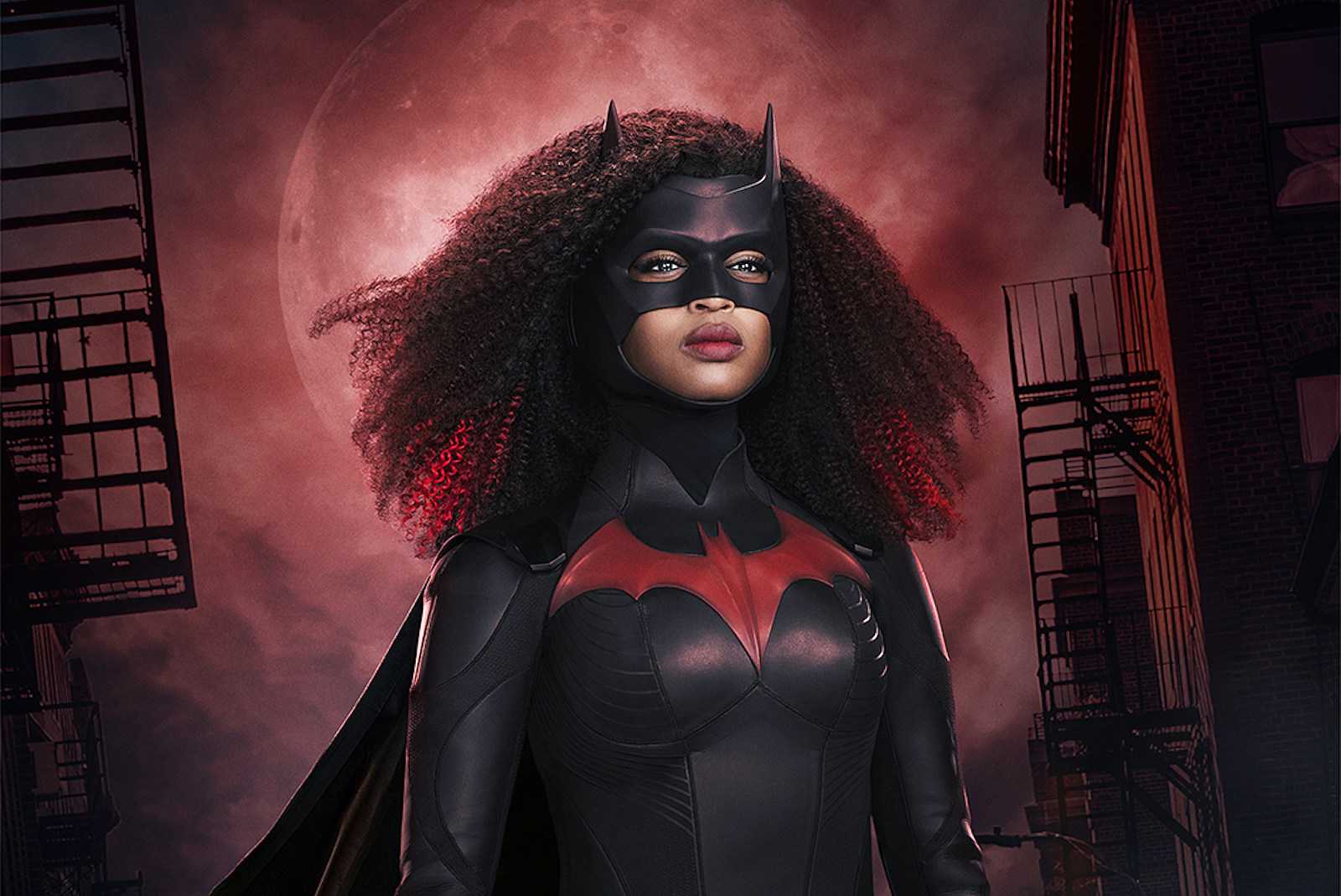