OWN IT EARLY ON DIGITAL DOWNLOAD NOW, AND BLU-RAYTM & DVD AUGUST 17TH

Go behind the mask and into the deep backstory of one of DC’s most revered anti-heroes in Deathstroke: Knights & Dragons

A new entry in the popular series of DC Animated Movies, Deathstroke: Knights & Dragons offers a new take on the Deathstroke legacy. Mercenary and master assassin Slade Wilson leads two lives: one as the relentless killer known as Deathstroke, and the other as a dedicated family man.

When these worlds collide, forced together by the vicious terror group known as H.I.V.E., it is the killer in Slade who must fight to save his loved ones, as well as what remains of himself. With his soul torn apart and his young son held captive, Deathstroke will have to atone for the sins of his past to fuel the battles of his future!

Thanks to Warner Bros, we’re giving away 2x Blu-RayTM. For your chance to win Deathstroke: Knights & Dragons on Blu-RayTM, simply answer the following question in the comments below:

What two colours make up Deathstroke’s iconic mask:
a) Black and Orange
b) Blue and Black
c) Black and Red

The competition is open to UK residents only (apologies!) and will close in two weeks time on Wednesday 19th August. 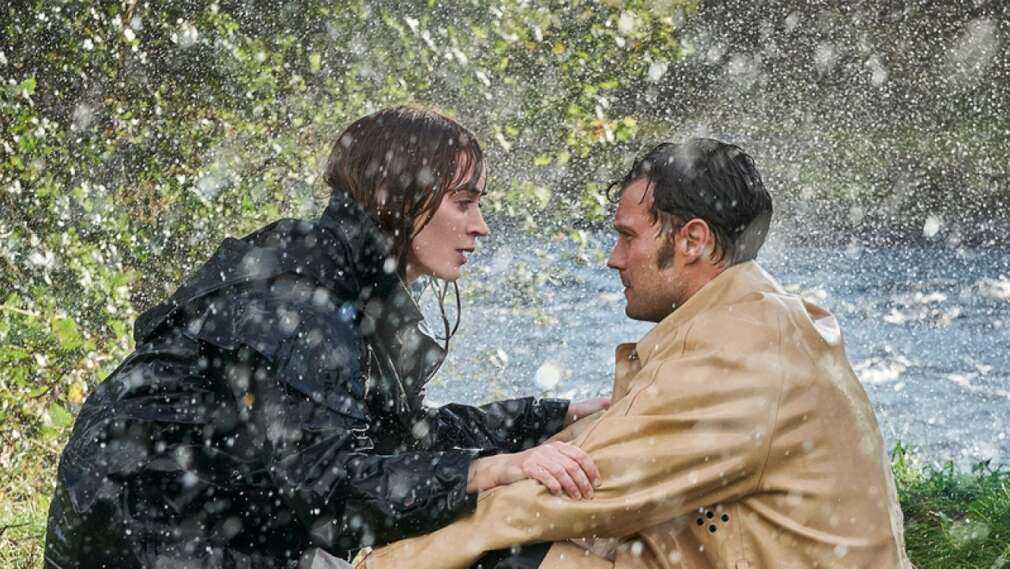