As Shadowman returns to New Orleans with a revelatory new understanding of the immense abilities within himself, he won’t have long to adjust…because a war for control of the ultimate magical artifact – the bones of Master Darque, his old arch-nemesis – is about to erupt out of the underground and into the harsh view of day!

Shadowman #8 is a great jumping on point for new and old readers alike. The issue starts with Jacks return to New Orleans and a new-found respect for his powers and the abilities he possesses. Diggle wastes no time in rounding up just what Jack learnt whilst his soul attached itself to past Shadowmen and that the Loa – his voodoo spirit – has now buried deep to avoid further revelations. We swiftly move on to the crux of this arc, that The Brethren intends to resurrect Shadowmans arch-nemesis Master Darque, a powerful necromancer with a god complex. The Brethren have been taking out members of an old ally of Shadowman’s, the Abbettor, prompting the arrival of Copeland to explain exactly what’s at stake.

The issue has some fairly standard story beats, a powerful organisation who is hell bent on arranging
for a powerful entity whose going to make everybody’s lives’ difficult, or end those same lives. Personally, these story arc’s are never my favourite and are a little tiresome, but what does intrigue me about the Shadowman stories is the voodoo and magic aspects which the series has its roots in. Some of my favourite Shadowman arcs are usually those in the Deadside, however I’m looking forward to seeing a little more about the history, powers and more of the nature of Jack’s Loa that has been alluded to in this issue.

The panels and artwork on the issue are fantastic, whilst there is little in the way of dynamic action, there is some great personal scenes, well framed on the characters within the panel and show clear strokes of

emotions, like fear and empathy when the goons came face to face with the Shadowman. Alyssa’s magic is portrayed suitably cryptic, both alien and natural, wonderfully showing how much magic and voodoo is an integral part of Shadowman’s world.

All in all a solid introduction to this new Shadowman arc, even if the story beats are a little too familiar. The artwork and story is a great blend and I am interested to see just what happens when Shadowman meets his old nemesis and exactly what other abilities and back story will surface throughout the rest of arc. 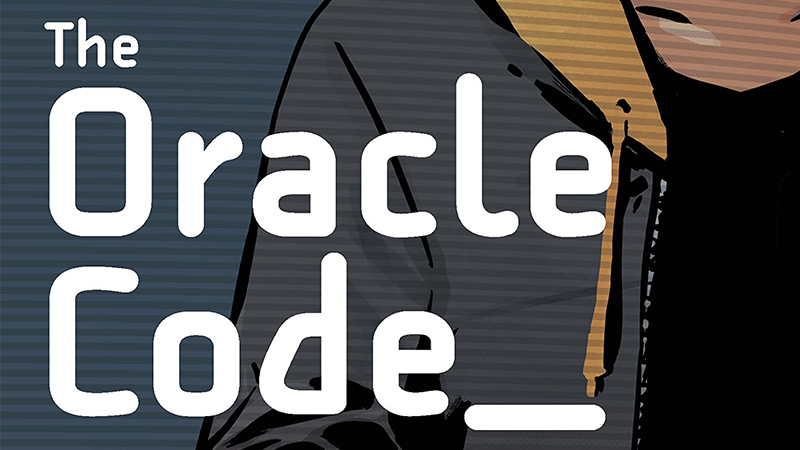