This issue quickly picks up where the last one left off, and picks up the pace quickly. Stanchek is still on the run from H.A.R.D corps, the anti-psiotic team led by Major Charlie Palmer closely accompanied by X-O MANOWAR and Ninjak, the chase culminates in a stand off where the Valiant Universe’s most powerful psiot shows Major Palmer some of his past mistakes before he’s able to defend himself with his own neural implant enabled abilities. The panels cleverly show just how powerful Stanchek is, and in contrast to most other Valiant characters Stanchek doesn’t need to resort to violence in order to stop his enemies, he even makes an attempt at controlling the sentient suit X-O MANOWAR wears, and I suspect before this is through he will manage it.

Another story threads follow a Livewire controlled Bloodshot who’s making his own incursion into the heart of the Loveboat to find out exactly what is keeping H.A.R.D corps base of operation in the sky. The modifications Livewire has made to Bloodshot make one of Valiants most powerful characters that much more adaptable, but it was good to see that Ray is at heart still a man and still feels pain.

The final story thread follows some of the psiots in hiding, showing just what happens when they are left without direction. It’s difficult not to feel sorry for Tito, the boy whose powers grow out of control quickly in a populated area and the art style brilliantly shows of the grotesque nature of his changes as well as the fear in his eyes.

All in all, there was little in the way of progression in this issue, and whilst I enjoyed the minor story beats it felt like we were being set up for more in the next issue. I’m still a huge fan of the art style and story so far in the series, I just wish this issue was fleshed out a little more. 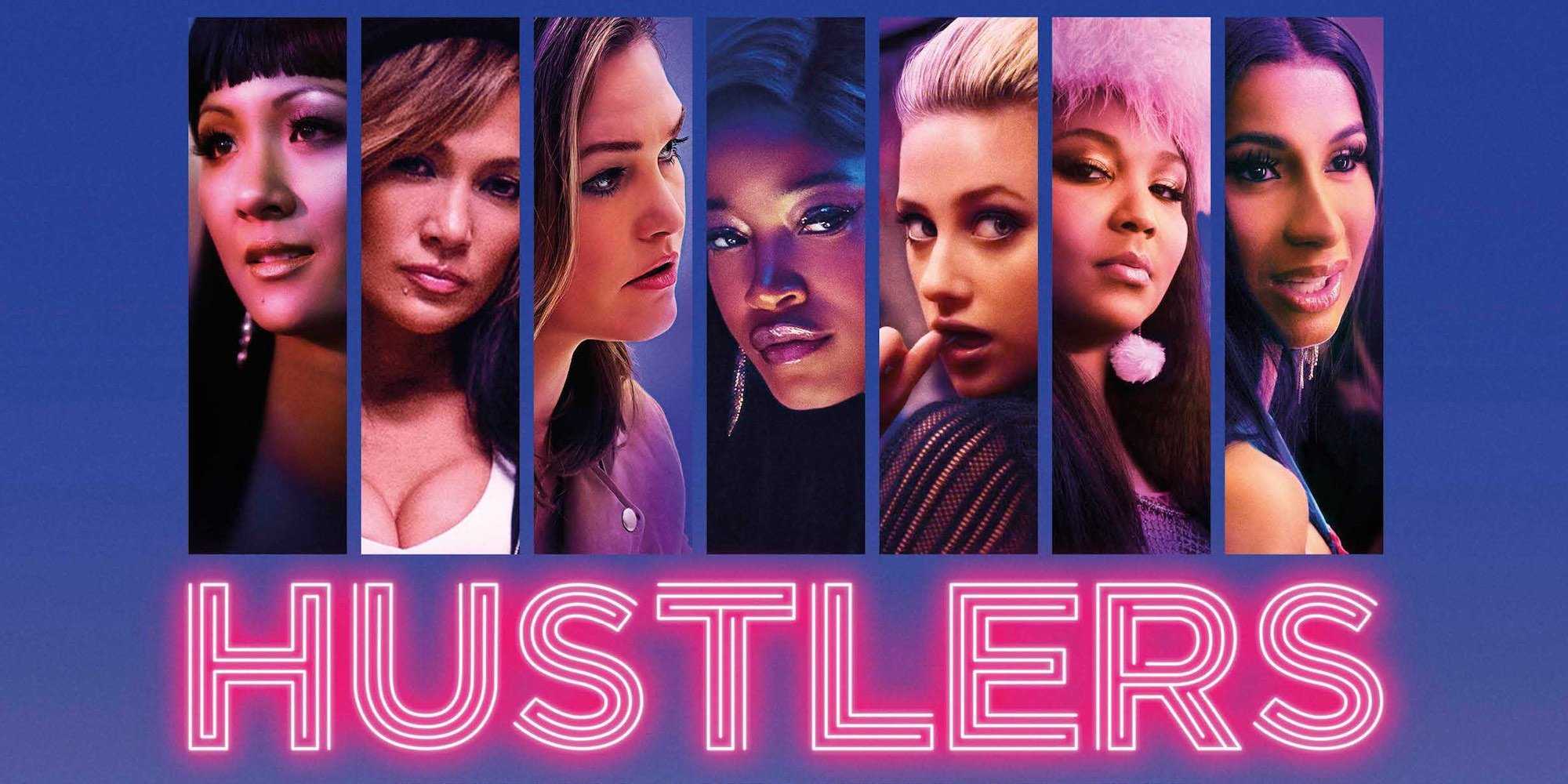