‘Come From Away’ live-recording heading to Apple TV+

Apple has announced that a special live-recording of hit Broadway musical Come From Away, based on the story of 7,000 people stranded in the small town of Gandar, Newfoundland on September 11, 2001, will be heading to streaming service Apple TV+.

Come From Away is the filmed version of the award-winning Broadway musical which tells the story of 7,000 people stranded in the small town of Gander, Newfoundland after all flights into the US are grounded on September 11, 2001. As the people of Newfoundland graciously welcome the “come from aways” into their community in the aftermath, the passengers and locals alike process what’s happened while finding love, laughter and new hope in the unlikely and lasting bonds that they forge.

The live performance of “Come From Away” was filmed at the Gerald Schoenfeld Theatre in New York City, where the Broadway production is staged, for an audience which included 9/11 survivors and frontline workers.

Come From Away will premiere globally on Apple TV+ on September 10, 2021.

Tags: AppleApple TV+Come From Away 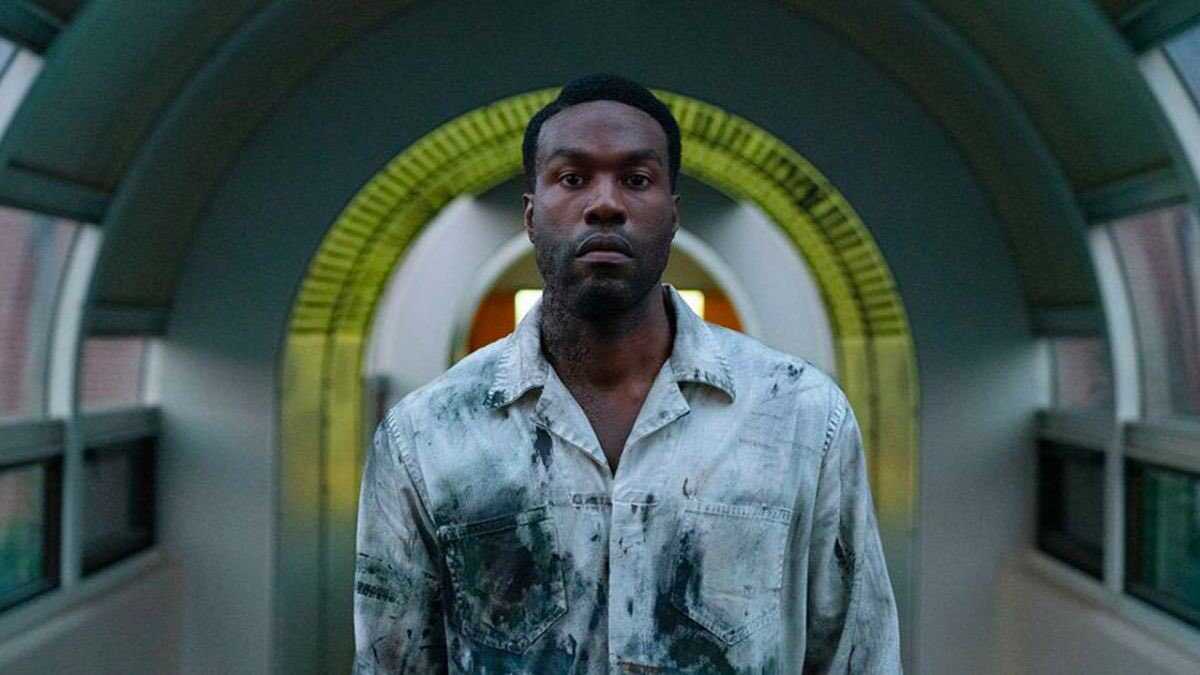 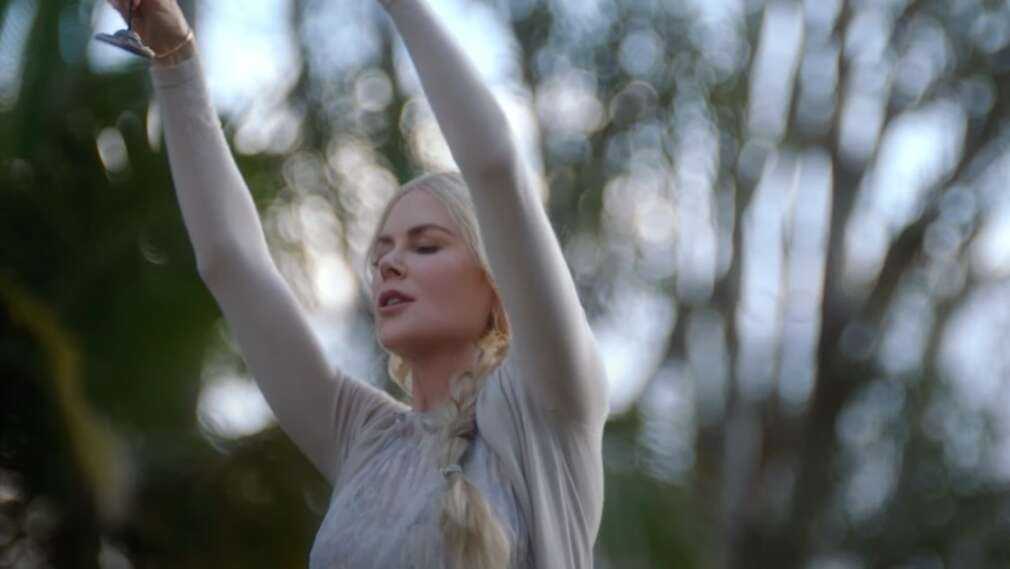